Anthony Albanese promised that Parliament House would be run differently under a Labor government. So far, has anything changed?

Australia has been promised a complete 180 in the way Parliament will be run, with Prime Minister Anthony Albanese assuring more respect, more collaboration and less combativeness among politicians.

There are business cards with details about the parliamentary workplace support service dotted around the building; Parliament is more diverse with a record number of women and people from a broader array of backgrounds — and late nights of debate have been curtailed under new orders.

It’s early days and we’ve been promised the world. So, as the first sitting week under the new government wraps up, how different is it? Crikey stalks the halls and chats to anonymous staffers about how they’re feeling about the “new way” of doing things.

Read more about whether there’s been a genuine cultural shift at Parliament House. Because the Tai are “together in spirit”

Trump has a big problem with the Georgia sec. State Brad Raffensperger will publicly appear before the 1/6 committee 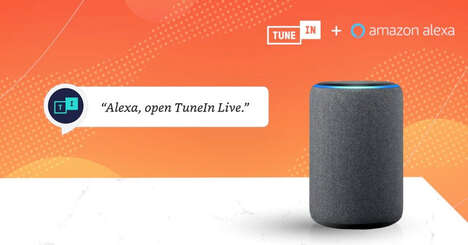