DIRECTOR Destin Daniel Cretton, who helmed Shang-Chi and the Legend of the Ten Rings, has been announced to lead the next instalment in the Avengers series – Avengers: The Kang Dynasty.

The film is believed to be based on The Kang Dynasty, also known as the Kang War, a 16-part comic book saga that follows Kang the Conqueror, a notorious warlord from the future who is one of the Avengers’ most deadly villains.

The film already has a projected premiere date of May 2, 2025. Currently, the project has no writer attached.

Kevin Feige revealed at the San Diego Comic-Con The Kang Dynasty will be one of two films released in 2025, the other being Avengers: Secret Wars on Nov 7, 2025, six months later. There is yet to be an announcement about that particular film’s director.

Marvel Studios is keeping narrative and casting details under wraps for the time being. However, according to the title, Kang (Jonathan Mayors) will play a major part in the film as Kang the Conqueror. That implies he’ll be the next threat to the multiverse and the heroes.

Majors had previously been introduced in Loki. Though the character’s name was never revealed on the show, he was referred to as “He Who Stays” (s classic Marvel Comics villain).

Kang will also be the primary antagonist in the forthcoming Ant-Man and the Wasp: Quantumania film. However, the actor mentioned at the Comic-Con that there are multiple Kangs and the one of Loki is different than the one in Ant-Man.

Cretton’s direction in Shang-Chi definitely impressed Marvel, since the second film in Marvel’s Phase 4 was a blockbuster hit, grossing over US$432 million (RM1.92 billion) worldwide. In late 2021, Cretton inked an agreement with Marvel Studios and Onyx Collective to embark on a new MCU project, a Wonder Man series for Disney+. 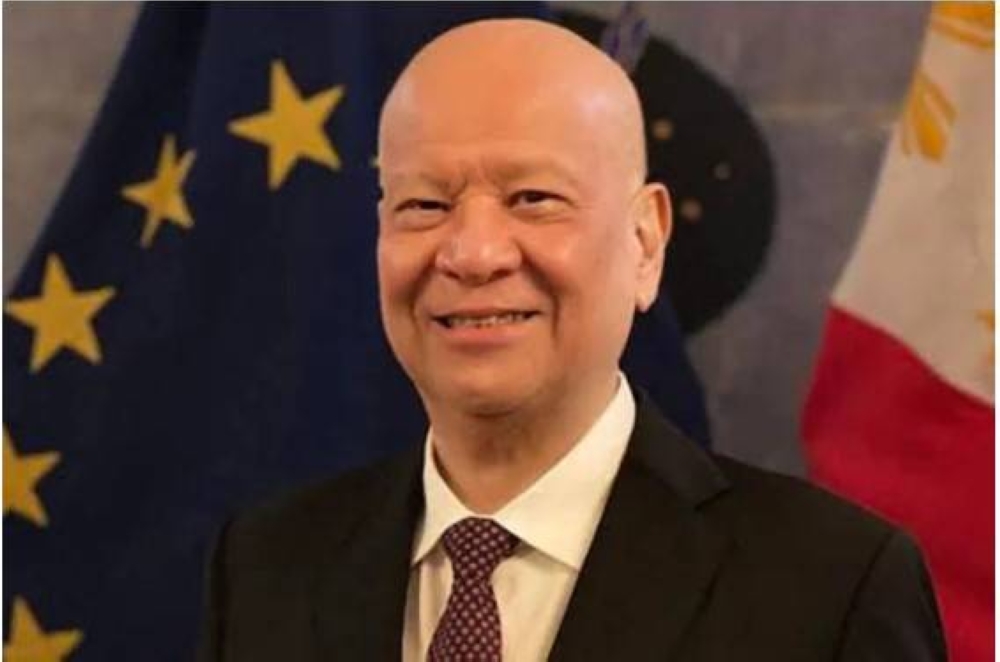 SMFB’s revenues and profits up in H1 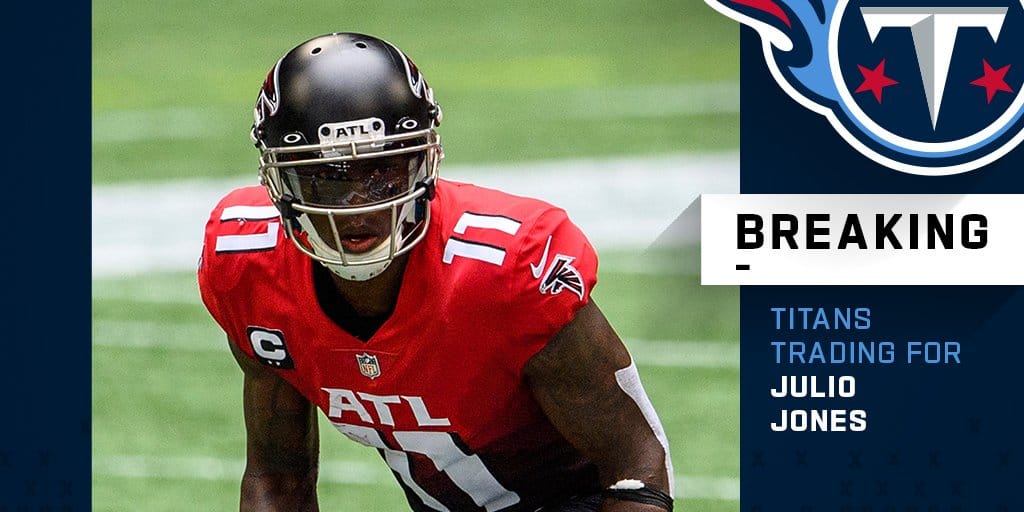 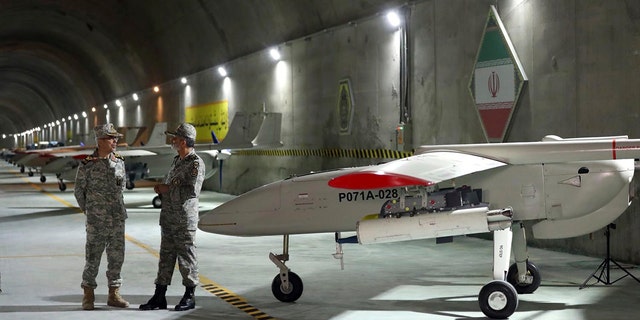 Iran disperses the crowd angry at the collapse of the building, killing 29 people