Initial claims for regular state unemployment insurance fell 5,000 for the week ending July 23rd, coming in at 256,000. The previous week’s 261,000 was revised up from the initial tally (see first chart). However, by long-term historical comparison, initial claims remain very low (see second chart). The four-week average rose for the fifteenth time in the last sixteen weeks (the four-week average was unchanged in one week), coming in at 249,250, up 6,250 from the prior week and at the highest level since December. Weekly initial claims data continue to suggest a tight labor market, though the recent sustained upward trend indicates some easing. Continued elevated rates of price increases, an aggressive Fed tightening cycle, and fallout from the Russian invasion of Ukraine represent risks to the economic outlook.

The number of ongoing claims for state unemployment programs totaled 1.448 million for the week ending July 9th, a rise of 122,465 from the prior week (see third chart). State continuing claims are also trending higher over the last several weeks (see third chart).

The latest results for the combined Federal and state programs put the total number of people claiming benefits in all unemployment programs at 1.476 million for the week ended July 9th, an increase of 123,430 from the prior week. The latest result is the twenty-second week in a row below 2 million.

Initial claims remain at a very low level by historical comparison, but a clear upward trend has emerged, suggesting that, on the margin, the labor market has begun to loosen. Weekly initial claims for unemployment insurance is an AIER leading indicator, and remained a favorable contributor in the June update. However, given the upward trajectory, it will likely turn to a neutral position in coming updates. Furthermore, the number of open jobs in the country has receded for two consecutive months, though the level remains very high by historical comparison. While the overall low level of claims combined with the high number of open jobs suggests the labor market remains solid, both measures are showing signs of softening. The tight labor market is a crucial component of the economy, providing support for consumer spending. However, persistently elevated rates of price increases already weigh on consumer attitudes, and if consumers lose confidence in the labor market, they may significantly reduce spending. The outlook remains highly uncertain.

Prior to BBH, Bob was a Senior Equity Strategist for State Street Global Markets, Senior Economic Strategist with Prudential Equity Group and Senior Economist and Financial Markets Analyst for Citicorp Investment Services. Bob has a MA in economics from Fordham University and a BS in business from Lehigh University.

Get notified of new articles from Robert Hughes and AIER. 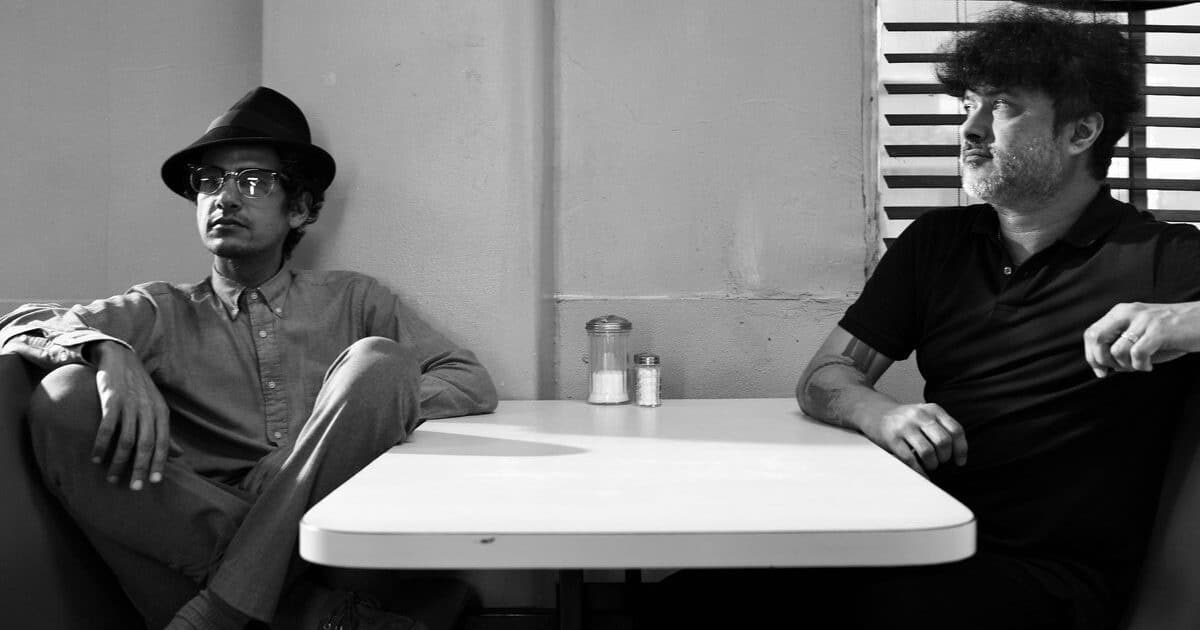