TRADE Secretary Alfredo Pascual said the Department of Trade and Industry (DTI) will also aim to generate quality jobs for Filipinos through industrialization and emphasized the vital role of micro, small and medium enterprises (MSMEs) in economic development.

During the post-State of the Nation Address economic briefing, which the Bangko Sentral ng Pilipinas hosted on Tuesday at the Philippine International Convention Center, Pascual said that industrialization should be the focus of economic development to generate higher-quality and better-paying jobs for Filipinos.

Pascual added there is a need to address structural and systemic constraints, such as energy cost and logistics, and stressed the need for better collaboration between the government and the private sector in order to address these issues.

He also expounded on value-adding in the mining sector, particularly the so-called green metals, for mineral ores used in the production of e-vehicles such as nickel, cobalt and copper. Pascual said that President Ferdinand “Bongbong” Marcos Jr. has issued a directive that mining companies should explore joint-venture agreements with foreign partners for further processing such as smelting and refining.

It was also emphasized that MSMEs are still the main growth driver for the country’s economy. He said that technological innovations in e-commerce will provide entrepreneurs with market and financing access. As such, the DTI is looking at the development of a common e-commerce platform catering to MSMEs.

Pascual added that the President is serious about the development of the Philippine brand for all Filipino products that can be developed and marketed globally. Technology will also play a large role in achieving this goal, which is why the focus of all government departments and agencies now is digitalization. 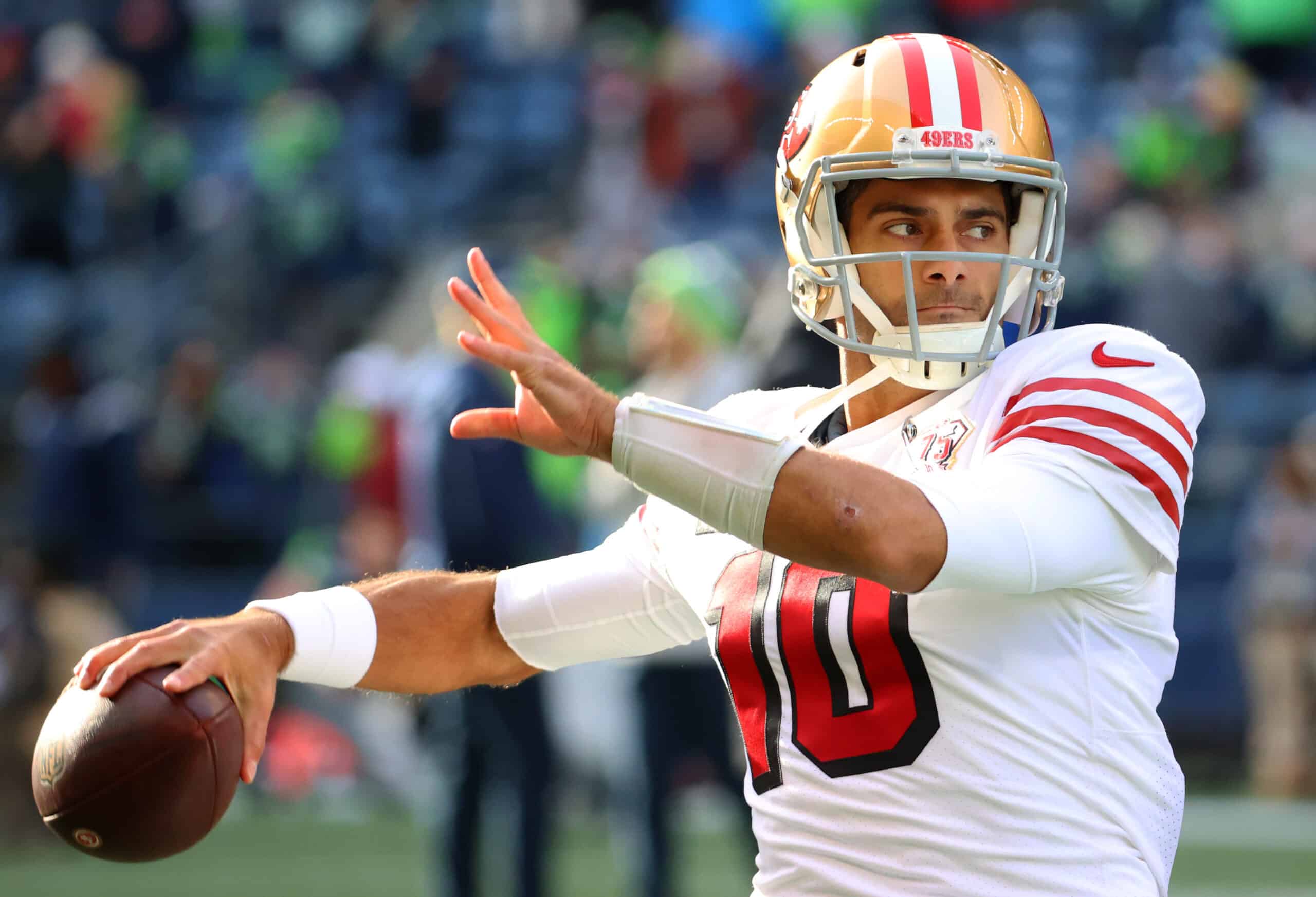 Big change expected in the workplace in South Africa