Donald Trump knows a lot about 9/11. He knows he was living in New York at the time. (Correct.) He knows that after 9/11, he had the tallest building in lower Manhattan. (Not even close.) Trump said on 9/11 he saw on TV that there were thousands of Muslims cheering about the devastation in Jersey City. (Maybe in his ketchup-stained hallucinations.)

The one thing he doesn’t know is who did it. Maybe it’s a mental block, because of that time when Barack Obama murdered Osama bin Laden with one hand literally at the same time he was making jerkoff motions toward Trump with the other at the White House Correspondents Dinner. Maybe the memory of who did 9/11 hurts him, for personal ego reasons.

At least that’s the impression we got from what Trump said today at his Bedminster resort, where there is a Saudi-sponsored golf tournament happening. (Specifically, the LIV Golf series is sponsored by Saudi Arabia’s Public Investment Fund, the overseer of which is Crown Prince Mohammad bin Salman.) Because when American golf orgs refuse to hold tournaments at golf courses owned by people who incited terrorist attacks against America, why not just do tournaments with countries whose homegrown hijackers also carried out terrorist attacks against America?

What? Too true? They probably have a lot to talk about.

Anyway, what Trump said was:

Former President Donald Trump told ESPN that “nobody’s gotten to the bottom of 9/11” as he defended his decision to host the Saudi-backed LIV Golf series at his Bedminster course.

Trump defended his decision as he faces outrage from the families of 9/11 victims. He told ESPN the tournament’s Saudi sponsors “have been friends of mine for a long time.” He boosted the series as an “alternative” to the PGA, saying “nobody would’ve ever known there was gonna be a gold rush like this.”

He was friends with them even when Crown Prince Bonesaw was having that Washington Post reporter Jamal Khashoggi bonesawed to death! They’re just friends, OK? (And yes, we know there’s been a whole thing with Joe Biden’s recent visit to Saudi Arabia and his efforts to navigate the Saudi-American relationship. This grossness didn’t start with Trump, nor did it end with him. However, Trump and his son-in-law Jared have been particularly gross about doing naked cannonballs into the deep end of the palace swimming pools in Riyadh with any goddamn Saudi sheik who’s DTF.)

Also, we are not a golf aficionado, but we are pretty sure calling whatever low-rent Saudi tournament a simple “alternative” and saying there has been a “gold rush” probably carries about as much weight as when Trump says “there were a lot of people at my inauguration” or “I won the 2020 election” or “I won the 2016 election without reacharounds from Vladimir Putin.”

Here is the full quote:

Nobody’s gotten to the bottom of 9/11, unfortunately. And they should have. As to the maniacs that did that horrible thing to our city, to the country, to the world. So nobody’s really been there, but I can tell you that there are a lot of really great people that are out here today, and we’re gonna have a lot of fun, and we’re going to celebrate. Money’s going to charity, a lot of money’s going to charity, and you have really the best players in the world.

No, they really fucking goddamn did get to the bottom of it. There was a whole report from the 9/11 Commission, which is the type of commission that should have been set up to investigate the 1/6 Trump attack on the Capitol. (Trump’s little accomplices in Congress couldn’t possibly have let that happen.)

The attack wasn’t ordered by Saudi Arabia, it was ordered by the allegedly wayward son of one of Saudi Arabia’s richest families, one that’s BFFs with the Saudi royal family, and carried out by 19 hijackers, 15 of whom were Saudi.

Of course, Mediaite points out that in a 2016 interview, Trump himself said that it wasn’t the Iraqis who did 9/11 (correct), but rather “it was Saudi. Take a look at Saudi Arabia. Open the documents.” Perhaps he has forgotten about the documents.

Families of 9/11 victims have been pleading with Trump to cancel this tournament. But Trump has had answers for that too, and for the funding from Jared’s old sleepover buddy Eddie “Bonesaw” Haskell as it relates to the bonesaw murder of Jamal Khashoggi. Mediaite directs us to a recent Wall Street Journal interview:

“I can say that from the standpoint of Khashoggi, that has died down so much,” Mr. Trump said. “It really seems to have totally died down.”

“Nobody has asked me that question in months,” he added.

It’s about him. It’s not about whether it was gruesome and unforgivable how that happened on his watch and he didn’t care, it’s about whether anybody has tried to hold him accountable for it lately.

And here’s the fuck you to the 9/11 victims’ families:

He doesn’t know them or why they’re upset, but he definitely understands it but he doesn’t know what they’re saying and just fuck this traitorous piece of trash and his goddamned babbling.

We do want you to see how disgusting he looked today, though:

Wow, they do not make a cream that will fix that.

Have you heard that Wonkette DOES NOT EXIST without your donations? Please hear it now, and if you have ever enjoyed a Wonkette article, throw us some bucks, or better yet, SUBSCRIBE! Strange, right? With just a week left, Jen Psaki seems very reluctant to talk about her move to MSNBC-twitchy.com 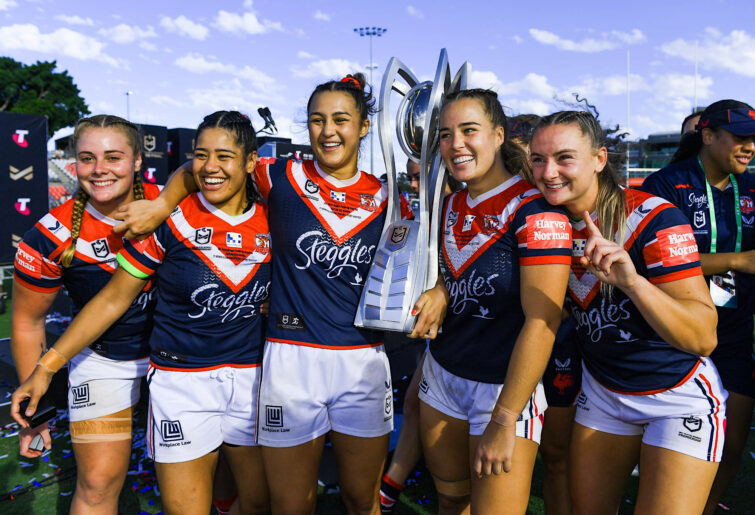