The San Francisco 49ers have embraced a new era and declared they’ve moved on from veteran Jimmy Garoppolo to 2021 rookie Trey Lance as their starting quarterback.

Garoppolo remained ahead of Lance on the depth chart for the majority of their one season working together, and the two routinely spoke fondly of each other up through this past winter when it first appeared that Jimmy G was about to be replaced as San Francisco’s QB1.

The 30-year-old who is still looking to return to full health following March shoulder surgery has been excused from training camp practices but passed a physical and completed a throwing program earlier this week. Per Charean Williams of Pro Football Talk, Lance confirmed during Thursday’s media availability that he and Garoppolo spoke inside the team’s facility after the 22-year-old was officially named the club’s starter.

Lance attempted just 71 regular-season throws in his debut pro campaign and completed 41 of those attempts for 603 yards with five touchdowns and two interceptions. He added during his Thursday comments that he learned plenty while watching as a backup as Garoppolo handled the team’s offense last year.

“He was a great leader on this team,” Lance said of Garoppolo. “He handled himself the right way, the way he went about his business. He was locked in every day. Just a true professional.”

The 49ers ideally want to trade Garoppolo without risking his health in upcoming preseason games but likely will only be able to do so if a different club loses a signal-caller to an injury during training camp. It’s unclear if the Niners have an exact deadline for when they could cut Garoppolo before Week 1 in September. 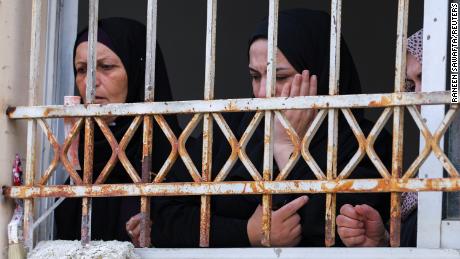