2015: Following their acquisition of SP Johnny Cueto, Kansas City Royals also acquired 2B Ben Zobrist from the Oakland Athletics for SPs Sean Manaea and Aaron Brooks to load up for their 1st World Series run

2010: New York Mets traded OF Carlos Beltran to the San Francisco Giants for SP Zack Wheeler. Beltran played half a season for San Francisco while Wheeler pitched five strong seasons in New York before signing with division-rival Philadelphia Phillies after 2019

1999: After playing 10 seasons (4 of which he led the NFL in rushing yards), Detroit Lions RB Barry Sanders announced his premature retirement from football at age 30

1993: Seattle Mariners OF Ken Griffey Jr. tied an MLB record by hitting a HR in his 8th consecutive game, the team’s only run in a 5-1 loss to the Minnesota Twins

1991: Montreal Expos SP Dennis Martinez pitched the 13th perfect game in MLB history against the Los Angeles Dodgers as the 1st player in Expos/Nationals history and the 1st internationally-born pitcher to complete a Perfect Game

1983: AL President Lee McPhail ruled that Royals 3B George Brett’s “pine tar” HR from July 24th should count, and the remainder of the game would be played on August 18th

1933: The NFL announced plans to divide the league into 2 5-team divisions (East and West) for the upcoming season to determine who plays for the championship 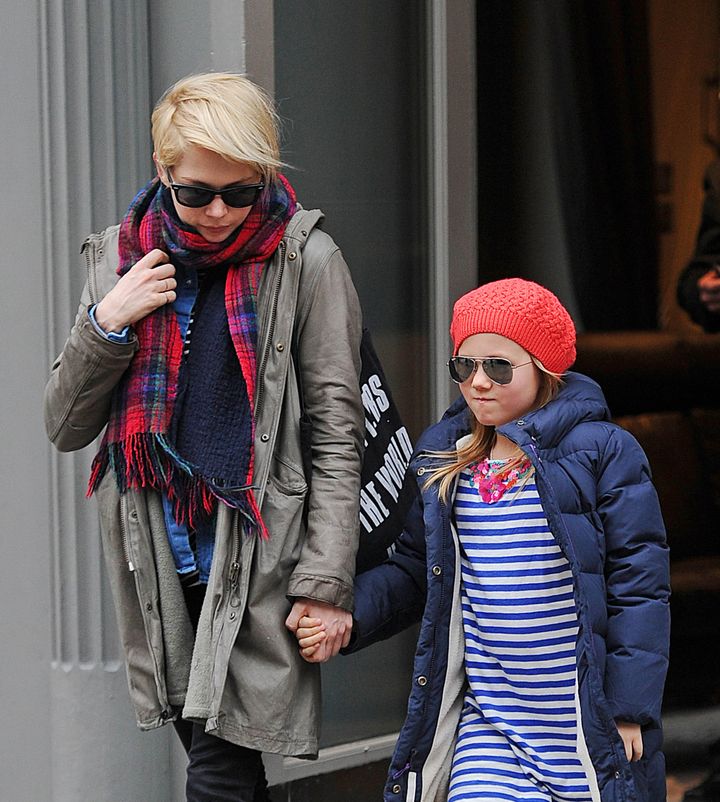 Trump Apologized to Cruz for Insults During Campaign