A version of this article was first published in May.

LONDON — When tabloid-fronting characters publicly spat in a juicy whodunit, and when the mess is based on the kind of petty Instagram drama that would feel at home in any high school hallway, and when the confrontation makes its way to a courtroom that pokes and prods at every titillating detail, it is a recipe for a saga many people have found absolutely delicious.

A libel case in Britain pitting the famous wives of two soccer players against each other hasn’t quite pushed Ukraine or government malfeasance from the pages, but the legal drama has offered a welcome respite to many who enjoy news dessert with their news dinner.

The two sides had their days in court in May, and now, finally, the long-awaited verdict is due to be announced in London on Friday.

Let’s get you caught up.

I need the basics, please.

Coleen Rooney, 36, is a television personality and is married to Wayne Rooney, a former soccer star.

Rebekah Vardy, 40, is also a television personality and is married to Jamie Vardy, also a soccer star.

Ms. Vardy is suing Ms. Rooney for defamation, a case that went to trial last week at the High Court in London, which oversees most high-profile civil proceedings in Britain.

The British tabloids have long treated the wives and girlfriends — often shortened to “WAGs” — of soccer players as consistent celebrity fodder, so the two women were well-known before the Instagram drama that ensued.

In October 2019, Ms. Rooney publicly disclosed that someone was watching her private Instagram stories and leaking personal details to the press, and she said that she had undertaken an extensive sting operation to find the leaker.

Instagram allows people to limit some content to specific people. So, Ms. Rooney said, she posted false stories that were visible to just a single account to see if they made their way to the press. Sure enough, they did.

In a dramatic dun-dun-dun revelation posted on Twitter, she revealed the results of her investigation: The account belonged to Ms. Vardy.

Nope. Ms. Vardy denied any involvement, saying multiple people had access to her Instagram account. She said the accusation had subjected her to a torrent of verbal abuse from the public, a particular stressor when she was pregnant. In 2020, she began civil proceedings for defamation.

“I wish you had called me if you thought this,” she responded to Ms. Rooney.

WAG, as mentioned before, stands for wives and girlfriends. Agatha Christie was an English writer of detective novels. They’re saying Ms. Rooney is a good detective.

Wish we knew. And it’s unclear if we’ll ever have proof.

Hugh Tomlinson, Ms. Vardy’s lawyer, said in court last week that Ms. Vardy believes the culprit could have been her agent, Caroline Watt, according to reporters covering the trial. Ms. Watt accidentally dropped a phone in the sea that Ms. Rooney said had WhatsApp messages related to the case, it was revealed in court.

You can sue for this?

Yes. Under English law, anyone posting a damaging statement about someone else on social media can be sued for damages, according to defamation lawyers.

But libel cases in the High Court are rare, largely because they are very expensive. Ms. Rooney and Ms. Vardy refused to settle out of court.

When will we have an answer?

The trial began on May 10, and closing arguments were delivered a week later. The judge is expected to deliver a verdict on Friday. 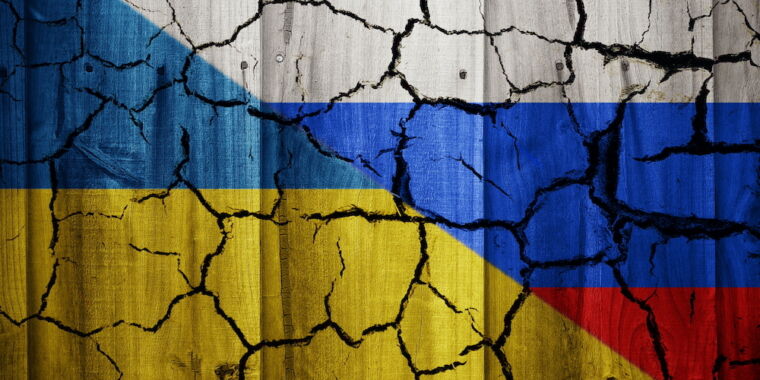 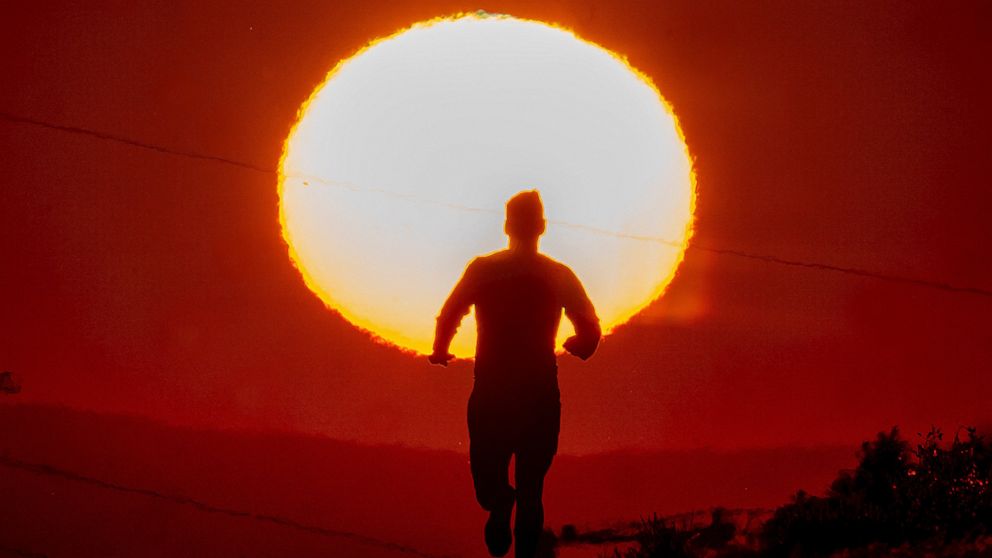 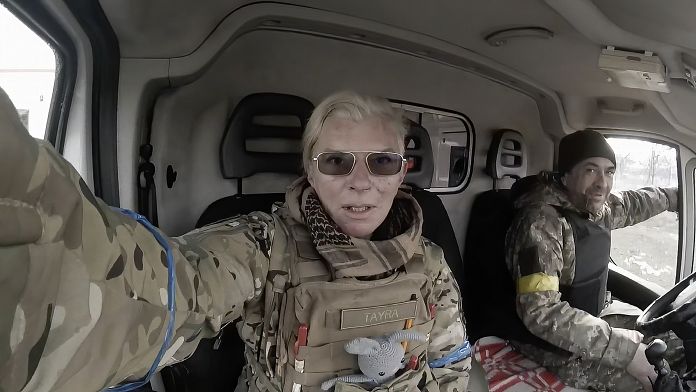 War in Ukraine: concern for the doctor who filmed the horror of Mariupol, captured by the Russians