“Hold on Baby is a search for a new heartbreak, a love letter to my girlfriend, a firm read of myself,” writes Mikaela Straus – better known as King Princess – in the manifesto accompanying her new album. Crafting a project around a hunt for torment is perplexing. What, indeed, does a “new heartbreak” look like? And why would it be something to reach for? Delving deep into self-sabotage and reckless behaviour, Hold on Baby traverses many avenues leading into misery, and yet misery isn’t its final destination. Straus doesn’t simply break her own heart, she cleaves it wide open – and finds something golden among the debris.

The album’s opener, ‘I Hate Myself, I Want to Party,’ laments a tendency towards self-destruction. The beat feels hesitant, the piano melody timid, and the sound of ragged breaths is the song’s quivering pulse. Straus’ voice is strained as if caught in a grimace as she reflects, “Only I can bring me down/ And keep me stuck at home.” Strings and gentle harmonies sweep in, but a frantic energy builds thanks to whispers of ominous synth, and by the bridge all tenderness tumbles into dissonance as Straus yells, “I don’t wanna live like that.” ‘Cursed’, an early single, harnesses a similar kind of fierceness; Straus’ rage is tangible in an angsty drum track that drags like heavy footsteps, while her drawling vocals hide surprising wisdom as she admits, “I miss you more the more I grow.” In ‘Winter is Hopeful’, however, she returns to her initial reticence, clinging to the waning hope of an unpredictable relationship. “When I love you/ I feel it in seasons,” she admits, and although she begins softly, forceful keys add unexpected dimension. These tracks offer deceiving depth as seemingly straightforward sounds tailspin into delightful complexity.

Straus was catapulted into popularity by her 2018 single, ‘1950′, a gently brooding ballad to queerness and the aching thrill of unrequited love. In her debut album, Cheap Queen, she revealed her talent for pairing light, dreamy vocals with intricate, often gritty production, but there is something even grittier, and even more intricate, happening in Hold on Baby. ‘Little Bother’, another single and a collaboration with Fousheé, sees Straus ponder her own mistreatment in a tone that might sound unemotional if not for the frenetic drum track behind it drawing out a suppressed sense of despondency. ‘For My Friends’ boasts similarly breathy ruminations but is drenched in vibrant electronics, with pockets of synth that continuously burst and shrink. ‘Crowbar,’ meanwhile, is built on both delicate vocals and a delicate melody, with drums swirling like grey clouds around soft piano as Straus describes a lover “like a crowbar/ Prying at the chip on my shoulder.”

The album’s interlude offers some of its clunkiest writing (“Like a chipped tooth with a nerve exposed/ I’m a silhouette of mental health” murmurs Straus amid shimmering psychedelic synths) but also shoulders its central message with the promise, “I will figure out my pain.” Straus reinstates her skill in ‘Change the Locks’, a standout single co-written with The National’s Aaron Dessner which presents a gut-wrenching mix of anger and affection. “So what’s it gonna take to keep your heart/And stop your want to paint me wrong?” Straus questions, with subdued backing vocals dancing among sparse guitar before tightening around a heavy drum beat. This constant pivot from explosiveness to placidity encapsulates both the turbulence of relationships and the tireless movement of the record itself, shifting as it does between the tender and the abrasive.

By the end of the project, however, abrasiveness appears to trump tenderness for Straus. ‘Dotted Lines’ is a synth battleground with drums like landmines, a string of distant explosions. The seemingly frivolous ‘Sex Shop’ unfolds as a thought-provoking exploration of romantic relationships, probing at a chasm between physical chemistry and emotional connection. “All that I know is I think that you’re gorgeous/ But I fear that you don’t love me,” Straus confesses, as echoing harmonies descend into the distorted, synth-laden vocal fragments of a club track. She reaches back to reflections from the interlude, promising that “When things don’t feel so painful/ I will come for you again,” and yet the closer ‘Let Us Die’ paints a picture of a particularly painful ending. Above buzzing electric guitar and the sound of squealing tyres, Straus declares emphatically, “It’s not to say I wanna live without you/ But I will if I have to.” Glinting in the smouldering wreckage of a relationship is the promise of freedom, just as, in Straus’ quest for heartbreak, she has found much to celebrate. 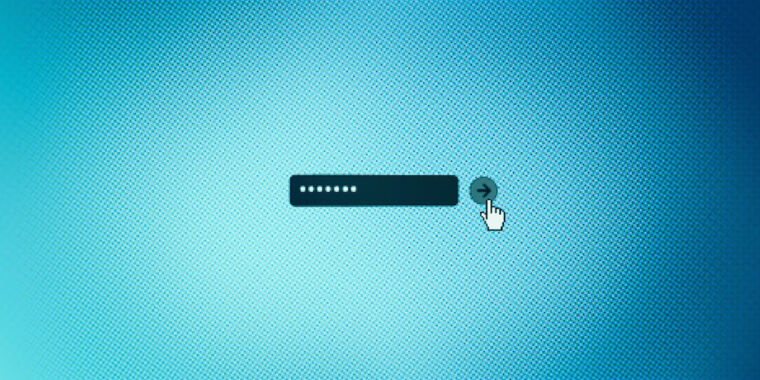 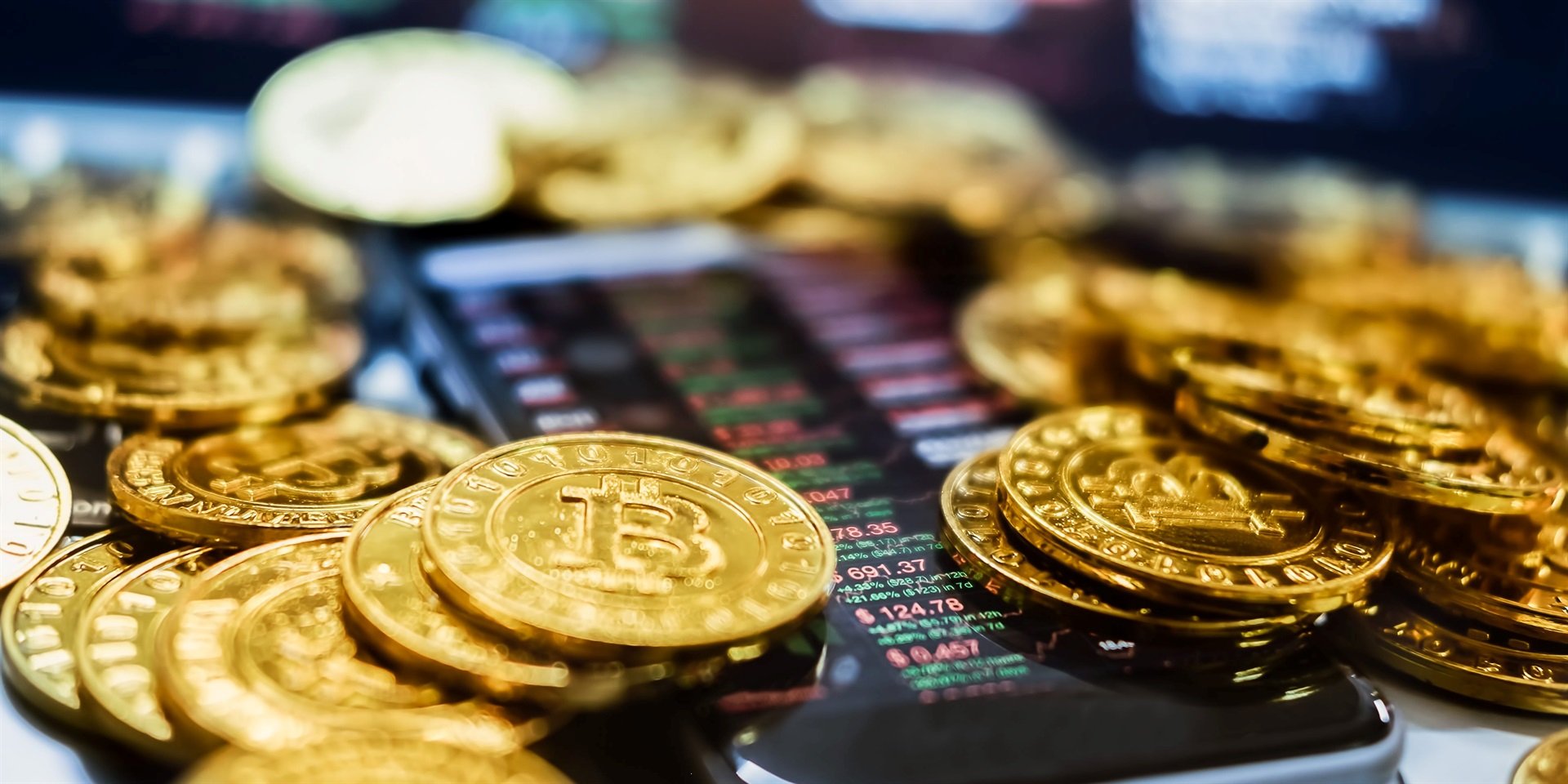