Senators took their first step toward increasing protections for children and teens online on Wednesday, advancing a pair of bipartisan bills that would expand federal safeguards for their personal information and activities on digital platforms.

The push gained momentum on Capitol Hill last year after Facebook whistleblower Frances Haugen disclosed internal research suggesting that the company’s products at times exacerbated mental health issues for some teens. The revelations spawned a series of hearings in the Senate and bolstered calls for Congress to take action.

Led by Sens. Richard Blumenthal (D-Conn.) and Marsha Blackburn (R-Tenn.), the Kids Online Safety Act would give parents greater control over their children’s online activity and require that platforms give kids the option to opt out of algorithmic recommendations and other potentially harmful features. The bill would also require that companies vet their products for risks to children and take steps to address them.

The Children and Teens’ Online Privacy Protection Act, led by Sens. Edward J. Markey (D-Mass.) and Bill Cassidy (R-La.), would expand existing protections for children’s privacy by banning companies from collecting the data of users 13 to 16 years old without their consent and creating an “eraser” button allowing children to remove their data from digital services.

The Senate Commerce Committee advanced both of the bills during a markup Wednesday.

“By the end of this year, we have to have protections for the children in our country, at a minimum,” Markey told reporters after the session.

Congress has not updated those protections since its passage of the Children’s Online Privacy Protection Act, or COPPA, in 1998, long before the creation of popular social networks like Facebook, Instagram and TikTok. The law restricts the tracking and targeting of those younger than 13. For years, lawmakers have pushed to expand those protections to teenagers and to account for concerns prompted by new technologies, including social media.

The move was hailed by children’s safety advocates.

“This is an important step toward creating a safer and less exploitative internet for children and teens,” Josh Golin, executive director of the advocacy group Fairplay, said in a statement.

The fate of the legislation is uncertain because of disagreements between the House and Senate, however.

House lawmakers earlier this month advanced a separate proposal that would boost data privacy protections for all consumers and create heightened protections for children and teens. But the House and Senate will need to reconcile their different approaches to get a bill signed into law.

Sen. Roger Wicker (R-Miss.), who is leading a companion to the House privacy bill, said Wednesday that he could not support the Markey-led children’s privacy proposal because the committee should be focused on passing data protections for all users, not just kids.

“The need for a national law that provides data protections for everyone must be this committee’s priority,” Wicker, the panel’s top Republican, said in his opening remarks.

The move comes amid a broader concern that existing laws have failed to adequately protect children from social media addiction and commercial tracking by major tech companies.

During his State of the Union address in March, President Biden called on Congress to “strengthen privacy protections, ban targeted advertising to children [and] demand tech companies stop collecting personal data on our children.” Eric Ravilious: The man who painted while bombs fell 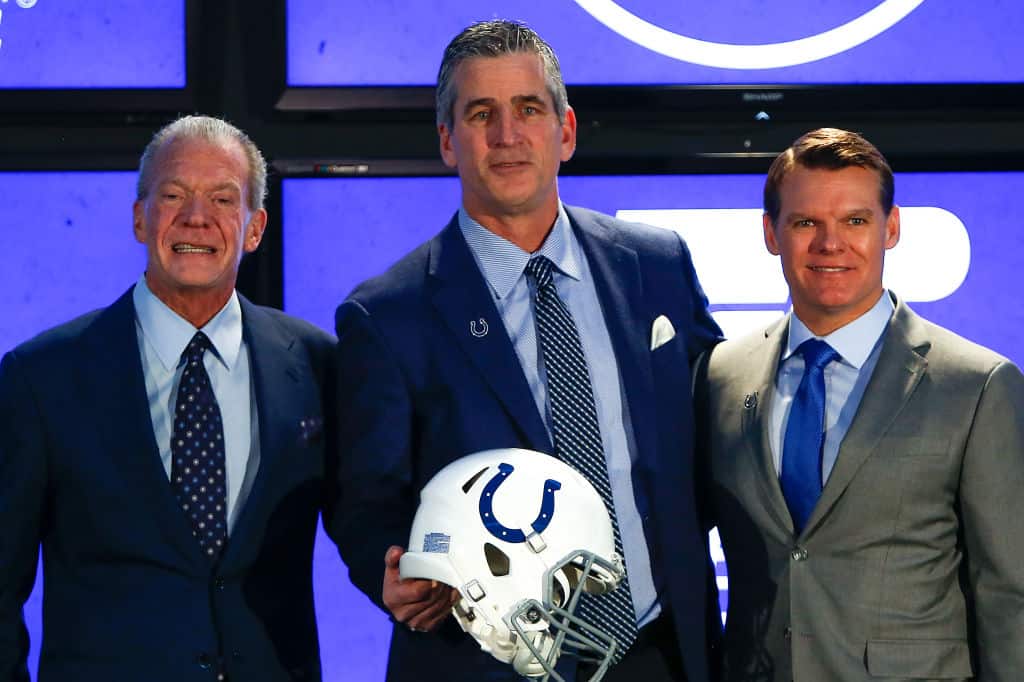