Hours before the first State of the Nation Address of President Ferdinand Marcos Jr. on Monday, July 25, his cousin, Rep. Martin Romualdez (Leyte 1st District) took his oath as the speaker of the House of Representatives of the 19th Congress.

By tradition, it is the youngest member of the House of Representatives who traditionally administers the oath of office of the new speaker.

Cojuangco is 25 years old and is one of the youngest among the 316 members of the lower house.

Who is Jaime Cojuangco?

Jaime is the son of late representative Charlie Cojuangco of Tarlac’s first congressional district and the grandson of the late tycoon Danding Cojuangco.

From 1998 until 2007, Charlie served as the 4th District representative of Negros Occidental. He was Danding’s youngest son.

Charlie suffered from a brain aneurysm in October 2021 while racing at Clark International Speedway in Pampanga and underwent surgery.

He died in February earlier this year.

His father, Danding, meanwhile, had served as chair of San Miguel Corp. from 1998 till his death in 2020. He was a staunch supporter and known crony of the dictator Ferdinand Marcos Sr.

Danding reportedly left the Philippines with the Marcoses in 1986 when Marcos Sr. was ousted after being in power for decades through the People Power Revolution in 1986. The tycoon returned to the Philippines following Marcos’ death in Hawaii.

Jaime’s mother, meanwhile, was late beauty queen Rio Diaz. Diaz was sister to another beauty queen, Gloria Diaz, who was crowned Miss Universe in 1969. Rio died after being diagnosed with colon cancer in 2004.

In 2018, after unseating Rep. Pantaleon Alvarez (Davao del Norte) from the speakership post, former president and Rep. Gloria Macapagal-Arroyo’s (Pampanga) oath of office was administered by Rep. Dennis Laoagan (Ang Kabuhayan Party-list), who was the youngest member of the 17th Congress.

However, this tradition could be inconsistent. Former House speaker and Rep. Lord Alan Velasco (Marinduque) took his oath of office before former president Rodrigo Duterte at the Malacañan Palace, following a term-sharing deal with then Rep. Alan Peter Cayetano (Taguig-Pateros). 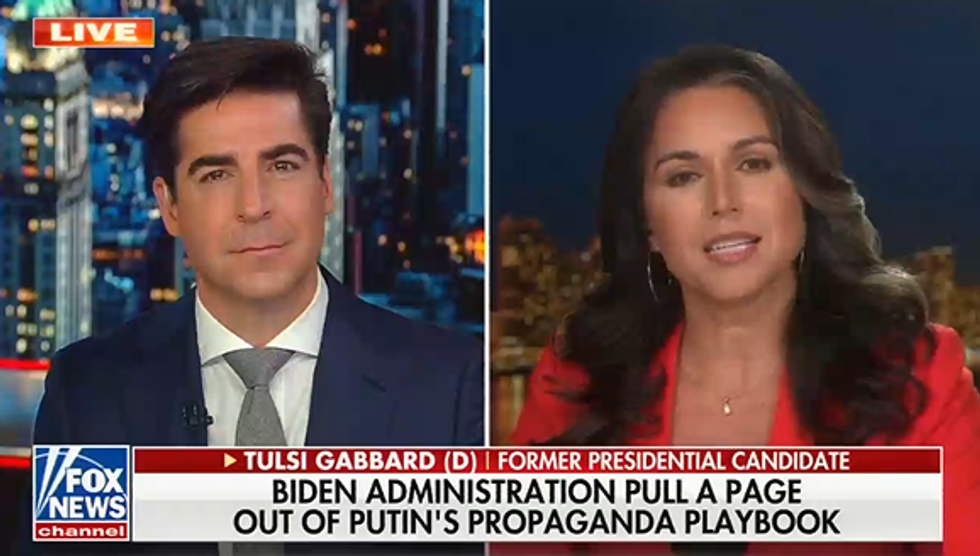