McDonald’s restaurants in the UK are raising the price of their signature 99p cheeseburger for the first time in more than a decade, as the fast-food chain becomes the latest company to pass on surging inflation to customers.

The 99p cheeseburger will now be sold for £1.19 following the first price rise on the product in 14 years, the US group said on Wednesday.

McDonald’s will also increase the price of other products — such as McNugget share boxes, breakfast meals, large coffees and some burgers — which will rise by between 10p and 20p. Price rises for single and double cheeseburgers will take effect on Wednesday, with the rest staggered over summer.

“We know things are tough right now. We’re living through incredibly challenging times and we’re all seeing the cost of everyday items, such as food and energy, increase in a way many of us have never experienced,” said McDonald’s UK and Ireland chief executive Alistair Macrow.

“Just like you, our company, our franchisees who own and operate our restaurants, and our suppliers are all feeling the impact of rising inflation.”

He acknowledged that “any price increases are not good news”, stressing that the chain had “delayed and minimised these changes for as long as we could” in its 1,300 UK outlets. Prices for a select number of products will “remain unaffected”.

Many of the world’s largest consumer goods groups including Unilever and Coca-Cola have announced hefty price rises to cope with inflationary cost pressures.

Energy and food cost rises resulting from Russia’s invasion of Ukraine as well as a labour shortage in the wake of the pandemic have heaped inflationary pressure on companies.

The cost of Unilever’s products — which include Hellmann’s mayonnaise, Cif cleaning products and Wall’s ice cream — rose an average of 11.2 per cent in the second quarter and are set to grow further, the UK group said on Tuesday. Coca-Cola reported a similar trend, with prices of its products rising about 5 per cent.

Earlier this week McDonald’s reported a 9.7 per cent increase in global sales in the 13 weeks to June 30.

In the US, where the chain has more than 13,000 outlets, McDonald’s said sales growth had been “driven by strategic menu price increases” and that inflation was pushing customers to seek discounted options. Globally the chain has around 36,000 restaurants — a combination of company-owned and franchised outlets — in more than 100 countries. Twitter tests an update to Spaces that introduces thematic audio stations and a personalized digest; an official announcement is some way off (Sarah Perez/TechCrunch) 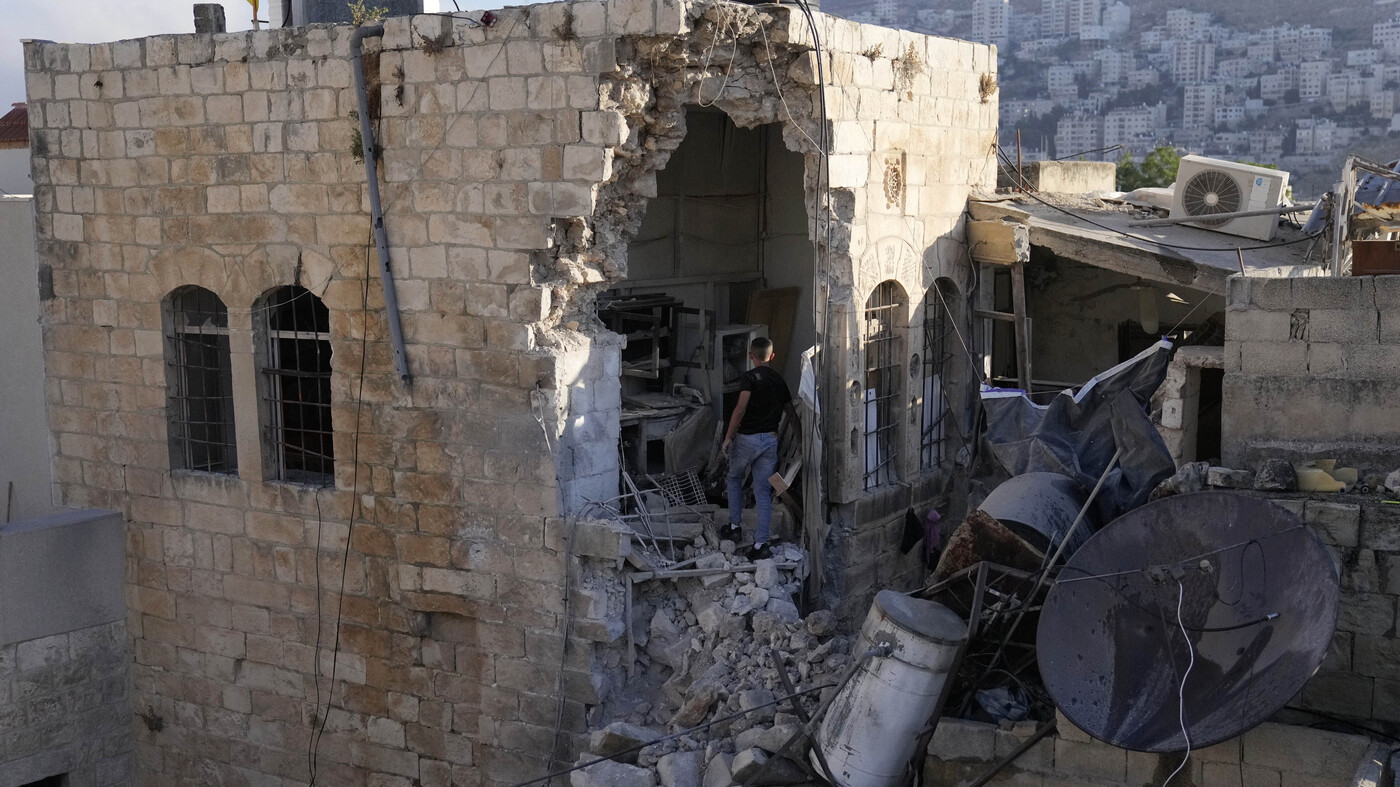 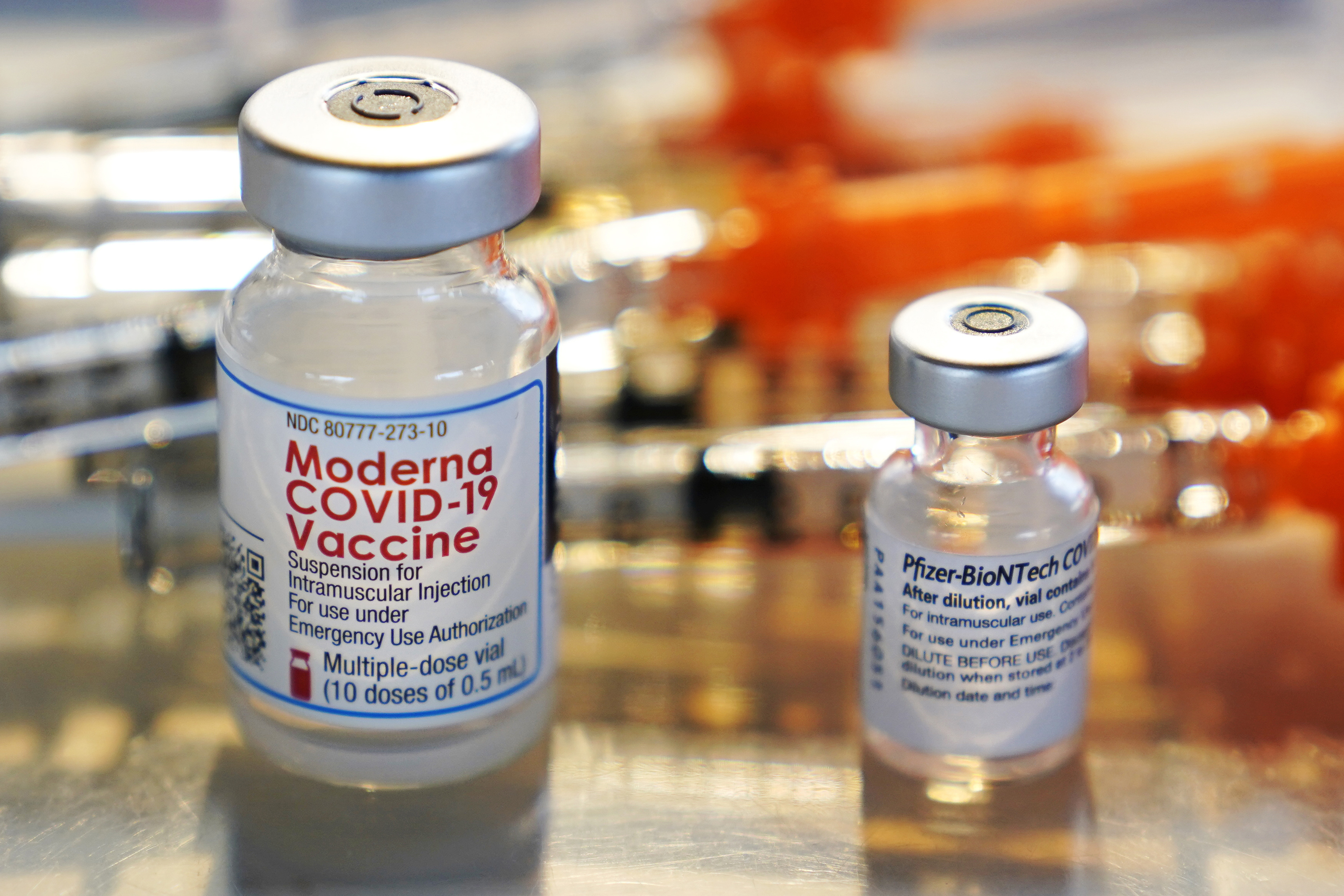