The fight over the Indigenous Voice to Parliament will seize the nation’s attention. These two MPs are already signalling how they plan to hijack it.

Anthony Albanese wants an Indigenous Voice to Parliament. The prime minister used the opening of the 47th Parliament to reiterate his government’s commitment to implementing the Uluru Statement from the Heart: “We trust this Parliament will act responsibly.”

So far, this week shows how those apposed to a Voice to Parliament will try to foil those plans. During the pomp and ceremony of the first few days of Parliament, Pauline Hanson and Jacinta Nampijinpa Price have signposted their opposition to one of the government’s most high-profile commitments, a case that the Australian media are all too willing to give an inordinate amount of oxygen to.

Yesterday Hanson walked out during the Senate’s acknowledgment of country for her latest stunt. Despite having sat through a similar ceremony dozens of times, the career politician loudly objected. She posted a video on her social media channels immediately afterwards arguing that the acknowledgment alongside a plan to raise the Aboriginal and Torres Strait Island flags in the chamber were stoking racial division in the country.

Read more about how Hanson and Price have grabbed the media’s attention.

Why is it so hard to say if this is a recession? 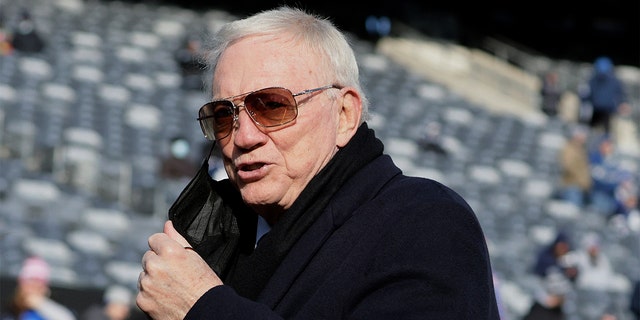 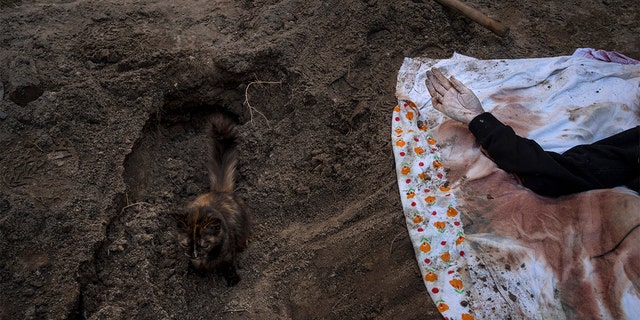