Tomohiro Okada, the majority owner of the ultimate parent company of Okada Manila, has directed the camp of his father Kazuo Okada to immediately vacate the $3.3-billion integrated resort and casino in Entertainment City in Parañaque.

Tomohiro said he only recognizes the former board of directors of Tiger Resorts Leisure and Entertainment Inc. (TRLEI), the operator of Okada Manila, led by Byron Yip.

Tomohiro’s statement came almost two months after his father took over the management of the facility.

“As the majority controlling shareholder in OHL [Okada Holdings Ltd.], I, Tomohiro Okada, condemn and disown the acts of my father Kazuo and his Filipino and Japanese cohorts in Okada Manila. Their perversion of the law must be put to an end. I am organizing the boards of OHL, UEC and TRAL to immediately address this issue, work with our legal teams, and seek redress from the High Court of the Philippines to put to rest the Kazuo group’s futile attempt at what is truly a shameful corporate heist,” Tomohiro said in a statement.

In May, Kazuo’s group, which involved some of the ousted board of TRLEI including businessman Antonio Cojuangco Jr., has taken over the management of Okada Manila, ousting all of the operator’s board of directors and replacing them with new ones including Kazuo as chairman. It managed to take over the casino after the Supreme Court issued its Status Quo Ante Order, which directed the management to revert to where they were in 2017, the time when Kazuo was ousted as its chairman.

TRLEI legal counsel Estrella Elamparo, in a forum, insisted that the takeover was illegal since Kazuo has no share in Tiger Resort Asia.

“The ownership structure is clear, Kazuo only has a minority stake in the parent company and does not own a single share in Okada Manila,” Elamparo said.

“The ‘Okada’ in Okada Manila does not pertain to him (Kazuo). Okada is the family. And the Okada family business has long been controlled not by Kazuo Okada but by his son Tomohiro Okada.”

Meanwhile, the Kazuo group said Okada Manila may gain from the lockdown in Macau, Asia’s gambling destination. He said the country’s gross gambling revenues (GGR) may return to 2019 levels by next year.

“Should projections stay on track, the Philippines will be able to match Singapore in terms of GGR by next year and will potentially overtake it the following year to become the second largest market in Asia,” it said.

“As the country’s largest integrated resort, Okada Manila is one of the best travel and tourist destinations that the Philippines has to offer with world class hotel amenities, incomparable dining experiences and top-of-the-line gaming facilities,” it added.

As of May, 33 permanent tenants have already been operating in the hotel with 11 more expected to open until August 2022, it said.

Okada Manila has been chosen as the location of World Travel Expo Manila 2022, an annual event that hosts stakeholders from both the local and international tourism industry in the Philippines.

In partnership with Okada Manila, Ad Asia Events will be utilizing 5,758 square meters of hotel space with 200 booths to be put on display for the duration of the event. 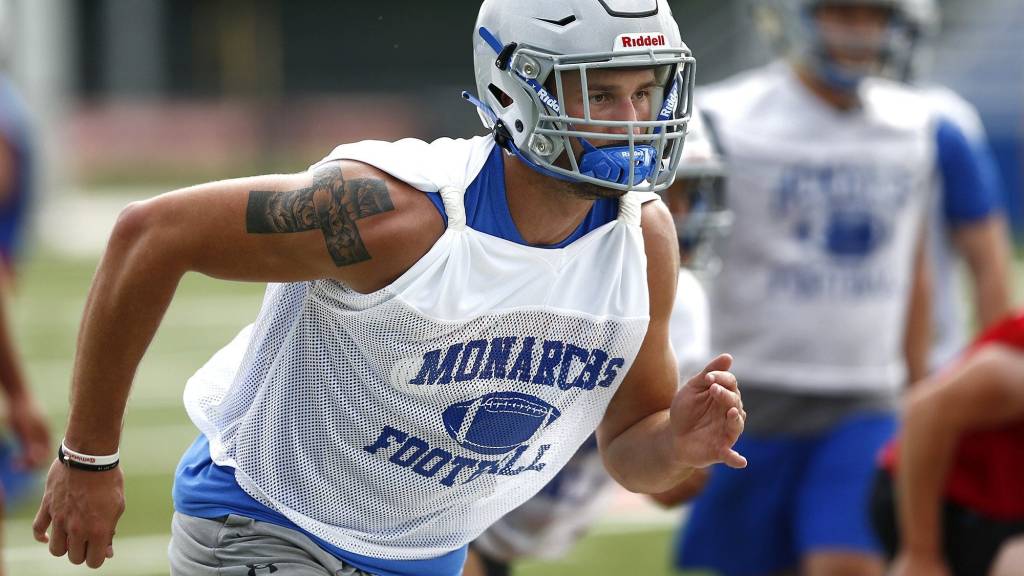 Get to know recruit Gabe Powers

Now That Elon Musk Has Offered to Buy Twitter, What Happens Next? Inside Biden’s Struggle to Respond to Abortion Decision