THE local market edged higher on Tuesday by 13.47 points, or 0.22 points, to settle at 6,223 as investors digested the positive notes on the economy from the State of the Nation Address (SONA) of President Ferdinand “Bongbong” Marcos Jr.

“The PSEi (Philippine Stock Exchange index) gained after President Marcos’ SONA covered a lot of economic-related priorities and reiterated the economic manager’s earlier signals with regard to economic growth targets and fiscal management in terms of narrowing the country’s budget deficit and reducing the country’s debt-to-GDP ratio,” Ricafort added.

The peso strengthening against the US dollar also helped fuel the positive sentiment though analysts are also anticipating a weakening after the Federal Open Market Committee (FOMC) meeting in New York on Wednesday, eastern standard time.

For United States catalysts, Limlingan noted that investors are bracing for the release of mega-tech earnings and economic data this week which, along with the FOMC meeting, will set the tone for the direction of the US economy for possibly the remainder of the year.

Asian markets based on reports from The Associated Press (AP) were mixed Tuesday as investors braced for another sharp interest rate hike by the Federal Reserve (Fed) to cool inflation.

“Mixed market reactions suggest investor sentiments are split and optimists hope for a ‘Fed dial back’,” Tan Boon Heng of Mizuho Bank said in a report that was quoted by AP.

Sectors were sideways with the holding firms leading the gainers, adding 0.71 percent. Properties were at the bottom, falling 0.89 percent. 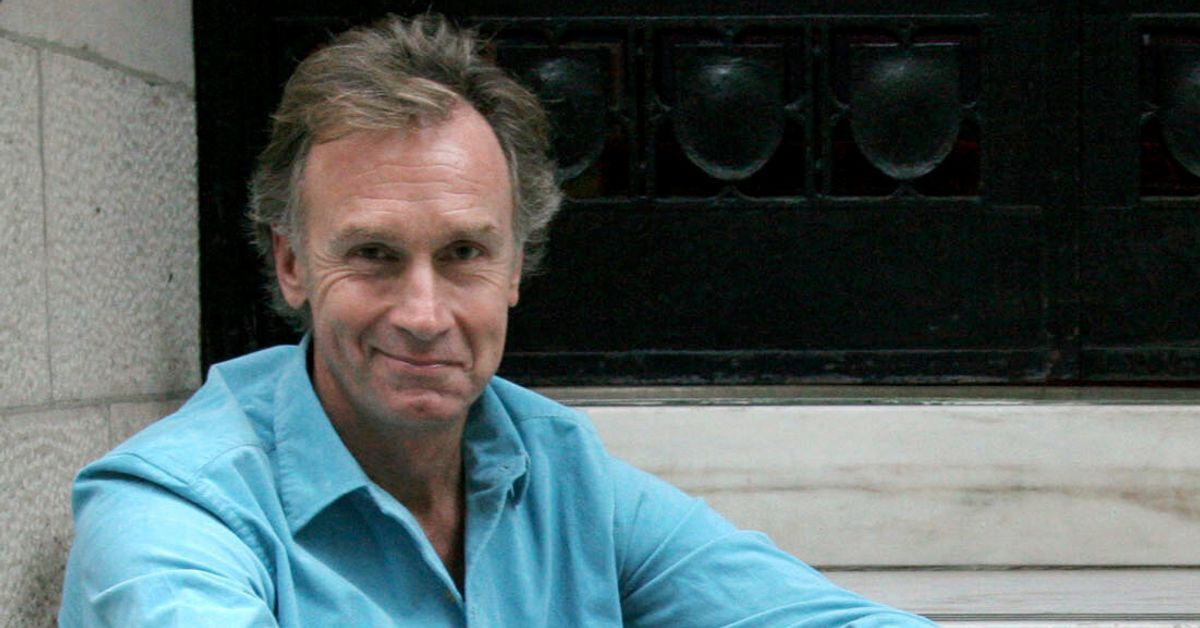 Nicholas Evans, Author Of ‘The Horse Whisperer,’ Dead At 72 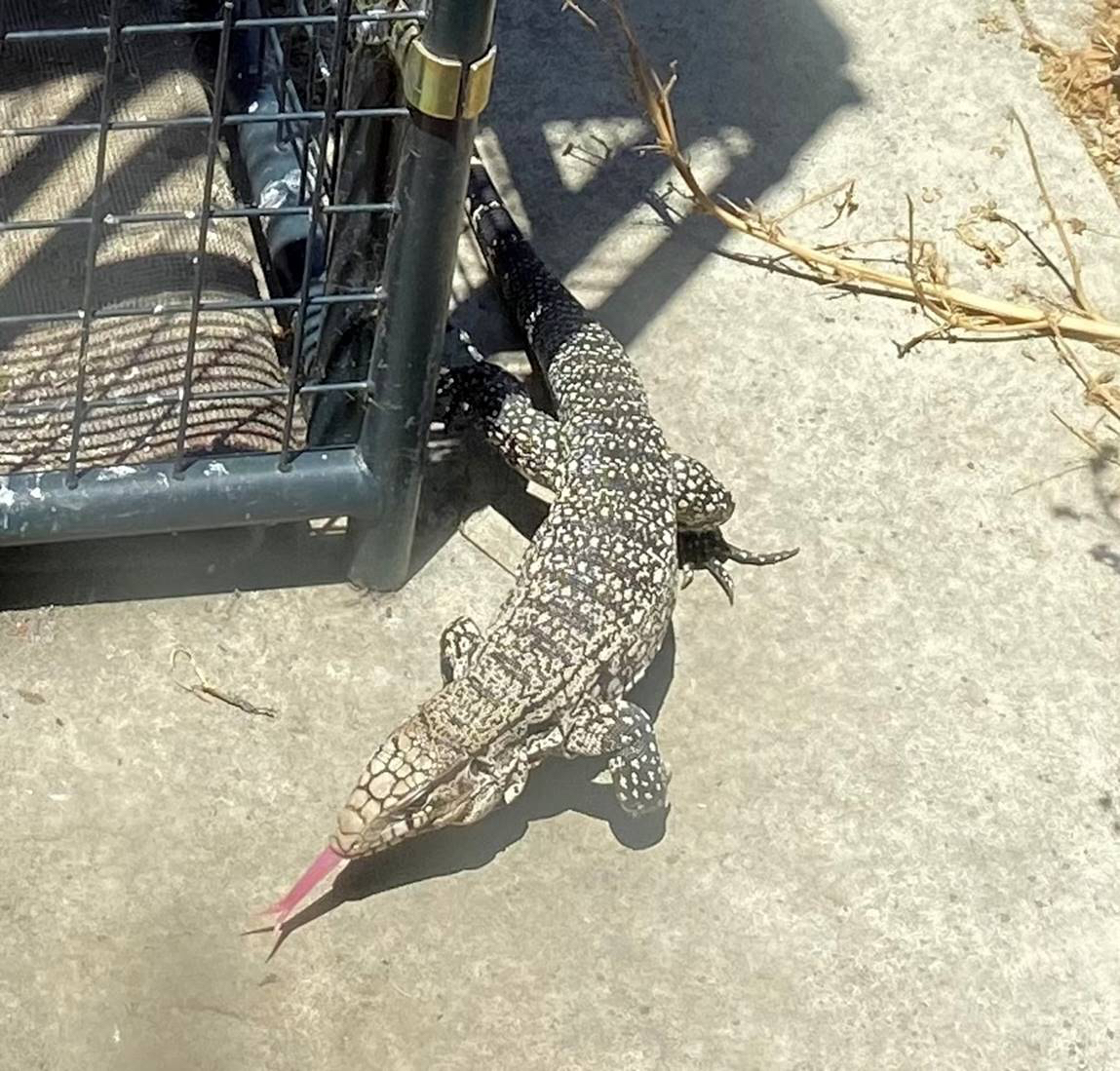