A spokesperson for the White House said there were no updates at this time.

“I do think it deserves to be one,” said Tom Inglesby, director of the Johns Hopkins Center for Health Security at the Bloomberg School of Public Health. “We’re having a lot of challenges around the country with their rate of rise in terms of new cases. It isn’t isn’t an emergency posing a … high threat to the general population. But it’s still moving … and has the potential to spread to additional vulnerable communities.”

The conversations about such a declaration come as the virus continues to spread throughout the country. In the U.S., nearly 3,600 cases have been reported. New York City remains the epicenter of the outbreak, with most cases occuring among men who have sex with men.

The CDC on Tuesday said it was making monkeypox a nationally notifiable condition, which directs state public health agencies to use a certain definition for identifying cases and follow a specific rubric when submitting surveillance data to the agency. The move will allow the CDC to more closely monitor the spread across the country.

Still, concerns about the virus’ spread have caused some within the administration to worry about future transmission given the lack of available vaccine doses. The Biden administration has also faced growing criticism over the pace of its response from public health experts who fear the window to contain and eradicate the disease is closing.

HHS is expected to announce the release of several hundred thousand more doses this week after the Food and Drug Administration said it had completed its inspection of the vaccine at a manufacturing site in Denmark.

Sarah Owermohle contributed to this report. 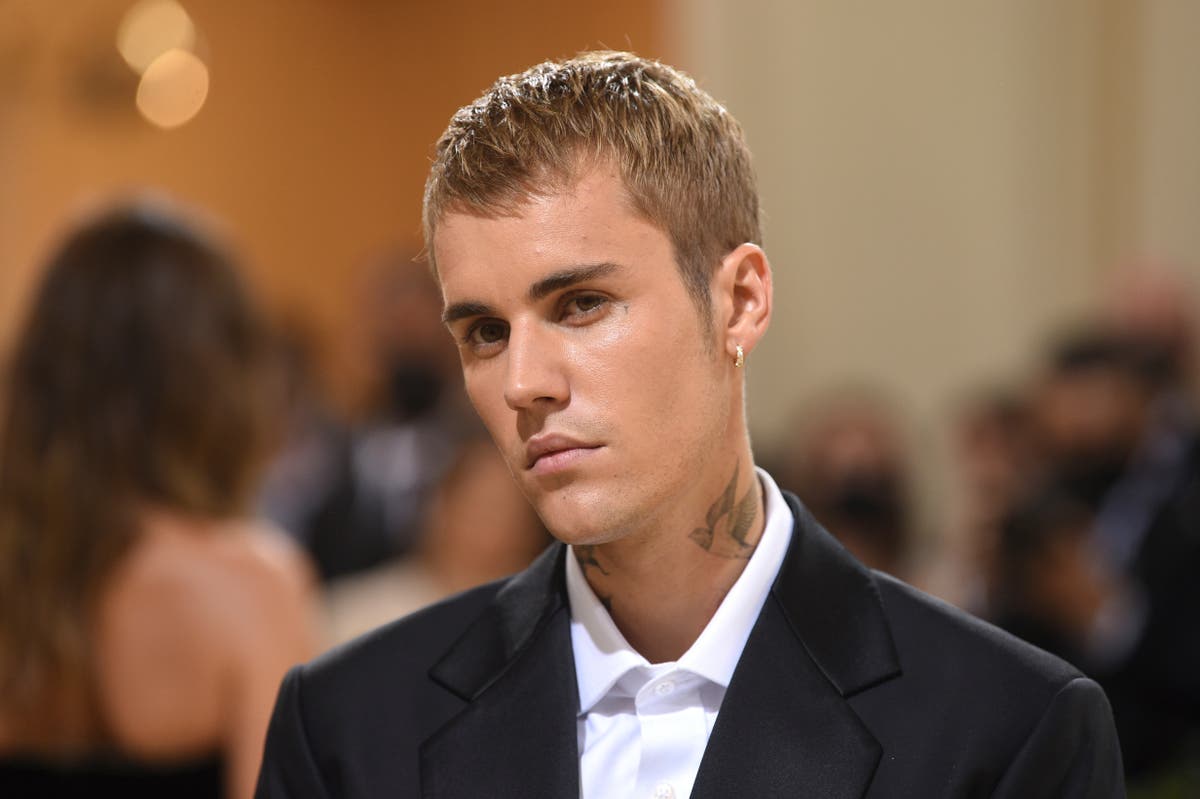 US to import baby formula from Mexico, but parents must wait until July to buy it 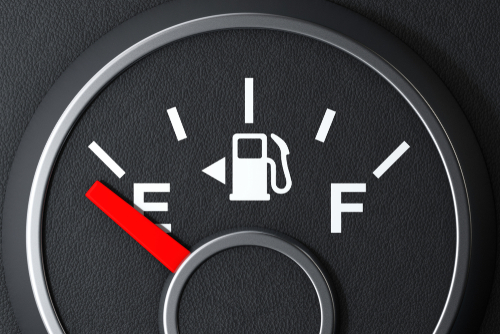 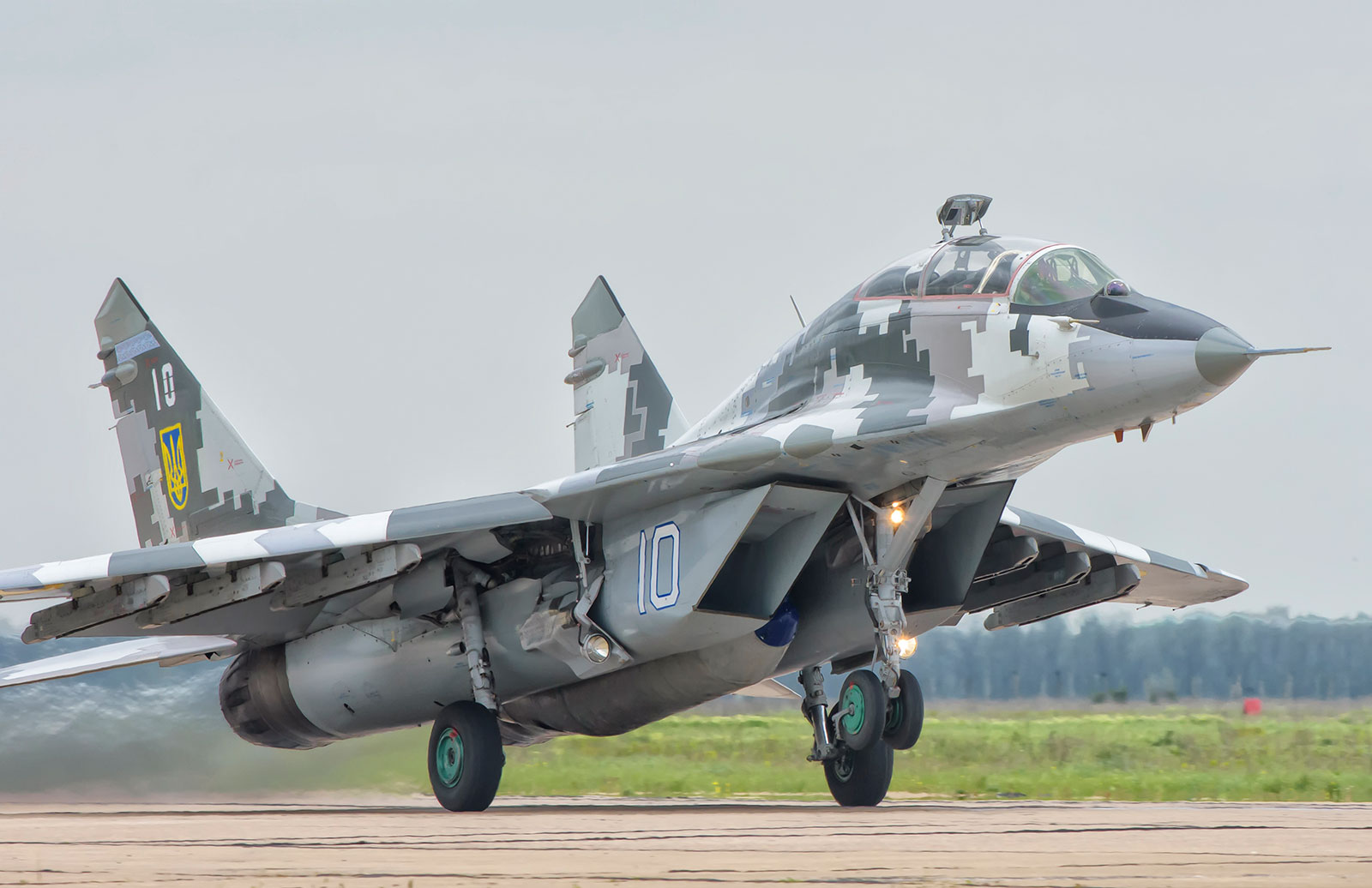