Here are some key indicators followed by the NBER Business Cycle Dating Committee. I’ve added civilian employment to the set of indicators. Below are the trends over the recession and recovery to date, with some guesses for June consumption, May & June sales  (since numbers are released on 7/29) and July employment (released on 8/5).

Since we have manufacturing and trade sales only through April, and consumption through May, I have forecasted these based on a log first differences regression 2021M04 onward. For consumption, the adjusted R2 is 72%, for sales, it’s 43%.

Manufacturing and trade sales continue their decline, as might be expected as consumption shifts away from goods toward services. Consumption essentially stabilizes, growing at 0.6% annualized. Bloomberg consensus for NFP indicates +255 K, so continued recovery in the labor market. 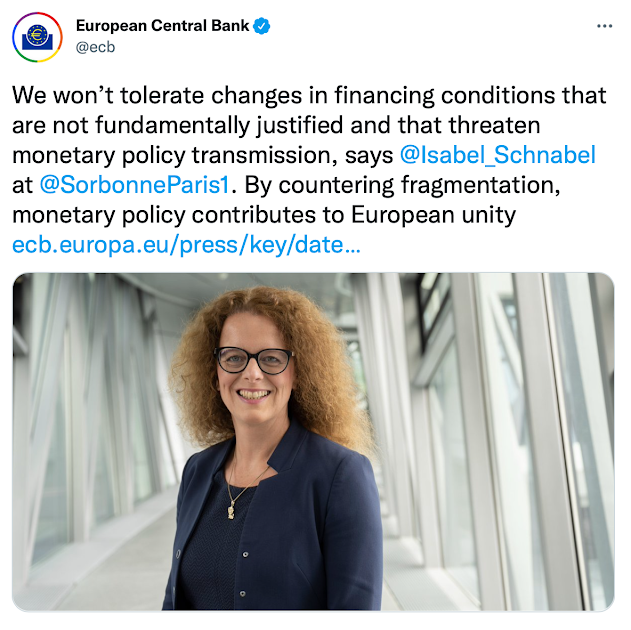 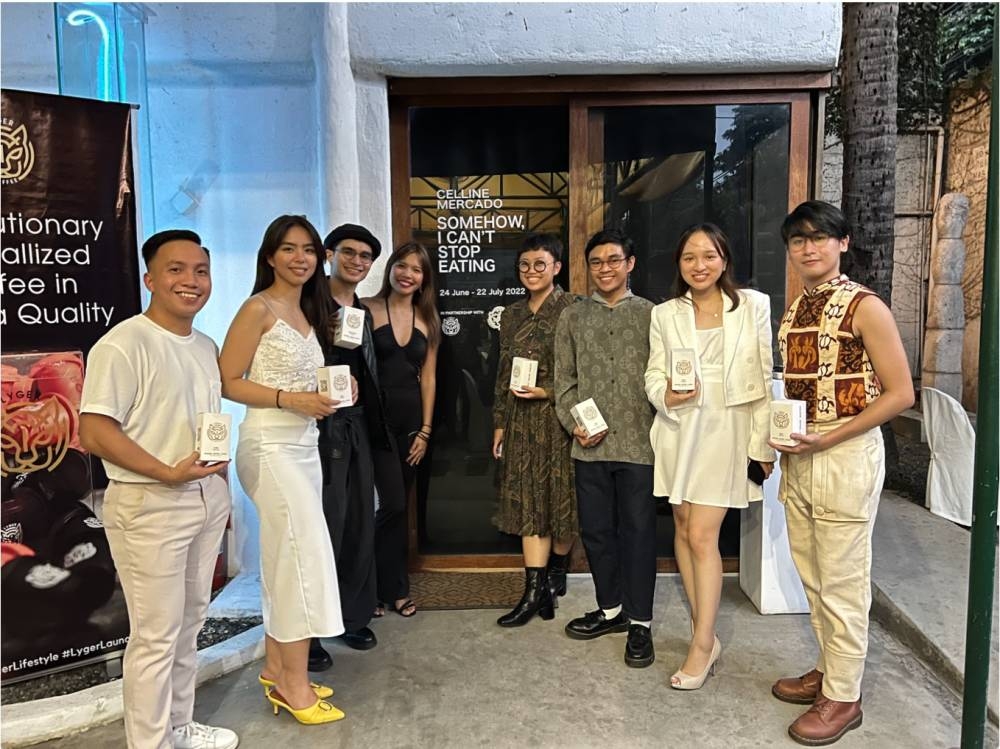