THE Department of Energy (DoE) on Tuesday revealed some of its major plans that the Marcos administration will need to realize to ensure sufficient, reliable and affordable energy supply in the Philippines.

During the post-State of the Nation Address (SONA) economic briefing, which the Bangko Sentral ng Pilipinas hosted on Tuesday at the Philippine International Convention Center, Energy Secretary Raphael Lotilla highlighted the need to prioritize the development of the country’s indigenous energy sources.

“We need to be more energy secure and that means that we have to develop our indigenous resources and the first one that we have lost… the President said we have less power than we need… and that’s because we lost 1,200 megawatts of Ilijan, which is powered by natural gas, so this is a top priority for us,” Lotilla said.

For many years, power plants in the Philippines have been heavily reliant on coal, which is considered to be the world’s dirtiest fuel. This makes up almost half of the country’s energy production.

This is what the DoE will work on “at the soonest time possible,” according to Lotilla.

“The President has directed that we address the uncertainties over investments in the upstream so that we can mobilize the natural gas around Malampaya and other fields for our needs at the soonest time possible,” he said, noting a possible executive action clarifying the policy.

Lotilla said the government will be addressing energy security while protecting the most vulnerable sectors of the society. “We will continue to work on the target electrification of households all over the country. There are still more than 1 million households which are unserved and more than 800,000 of those are in Mindanao,” he added.

While the government capitalizes on the exploitation of the country’s indigenous resources, DoE Director Mario Marasigan stressed the need to push for more energy efficiency concepts to reduce the country’s dependence on imported fuel.

Furthermore, he said, “We’re are pushing for more distributed energy where the consumers themselves can put up their own generating facilities that is also in pursuance of our net metering program, so it’s a form of livelihood under part but at the same time we conserve energy.”

During the forum, Marasigan stressed several major issues that the Energy department will have to address in the coming months to attract more investments in the Philippine energy sector, particularly on renewable energy.

“First, [we need to address] the foreign ownership issues in terms of exploration and development of our renewable energy. At the same time, we have to ensure that the renewable energy market provides a conducive environment that is to strengthen our distribution sector and ensure their timely and appropriate conduct of competitive selection process and that will also provide security in terms of investment,” he explained.

Marasigan also cited the need to ensure compliance of the system operators in providing ancillary services “because ancillary services are equally important power generation components as an additional element from the conventional that we have to renewable energy.” 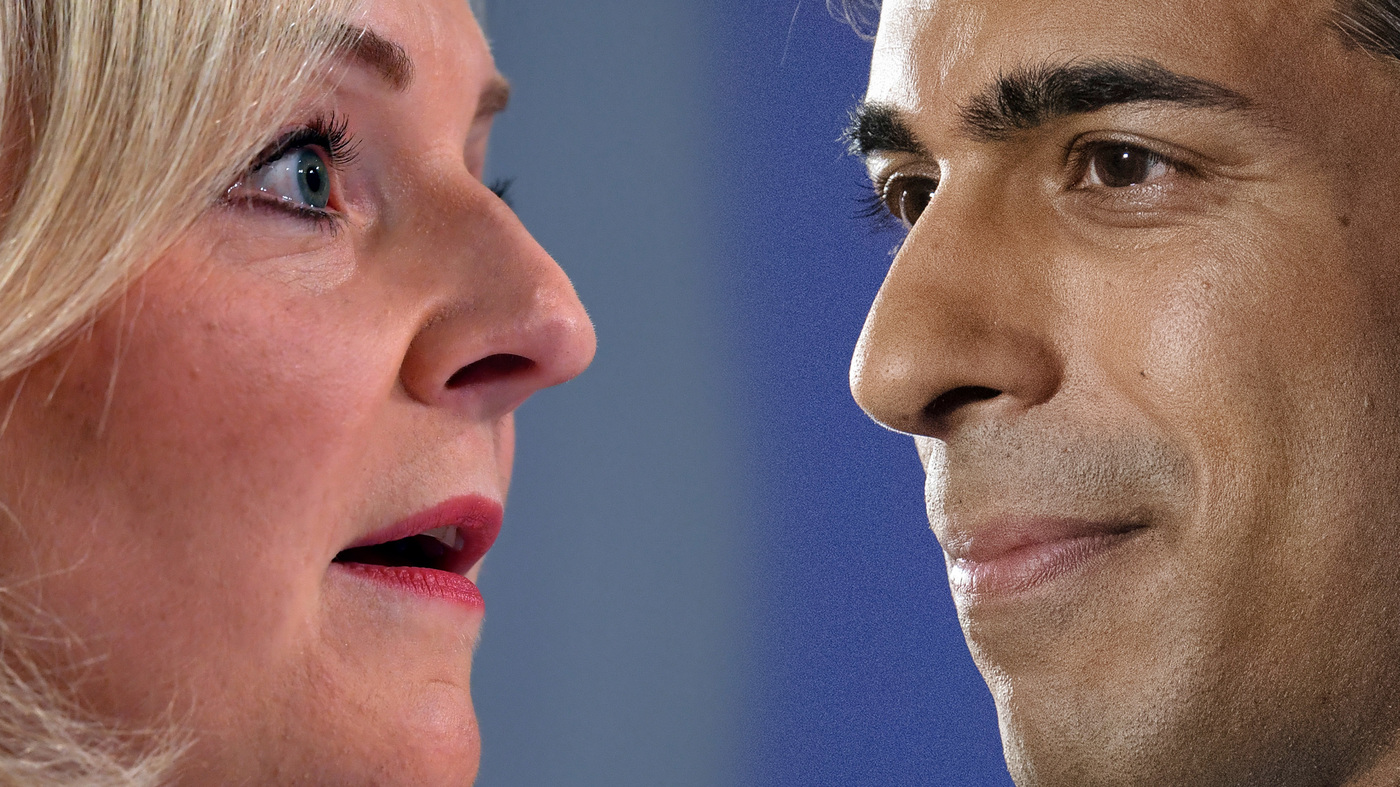 These are the two final candidates : NPR

A brief history of technological predictions

Signs indicate that Rams-Bills played in the NFL “Kickoff Opener”