A law providing aid to victims of sex trafficking and harsh penalties for those convicted of it sailed though the U.S. House today in a 401-20 vote, a rare bipartisan high five in a divided age. Among the 20 Republicans to vote against it were Matt Gaetz, himself a sex trafficking suspect, and Lauren Boebert, married to a sex offender. — Read the rest

Why Digital Marketers Should Care About Cybersecurity 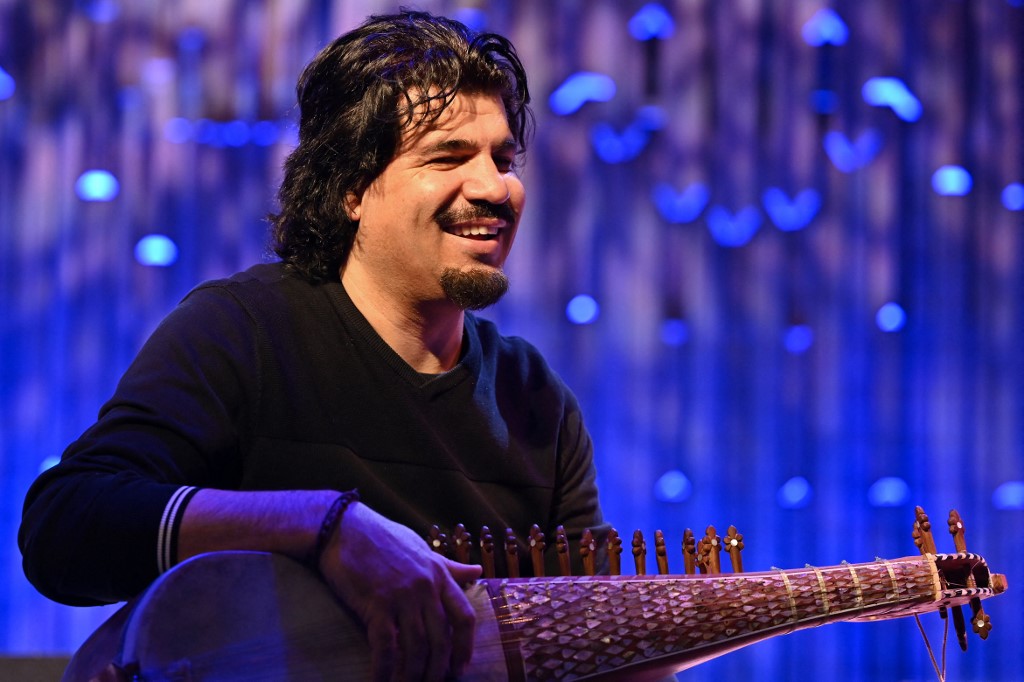