Only five years ago, China’s leader Xi Jinping proclaimed that the Belt and Road Initiative (BRI) was the “project of the century”. Now the huge programme to build often worthwhile infrastructure in developing countries is morphing into a financial firefighting operation on a grand scale.

The total value of loans from Chinese financial institutions to projects in BRI countries that had to be renegotiated in 2020 and 2021 hit $52bn, according to data collected by the Rhodium Group, a New York-based research group. This represented more than three times the $16bn of the previous two years.

The scale of the BRI makes this an issue of global importance. China ranks as the world’s largest source of development credit to the rest of the world, having eclipsed the World Bank and IMF. It also extends more overseas development loans than the 22 members of the Paris Club put together.

To be sure, the sharp deterioration of the BRI’s loan portfolio in 2020 and 2021 was driven to a significant degree by the pandemic. But Beijing should also acknowledge that flaws in the programme’s design — including a general lack of transparency, insufficient risk management on projects and the participation of many of the world’s riskiest debtor nations — also took a toll.

Environmental and social impact studies are almost always absent from BRI infrastructure projects financed by China’s two big policy banks and its state-owned commercial banks. While this may speed up implementation, it increases risks further down the line. Public protests, chronic delays and allegations of corruption have dogged many a high-profile BRI project.

The selection of risky key debtors — including Pakistan, Venezuela, Russia, Angola, Ecuador, Argentina, Sri Lanka, Zambia and Iran — is another design shortcoming. As project loans blow up, Beijing has become obliged to provide “tens of billions” of US dollars in “rescue loans” to BRI countries to stave off default, according to research by AidData, a research group.

The pressing issue now for China and for BRI debtors that have already defaulted — such as Sri Lanka and Zambia — is how to quickly resolve crises alongside fellow creditors such as the World Bank, other multilateral lenders and international bondholders.

Although co-operating with multilateral lenders goes against the BRI’s bilateral design, Beijing should seek to abide by a broad principle of parity. Rather than positioning itself as a priority creditor, China should agree to loan repayments on close to equal terms with the World Bank and other multilateral bodies, and take a similar haircut on repayments. That would speed up resolutions and reduce economic distress in defaulting nations.

Longer term, China should also overhaul the way it extends development loans through the BRI. Here, too, it should adopt a more multilateralist approach, co-operating with multilateral development banks and conducting sufficient risk management studies before finance is forthcoming.

In this, it has a ready example to follow. The Asian Infrastructure Investment Bank, a multilateral lender headquartered in Beijing and led by China, performs a full range of risk management studies before it grants loans. In the six years since the AIIB was established, it has maintained one of the highest quality loan books in the world. 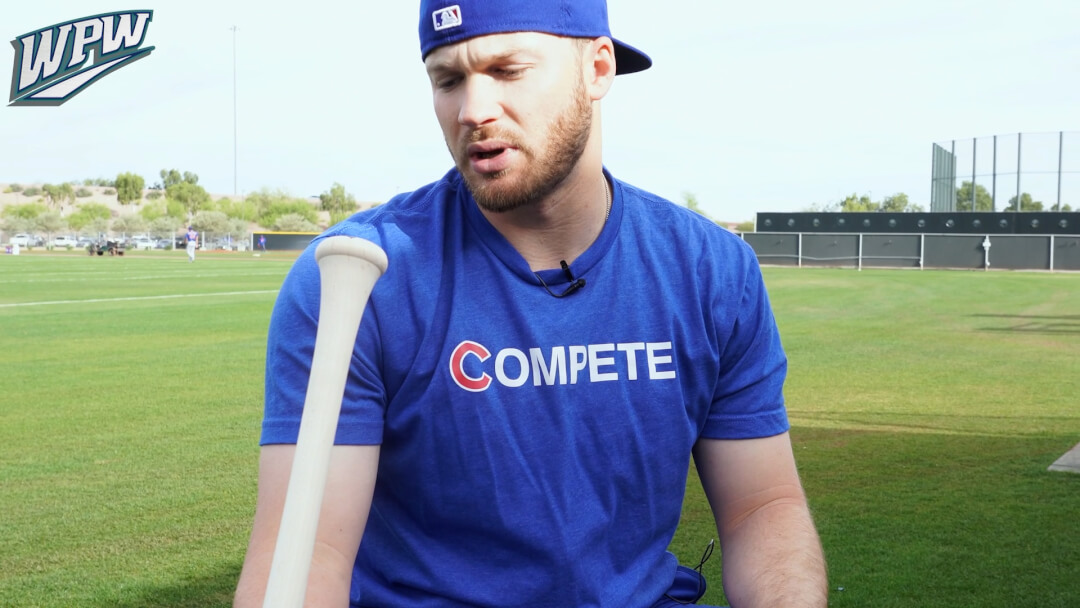 What Pros Wear: What’s In the Bag? Ian Happ

Twitter toxicity is on the rise among politicians, a study says