A Florida boy is said to have been hospitalized for contracting brain-eating amoeba otherwise known as, Naegleria fowleri – a potentially deadly parasite that attacks brain tissue – after he swam at a local beach.

Caleb Ziegelbauer, 13, had visited Port Charlotte Beach Park with his family in early July, according to a GoFundMe his aunts – Katie Chiet and Elizabeth Ziegelbaur – recently launched.

Five days after his visit Caleb reported having a headache and a day later he had a fever, the post said.

He was reportedly taken to the Golisano Children’s Hospital of Southwest Florida in Ft. Myers on Saturday, July 9.

DEADLY BRAIN-EATING AMOEBA: WHAT TO KNOW

Naegleria fowleri (commonly referred to as the “brain-eating amoeba” or “brain-eating ameba”), is a free-living microscopic ameba*, (single-celled living organism). It can cause a rare** and devastating infection of the brain called primary amebic meningoencephalitis (PAM).
(Centers for Disease Control and Prevention (CDC))

Chiet and Ziegelbaur wrote that Caleb was initially diagnosed with meningitis – which shares similarities with amoeba Naegleria fowleri – but later doctors discovered he had contracted the “brain-eating” amoebae, the post alleged.

Caleb was placed in the hospital’s pediatric intensive care unit, according to his aunts.

Fox News Digital reached out to media representatives at Lee Health – the healthcare system that operates the Golisano Children’s Hospital of Southwest Florida – for comment.

Caleb began protocol treatment set by the Centers for Disease Control and Prevention (CDC) for amoeba Naegleria fowleri on Sunday, July 10, which involved sedation and intubation, Caleb’s aunts shared on the GoFundMe page.

“[He] has been breathing on his own for almost a full week now,” Chiet and Ziegelbaur wrote on GoFundMe. “His MRI scan from 7/20 continues to show damage in his brain but we remain hopeful that he’ll turn the corner soon and make his way back to us.”

Caleb’s parents, brother and sister are said to be “safe” and appear to not have contracted the parasite.

By Sunday, July 24, Caleb reportedly received a chest x-ray and a unit of blood, according to a GoFundMe status update. He appears to still be undergoing care.

There are no rapid tests for amoeba Naegleria fowleri, according to the CDC. The amoeba can enter the body through the nose and attack brain tissue.
(iStock)

Fox News Digital reached out to Chiet and Ziegelbaur for comment.

Naegleria fowleri is an amoeba that’s commonly found in warm fresh water and soil, according to the CDC.

Humans typically contract it after swimming or diving in lakes, rivers and hot spring, according to the CDC. Improperly chlorinated pools can also be a culprit, though it’s not as common.

BEACH IN IOWA CLOSED AFTER BRAIN-EATING AMOEBA CONFIRMED IN MISSOURIAN

An amoeba thrives in warm temperatures (up to 115 degrees Fahrenheit) and enters the body through the nose when a person’s head is submerged in the water.

Since Naegleria fowleri eats other organisms like bacteria, an amoeba can attack brain tissue if it’s not detected in time.

“Initial symptoms of [Naegleria fowleri] start about 5 days (range 1 to 12 days) after infection,” the CDC says. “The initial symptoms may include headache, fever, nausea, or vomiting. Later symptoms can include stiff neck, confusion, lack of attention to people and surroundings, loss of balance, seizures, and hallucinations.”

Headaches are a common symptom of amoeba Naegleria fowleri, a ‘brain-eating’ parasite.
(iStock)

The CDC continued, “After the start of symptoms, the disease progresses rapidly and usually causes death within about 5 days (range 1 to 18 days).”

The health agency notes that “Naegleria fowleri occurrence is common, infections are rare,” but recreational water users should assume that it’s present in warm freshwater throughout the country.

Out of 154 documented cases of Naegleria fowleri in the U.S., amoeba has a fatality rate that’s over 97%, according to the CDC.

Chiet and Ziegelbaur wrote that the family remains hopeful that Caleb can fight the infection. They started the GoFundMe to “take some burden off” his parents, who remain at his bedside.

Fox News Digital reached out to Charlotte County for comment on the presence of Naegleria fowleri in Port Charlotte Beach Park waters.

The CDC says people can limit their chance of contracting Naegleria fowleri by avoiding warm freshwater, swimming above water if it can’t be avoided and wearing a nose clip or holding their nose shut while swimming.

People should also avoid digging in or stirring up sediment in watery areas.

Cortney Moore is an associate lifestyle writer/producer for Fox News Digital. Story tips can be sent on Twitter at @CortneyMoore716. 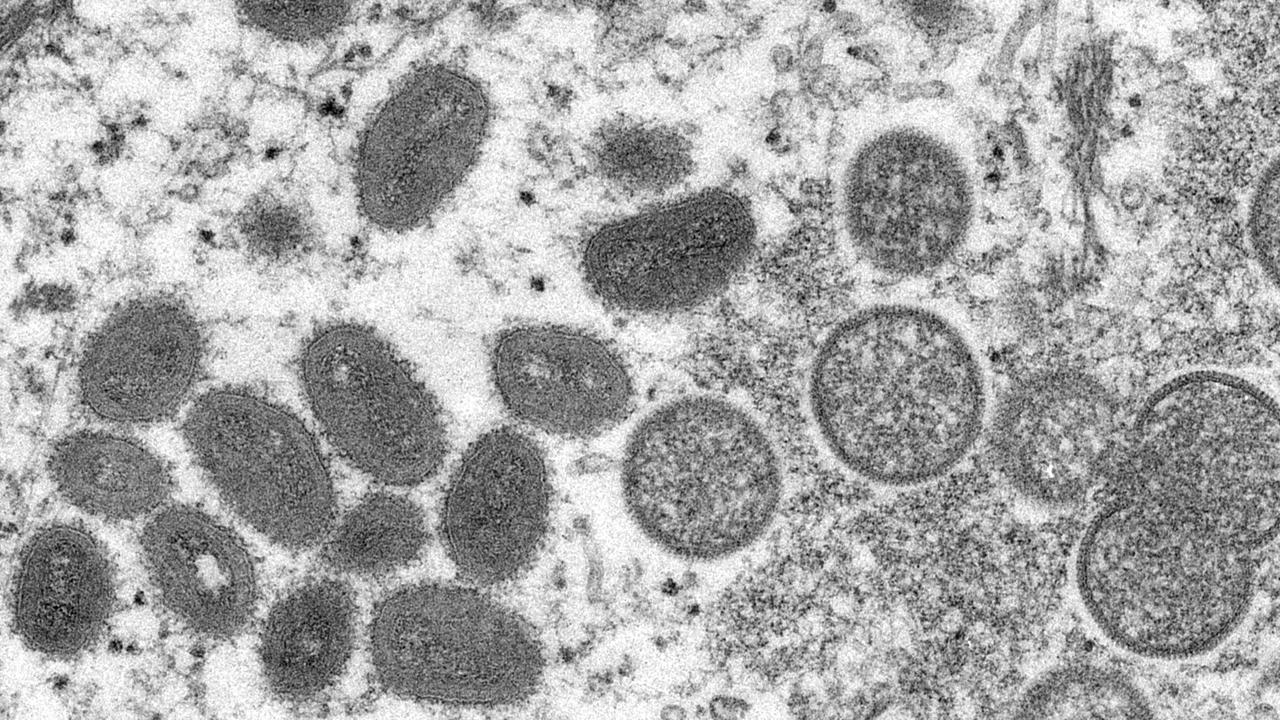