T20 World Cup will take place in June 2024 as never before, with the United States hosting the event along with West Indies, which staged the tournament in 2010.

In February 2025, Pakistan will be hosting the Men’s Champions Trophy. It will be the first major global cricket tournament played in Pakistan since 1996 when it co-hosted the Men’s Cricket World Cup with India and Sri Lanka.

the T20 World Cup will be played in October 2028 in Australia and New Zealand and 12 months after India will host the Champions Trophy. In 2030, England and Wales will share T20 World Cup hosting responsibilities with Ireland and Scotland.

It will be the very 1st time since 1999 that Ireland and Scotland have hosted a significant international cricket event. The event has been scheduled, for October or November 2031, will be the Men’s Cricket World Cup, played in India and Bangladesh. 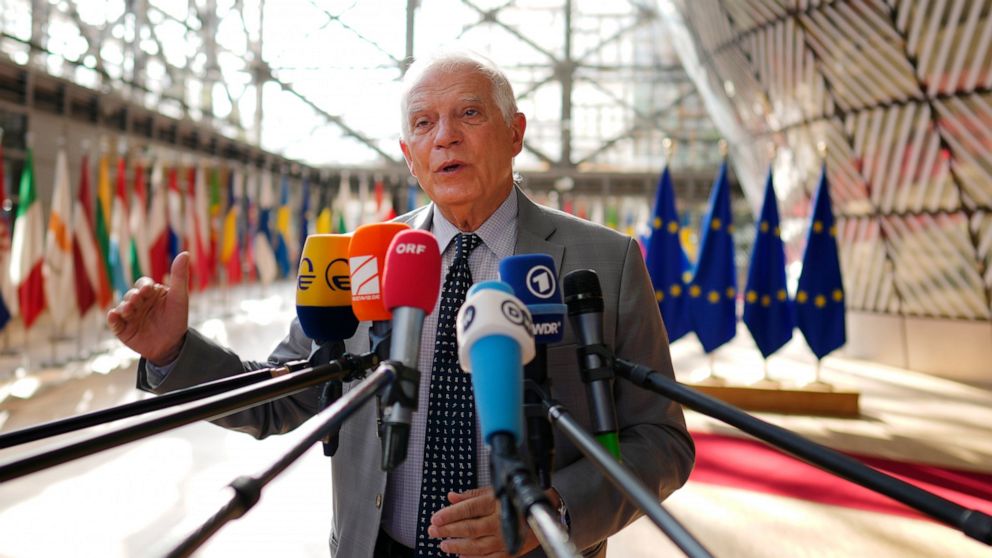 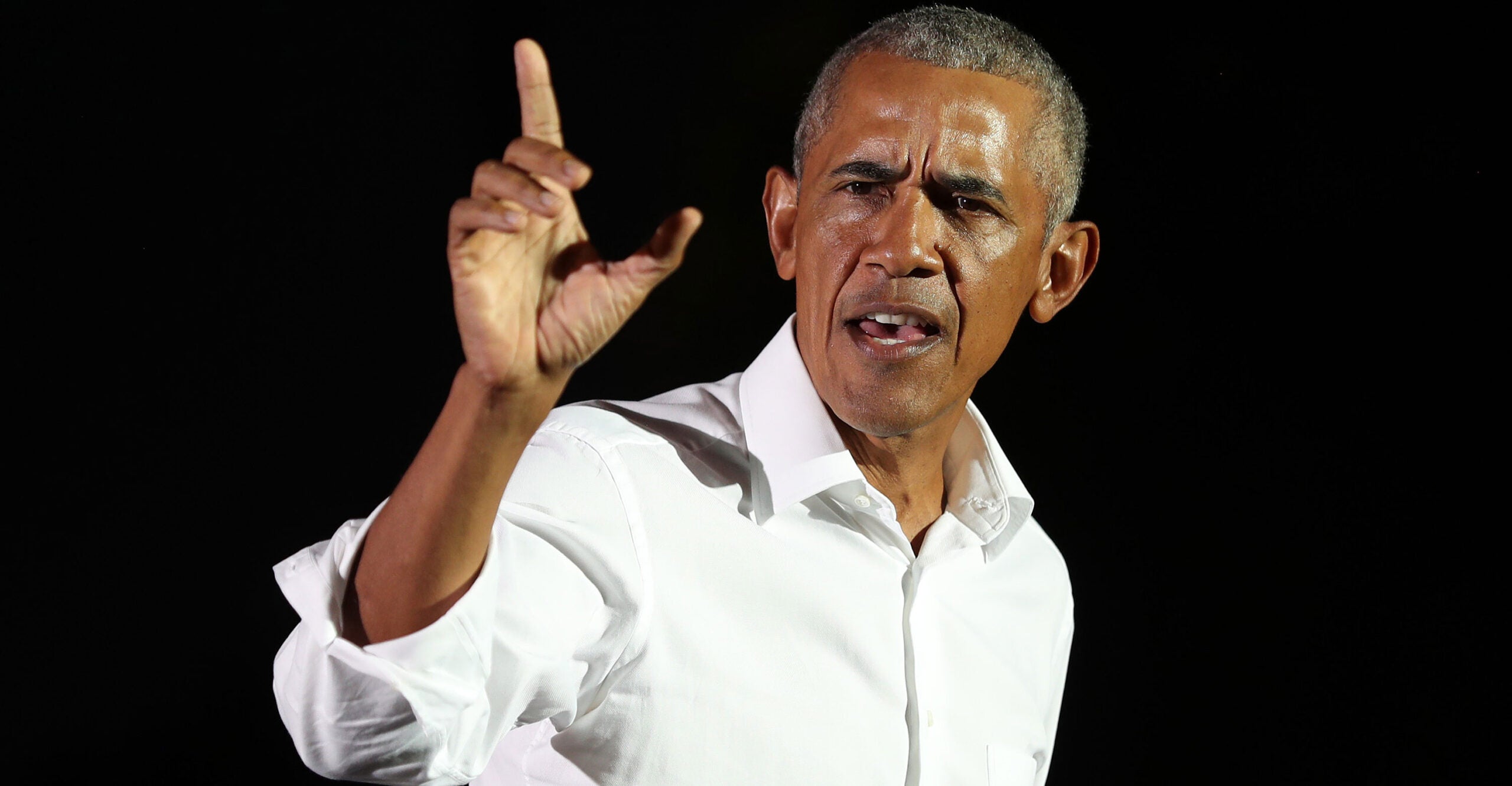