“In a stunning move with less than two weeks before the primary, Milwaukee Bucks executive Alex Lasry (D) is dropping out of the Democratic U.S. Senate race after having spent more than $12.3 million on the contest,” the Milwaukee Journal Sentinel reports.

Capitol Rioter Gets More Than 7 Years In Prison PBA: Arwind Santos says tough loss not something NorthPort should dwell on

Nvidia and SEC reach agreement on cryptocurrency disclosure in 2017 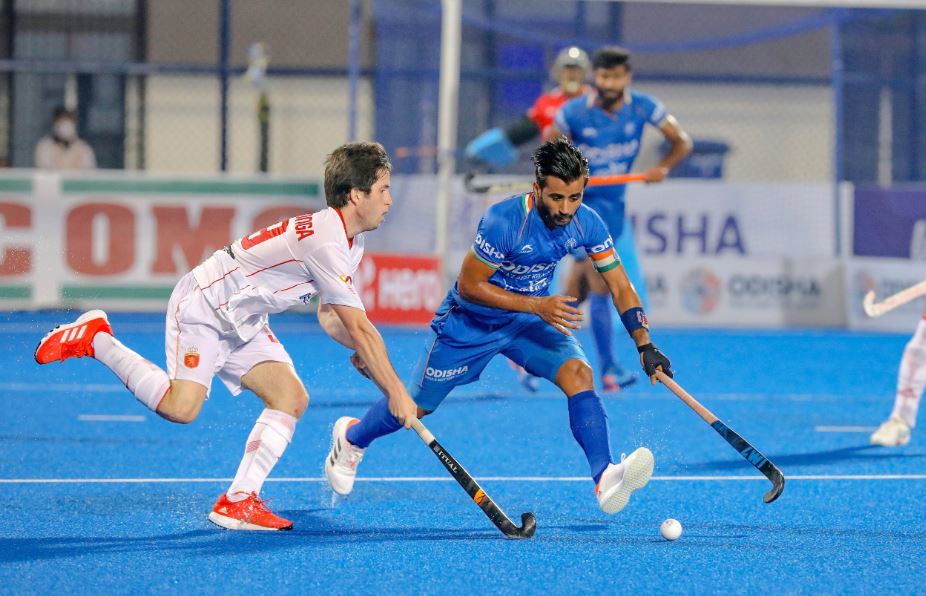