Efforts to improve the lives of Indigenous Australians are falling embarrassingly short, a shocking new report has revealed.

The Productivity Commission has released a damning assessment of the national “Closing the Gap” targets.

The areas most in need of improvement are childhood development, out-of-home care, adult imprisonment, deaths by suicide and maritime rights and interests.

“There are some disappointing results in the latest figures – it’s clear that more work needs to be done,” Indigenous Australians Minister Linda Burney said.

The national agreement on Closing the Gap includes 17 socio-economic targets developed in partnership between state and federal leaders and Aboriginal and Torres Strait Islander people.

While previous iterations of the initiative focused on health outcomes and life expectancy, a new agreement signed in July 2020 sought to address an additional factors.

In comparison, the non-Indigenous life expectancy at birth was 80.2 years for men and 83.4 years for women.

“The Closing the Gap architecture can only work when all parties are invested and there is a co-ordinated effort from all jurisdictions in partnership with First Nations people,” Ms Burney said.

“I am keen to understand more about how the priority reforms are being implemented across the country.”

A meeting of the Joint Council on Closing the Gap will be held in Adelaide next month to discuss the way forward on targets. 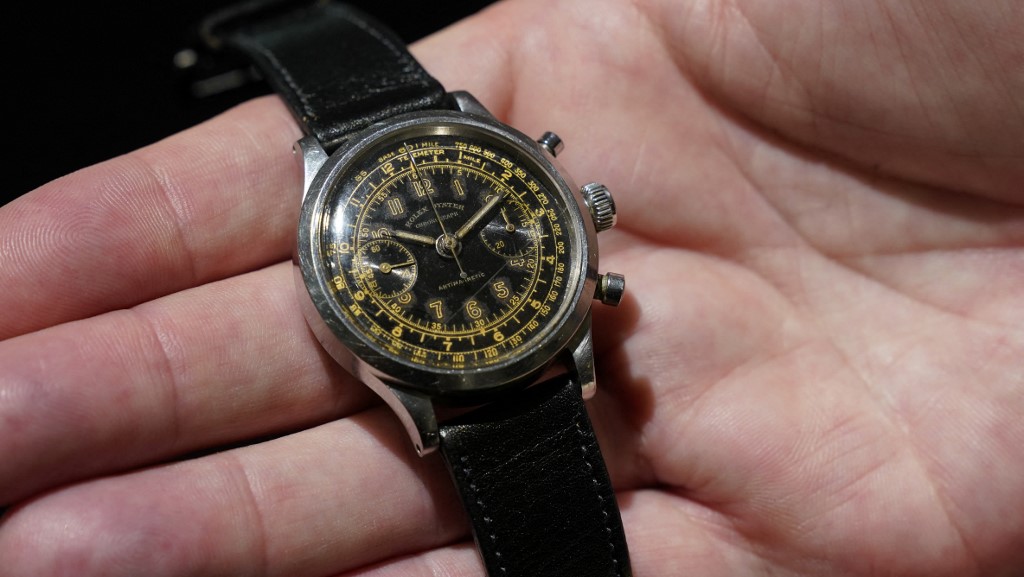