McDonald’s has raised the price of its cheeseburgers in the U.K. for the first time in 14 years.

McDonald’s hiked the price of its cheeseburger in the U.K. for the first time in 14 years as cost pressures bite.

The fast-food chain confirmed Wednesday that the iconic burger was one among a number of items facing price increases across its U.K. restaurant network.

The last time McDonald’s hiked the price of its cheeseburger in Britain was in the wake of the 2008 global financial crisis.

Other items on McDonald’s U.K. food menu have increased in price by between 10p and 20p, including its McNugget share boxes, breakfast meals, and upgrades from medium to large meals.

McDonald’s said that some items will remain unaffected by price hikes. Meanwhile, prices will continue to vary across franchisee-owned restaurants, which can set prices based on recommendations from the company.

In a statement to customers, McDonald’s U.K. and Ireland CEO, Alistair Macrow, said that rising inflationary pressures had forced the company to make some “tough choices” over pricing.

“Today’s pressures mean, like many, we are having to make some tough choices about our prices,” Macrow said.

“Just like you, our company, our franchisees who own and operate our restaurants, and our suppliers are all feeling the impact of rising inflation,” he said.

The hikes come as companies are up against increased costs for items like fuel, wages and ingredients as inflation continues to spiral. In the U.K., inflation hit a new peak of 9.4% in June, its highest level in 40 years.

Macrow said the business had delayed price hikes for as long as possible, but that it was no longer able to absorb rising costs within the business.

“We understand that any price increases are not good news, but we have delayed and minimized these changes for as long as we could,” he said.

It comes a day after McDonald’s reported a jump in global sales of 9.7% for the three months to the end of June, versus the same period last year.

McDonald’s, which has more than 36,000 restaurants in more than 100 countries, has already implemented a number of price hikes across its U.S. restaurant network since last year. 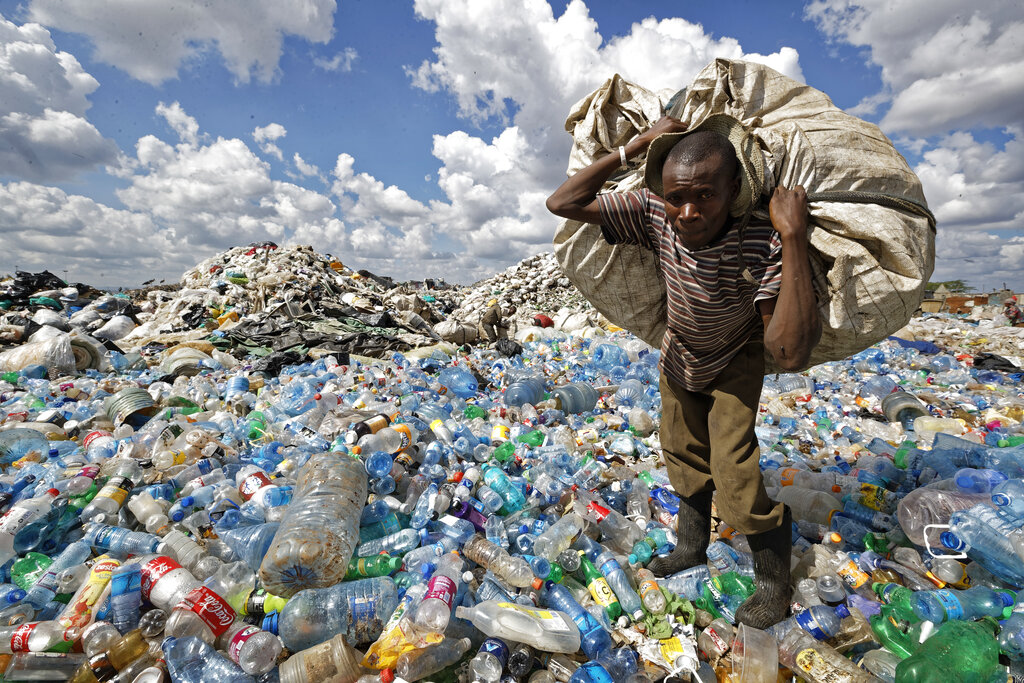