Former finance minister Rishi Sunak announced his plans to tackle illegal immigration in a nearly 5-minute video posted on Twitter Sunday, during which he said that the UK had lost control of its borders.

“Every year thousands and thousands of people come into the UK illegally. Often, we don’t know who they are, where they’re from, and why they’re here. These are not bad people. But it makes a mockery of our system and in the current chaotic free world there is simply no way for a serious country to run itself,” Sunak said in the video.

The measures he proposes include a cap set annually by the UK parliament on “number of refugees we accept each year via safe and legal routes, amendable in the face of emergencies,” according to the plan published on Sunak’s campaign website.

He also put forward a measure making “aid, trade, and visas conditional on a country’s willingness to cooperate on returns” of migrants who have illegally entered the UK.

Sunak also notably committed himself to “doing whatever it takes to get our partnership with Rwanda off the ground and operating at scale and pursuing other migration partnerships.”

The UK government’s partnership with the East African country has been the subject of fierce criticism since it was announced by UK Home Secretary Priti Patel in April.

The policy will see asylum seekers deemed to have entered the UK illegally sent to Rwanda to have their asylum claims processed.

The first such flight to Rwanda was set to take off on June 14, but the European Court of Human Rights stepped in at the eleventh hour.

Judicial review proceedings taken by a group of NGOs, asylum seekers and a civil service trade union questioning the legality of the scheme are set to begin in the UK High Court on September 5.

In an interview with British newspaper, the Mail on Sunday, UK Foreign Secretary and Conservative Party leadership candidate Liz Truss also backed the Rwanda scheme, calling it “the right policy.”

She said she intended to “to see it through to full implementation” and even to expand the project by exploring similar partnerships with other countries.

Publishing details of her plans for immigration in a tweet Sunday, Truss also pledged to increase frontline Border Force staff by 20% if elected leader of the Conservative Party. 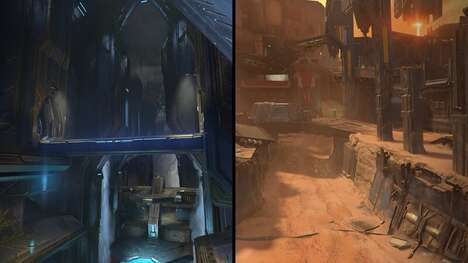 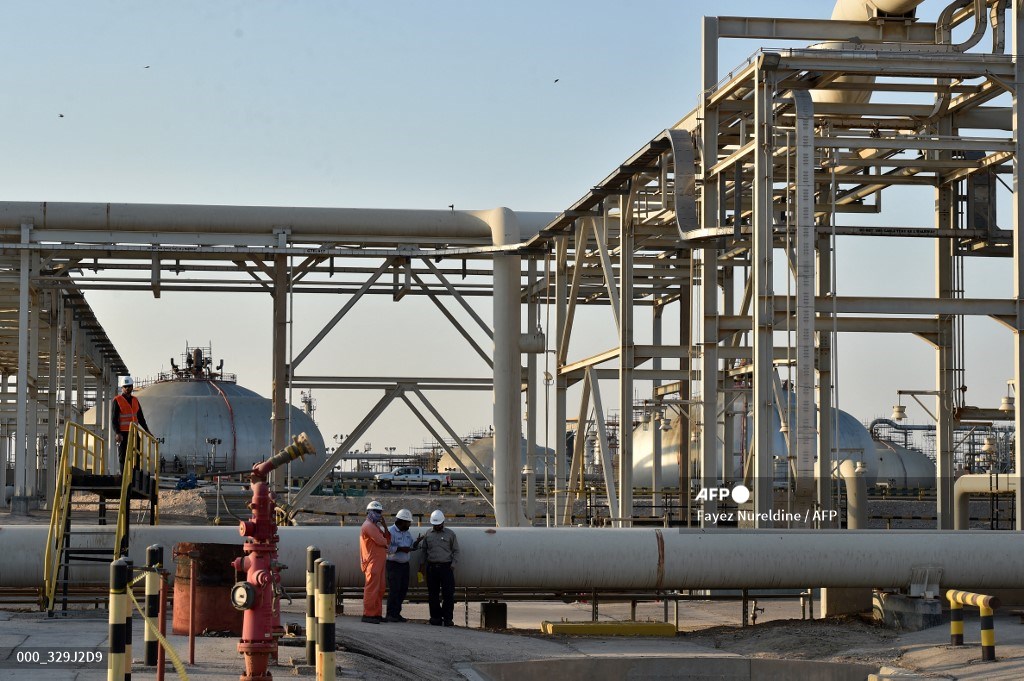 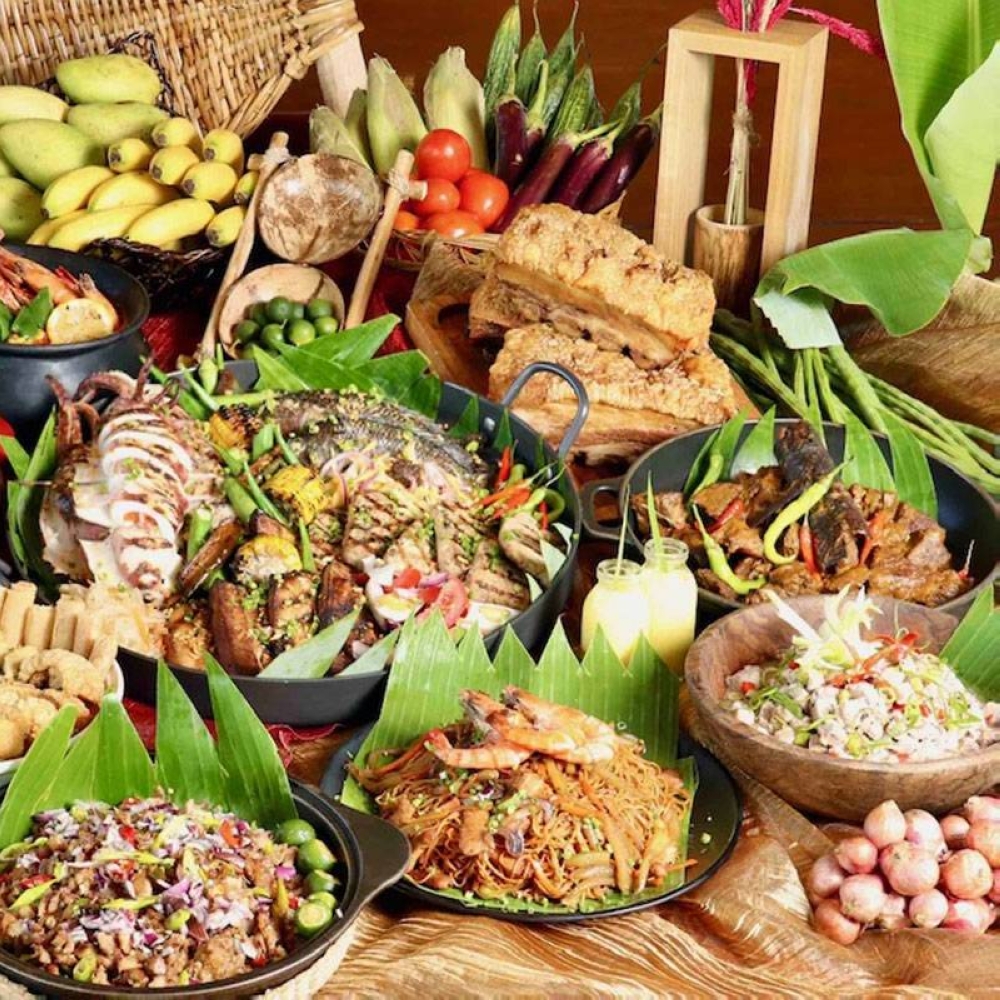 Brasserie on 3 celebrates ‘Flavors of the Philippines’