Amazon.com Inc shares rallied on Monday, with the e-commerce giant becoming the first of megacap tech stocks to erase losses for the year.

Amazon has reclaimed its longstanding title as a market leader after being a laggard in 2021. In early February, it reported fourth-quarter results that were much stronger than expected, easing concerns about its post-pandemic growth prospects and sparking the biggest single-day gain by a US stock in market history.

A month later, it announced a 20-for-1 stock split, spurring additional gains as Wall Street bet the move could lead to higher interest from retail investors.

Beyond those factors, major technology and internet stocks have staged a comeback over the past two weeks despite a surge in Treasury yields, signaling an improving earnings outlook is starting to overshadow concerns about a rising interest-rate environment and geopolitical tensions.

“We’ve seen a shift back into these kinds of high-quality growth names, with strong balance sheets and market positions, and Amazon’s strength also reflects how strong the consumer continues to be,” said Randy Frederick, vice president of trading and derivatives for Charles Schwab.

Among the other major internet and technology stocks, both Apple Inc and Alphabet Inc are close to recouping their losses for the year with a decline of 1.1% for the iPhone maker and a 2.3% decline for the Google parent.

Microsoft Corp is down 7.6% for 2022. Both Meta Platforms Inc and Netflix Inc have seen far sharper losses, dropping more than 30% as they struggle to recover from weak forecasts. The Nasdaq 100 Index has slid 8.2% in 2022.

Amazon’s 2022 performance also stands in contrast to other names in the e-commerce space. EBay Inc has dropped nearly 12% this year, while both Etsy Inc and Wayfair Inc are down more than 30%. 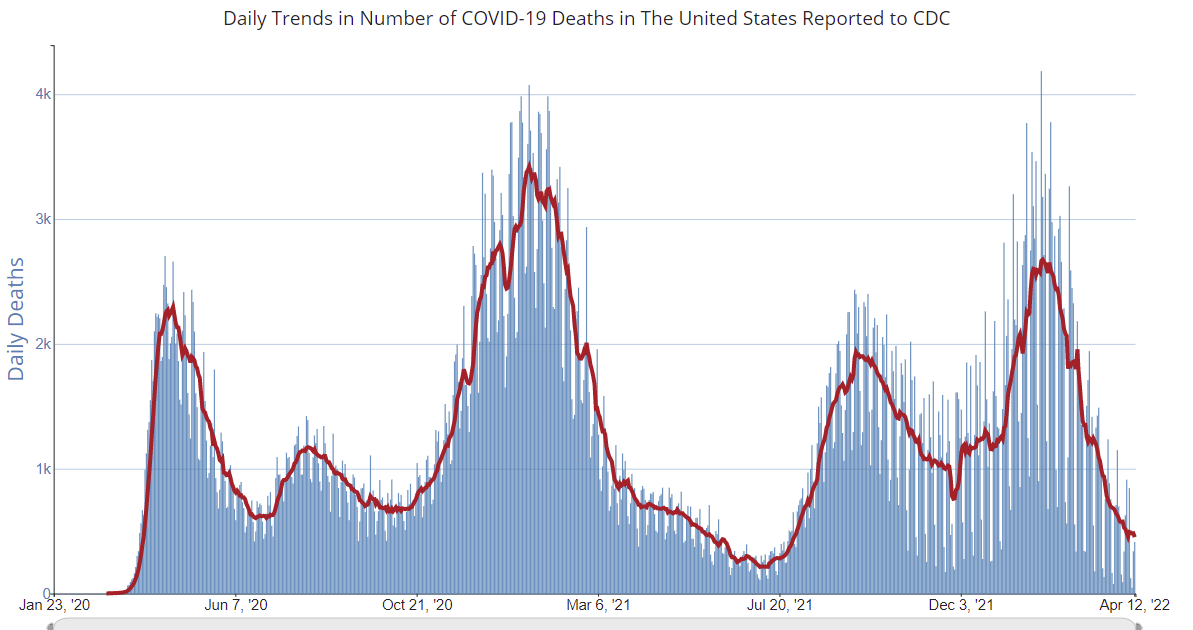 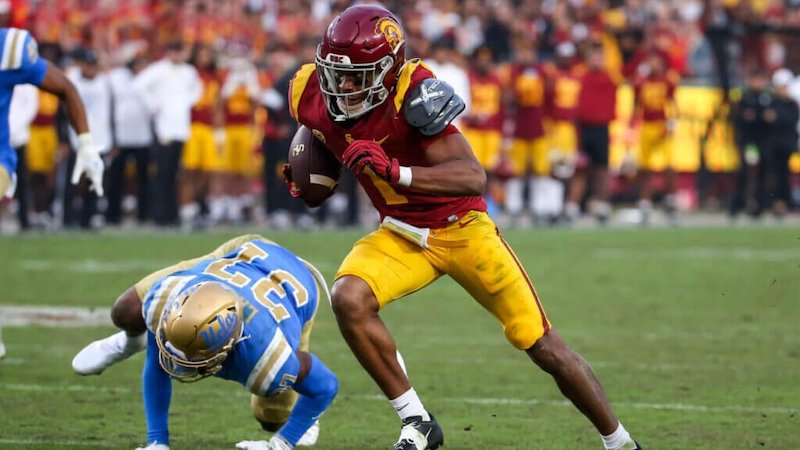