In response to Florida’s Don’t Say Gay law going into effect, the Biden White House encouraged parents and students to file discrimination and civil rights complaints with the federal government.

Today, some of Florida’s most vulnerable students and families are more fearful and less free. As the state’s shameful “Don’t Say Gay” law takes effect, state officials who claim to champion liberty are limiting the freedom of their fellow Americans simply to be themselves. Already, there have been reports that “Safe Space” stickers are being taken down from classrooms. Teachers are being instructed not to wear rainbow clothing. LGBTQI+ teachers are being told to take down family photos of their husbands and wives—cherished family photos like the ones on my own desk.

This is not an issue of “parents’ rights.” This is discrimination, plain and simple. It’s part of a disturbing and dangerous nationwide trend of right-wing politicians cynically targeting LGBTQI+ students, educators, and individuals to score political points. It encourages bullying and threatens students’ mental health, physical safety, and well-being. It censors dedicated teachers and educators who want to do the right thing and support their students. And it must stop.

President Biden has been very clear that every student deserves to feel safe and welcome in the classroom. The Department of Education will be monitoring this law, and any student or parent who believes they are experiencing discrimination is encouraged to file a complaint with the Department’s Office for Civil Rights. Our Administration will continue to fight for dignity and opportunity for every student and family—in Florida and around the country.

Ron DeSantis Is Going To Have A Big Problem In Florida

The federal government is likely going to end up suing the state of Florida for violating the civil rights and discriminating against LGBTQ+ students in Florida.

Ron DeSantis’s grandstanding and trying to build his 2024 presidential platform in Florida is going to end up causing a major headache for the state.

President Biden is going to protect the civil rights of students in Florida.

Sofia Sapega: Belarus jails a student one year after forcing the airliner she was traveling on 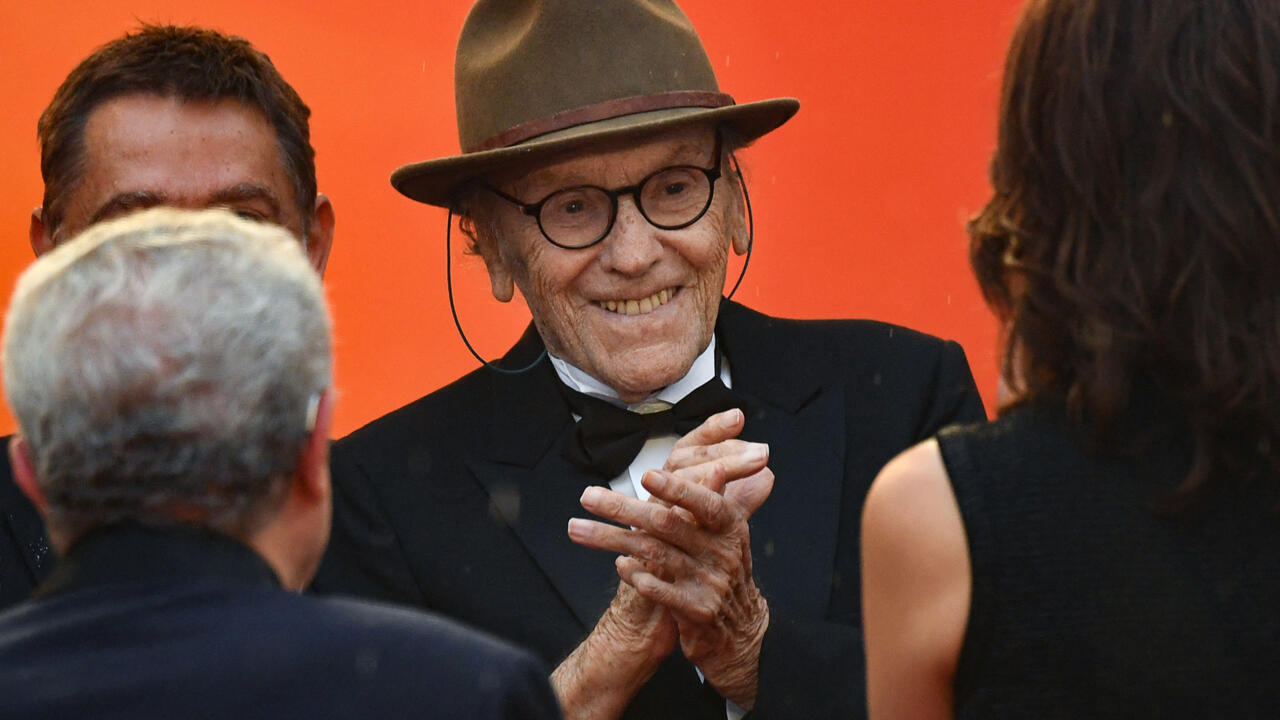 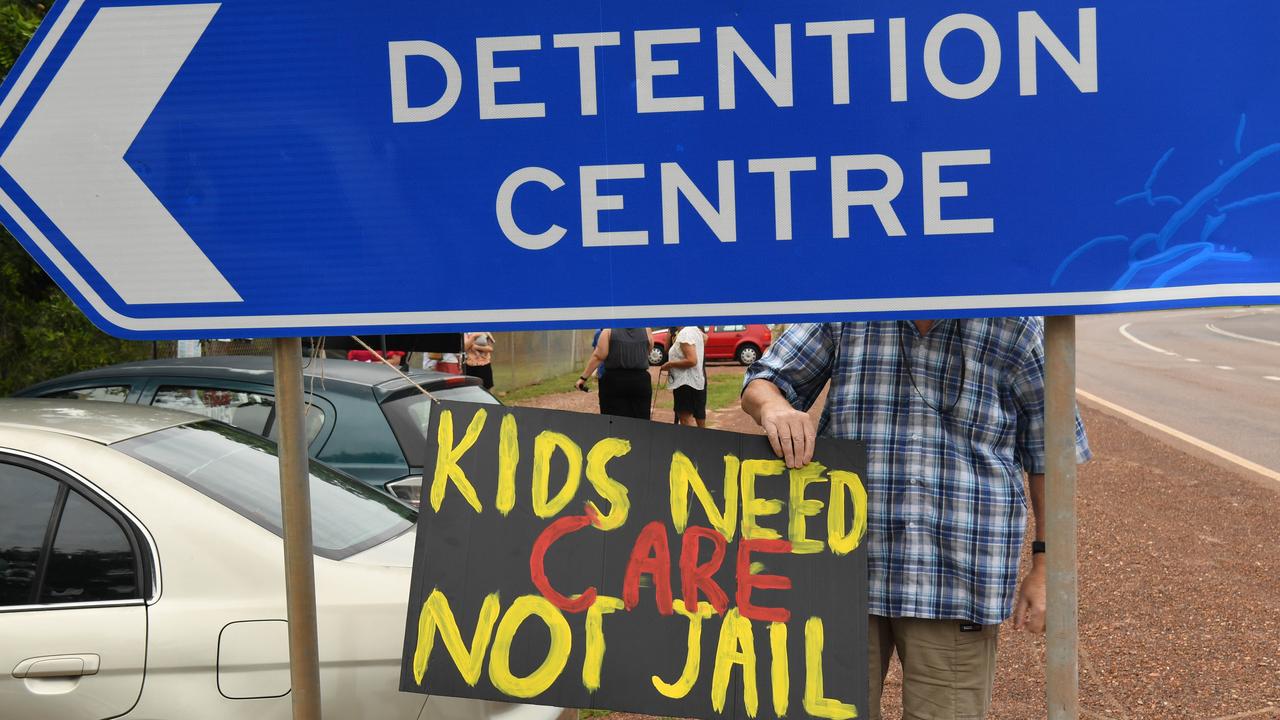