A chief health officer has signalled a possible return of mask mandates as Australia battles a resurgence of Covid cases.

Mask mandates could be reintroduced across Australia to combat a resurgence of Covid cases.

Queensland chief health officer Dr John Gerrard confirmed the possibility was being discussed with his colleagues from other states.

“I can say that nationally, there is increasing pressure, there is a school of thought that we should be mandating masks again,” he told 4BC on Friday.

Most jurisdictions rolled back requirements for wearing masks indoors and in crowded areas by the start of this year as the majority of the population became fully vaccinated.

At least 200,000 Australians tested positive in the past week and Health Minister Mark Butler warned of a “third wave” of Covid.

Dr Gerrard said the current wave of Covid cases affecting his state would “get significantly worse in the coming weeks”.

He said the new strains were evading immunity both natural and through vaccines.

“We are seeing the establishment of a new wave of Covid, these BA.4 and BA.5 sub-variants that are causing a significant wave at the moment,” he said.

“We always knew that winter would be bad but this variant is being particularly nasty.

“Infection with this virus will be very common, you will know a lot of people infected with this strain of the virus in the coming weeks.”

Dr Gerrard urged everyone to make sure they were up to date with their vaccinations – particularly those that are over 65 and eligible for a fourth dose.

“The majority of people that are being admitted to hospital in Queensland are people over the age of 65 who are not up to date with their vaccinations,” he said.

“The vaccines do protect us, particularly if you’re up to date with boosters; they protect us against severe disease, that’s the most critical thing.”

Close to 93 per cent of Queenslanders were considered to be up to date with their vaccinations.

There are fears that hundreds of thousands of workers could be forced to work from home next month beacuse of the uptick in Covid and flu cases.

That could wreak havoc on the conomy, with fears of staff shortages hitting supermarkets and supply chains.

Meanwhile, UK Prime Minister Boris Johnson refused to rule out another lockdown as Covid cases surge in Britain too.

Every day, 1,200 people with Covid are hospitalised in the UK, although most are primarily ill with another condition.

Speaking in an itnerview at the NATO summit in Madrid, Mr Johnson cautioned a new lockdown was unlikely but said it would be “irresponsible” to rule it out. 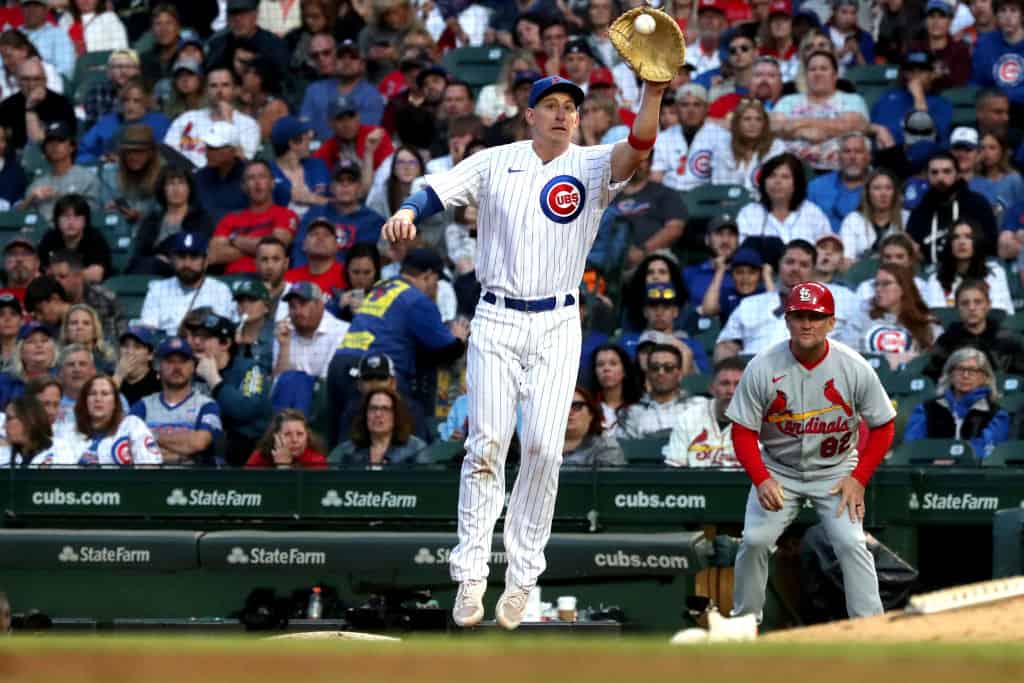 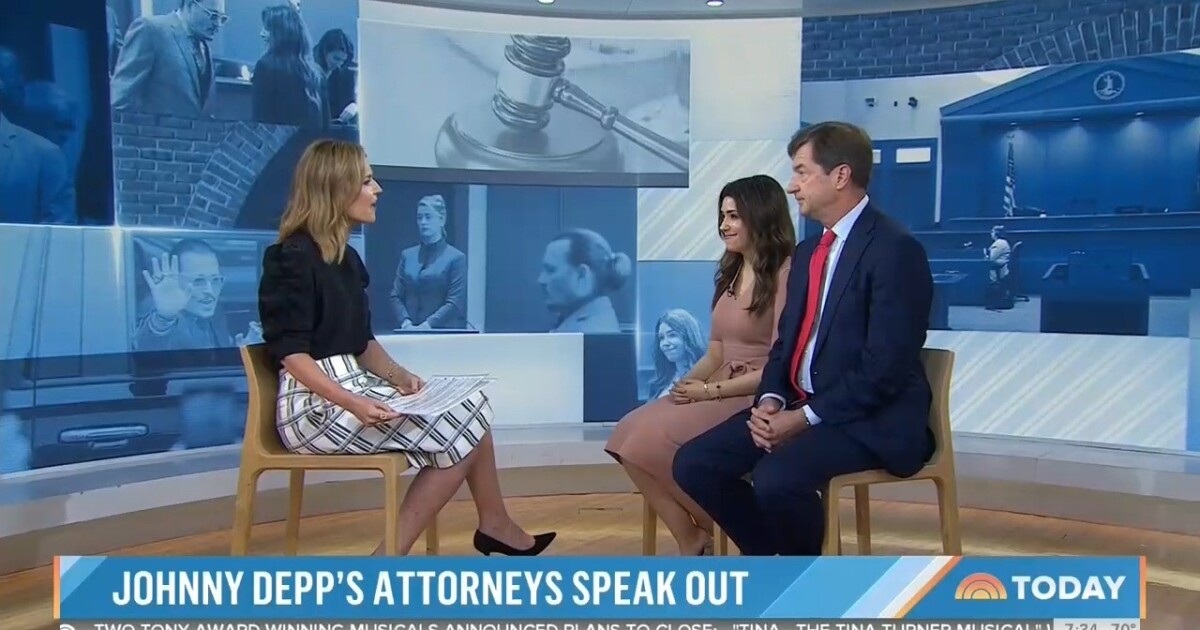 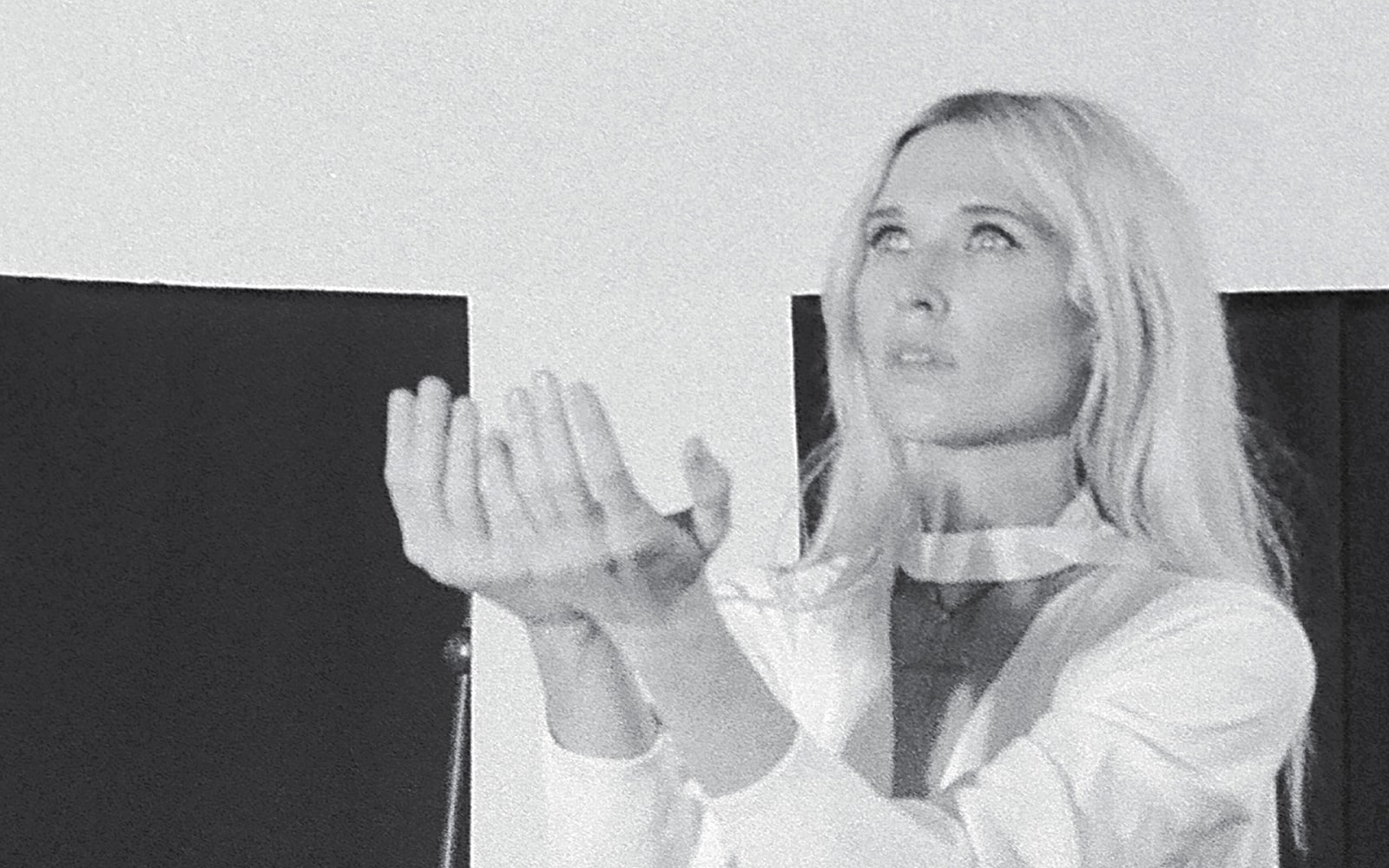 Natalie Bergman’s Mercy Is an Exquisite Expression of Grief, Faith, and Love 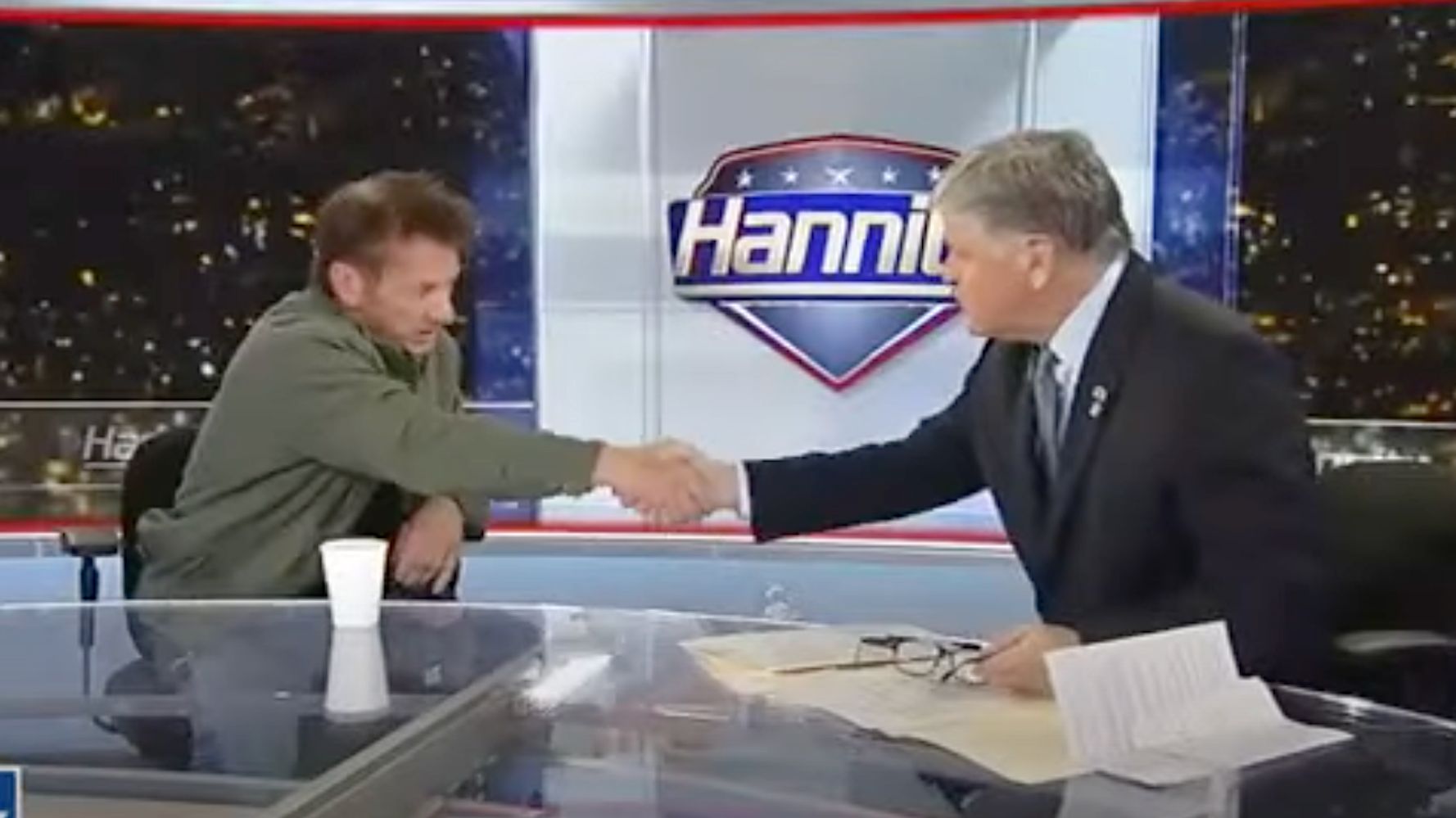