Sometimes as sports journalists we tend to forget, why we entered this field; after working all these years, that love for sports waned, and the rat race for numbers took over. So this diary is an attempt to rekindle that love and talk about what’s good, bad, and ugly in Indian sport.

The song Chak De, India, brings back a lot of memories. The cult Bollywood song was and still is synonymous with the country’s special performances in the sporting arena. I remember, throughout the inaugural T20 World Cup in 2007, especially during the final against Pakistan, the song was a regular feature whenever any Indian batsman hit a six or a bowler picked up a wicket. I guess that was where the never-ending association started — Chak De, India, and Indian sporting victories.

In the next few years, that song continued to play a major role in making Indian victories, a lot sweeter. I can never forget the 2010 Commonwealth Games in Delhi, where I saw a young Saina Nehwal play in the women’s singles final against Malaysia’s Wong Mew Choo. The country needed one more gold to surpass England in the medals tally, and Nehwal did just that. And as soon as she scored the match point, even before the announcement of the match result could be made, the song, Chak De, India, reverberated in the complex.

But there was always a feeling that this song would add a lot of meaning to hockey victories, more than any other sport. Of course, that was the era where hockey victories were tough to come by. 2008 was the first time Team India missed the bus to the Olympics, shattering the hopes of a billion fans. The dream of listening to the song for achievement in hockey was left unfulfilled. It took four years for it to finally happen when during the Olympic qualifiers in Delhi, India took on France in the final and won the match 8-1, with Sandeep Singh scoring five goals. With each goal, the intensity with which the song was played, only grew. Now, with this dream fulfilled, the heart longed for similar success in the women’s game too. In short, I knew I wasn’t satisfied with just the men’s team doing well.

It was only fitting, that the women’s hockey team, on whom the entire song and the movie is picturized, do well to an extent, that Chak De, India, be played for them too. Well, it did take some time coming, but look at what the women’s team is up to now. After struggling to get their due for a number of years, they have finally announced themselves on the big stage. Not only did they qualify for the 2020 Olympics in style, but managed to reach the last four of the event shocking each of their opponents on the way. The 1-0 victory over Australia in the quarters is one to remember for a long time. There was a great deal of pressure put in by the team in attack and defense, and eventually, a champion team like Australia succumbed.

A year later, the results are a touch better, and the girls have been impressive in their debut appearance at the FIH Hockey Pro League 2021-22. It just seems like head coach Janneke Schopman has made the girls believe, that they only step on the park to win. I mean, who would have thought the women’s hockey team beat the Netherlands, Germany, Belgium, and Argentina, in the same tournament.

Frankly, I did not see it coming so soon. But to attain what they have in the last 12 months only establishes the team as one of the top five units in the world. Look at the depth of the team right now; the junior women players are waiting in the wings to cement their place in the senior side. A fourth-place finish in the Junior World Cup only means that they are ready to take on the big girls of the world. With the Women’s World Cup just a week away there is no reason why we can’t pin hopes on them. Since 1974, the team has never managed to get into the playoffs, but it is most likely to change this time around, or at least I would like to believe so. And when that happens, I’ll be there watching it on my television set, playing Chak De, India in the background. 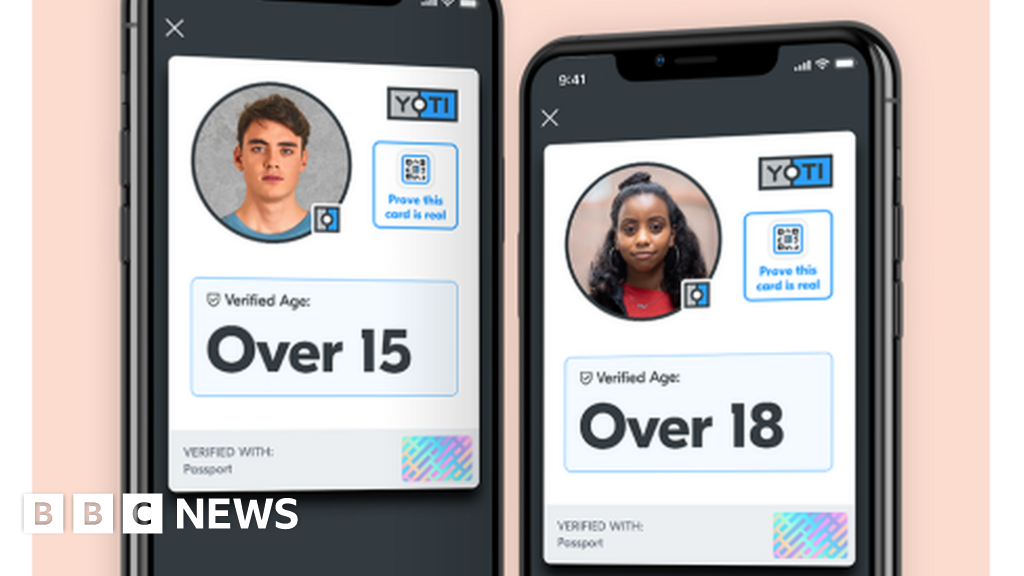 Gold Coast golfer being attacked by a kangaroo 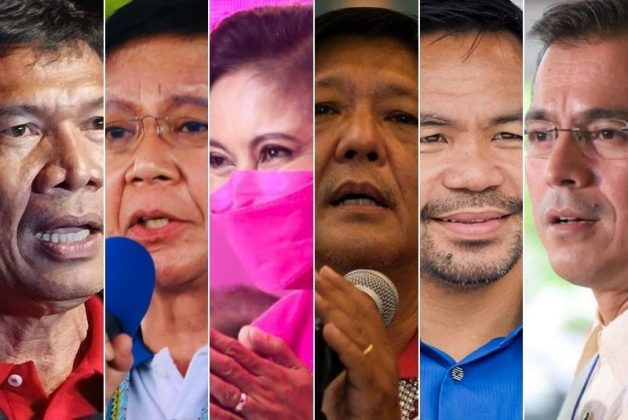 Which 2022 presidential bets will keep the “Build Build Build”?