Phil Mickelson’s 31st U.S. Open appearance was not one for the memory books.

Mickelson is out of the event after two rounds, missing the cut with an unsightly 11-over-par 151 at The Country Club at Brookline, Mass.

Mickelson shot an 8-over 78 in the first round Thursday and there were long odds he would be able to dig out of that hole. He carded a 3-over 73 on Friday before analyzing his poor showing.

“I thought I was more prepared than I was,” Mickelson told reporters. “The U.S. Open is the ultimate test. And you don’t really know where your game is until you get tested, and I thought I was little bit closer than I was.”

Mickelson, who turned 52 on Thursday, had five bogeys against two birdies in the second round and bemoaned his poor putting. He felt his play on the undulating greens cost him opportunities at posting better rounds on the course in the Boston area.

“I really struggled with putting,” Mickelson said. “I’m struggling with the putter, last week and this week. I feel I’m certainly playing better than I’m scoring and I look forward to working on it.”

Last week was Mickelson’s first foray on the LIV Golf Invitational Series and he finished in a tie for 33rd place.

Mickelson drew significant criticism for his jump from the PGA Tour to the Saudi-backed LIV tour and he also sharply criticized PGA Tour commissioner Jay Monahan. He cited the “incredible financial commitment” as the prime reason for making the move.

The six-time major champion has never won the U.S. Open. He finished in solo second place three times and tied for second on three other occasions.

Though he was never in the hunt this year, he said he was appreciative of playing in this year’s event.

“I enjoyed getting back out here,” Mickelson said. “The thing I enjoyed the most was playing such a historic golf course and having it set up so remarkably. I think the USGA really did a good job. It really showcased this historic place.”

Mickelson began Friday’s round on the back nine and things started bottoming out when he bogeyed three straight holes (13, 14, 15).

He later bogeyed No. 4 before making birdies on each of the next two holes. Then there was another bogey on No. 7 before he finished up with two pars.

One of the oddest moments of his round was when Mickelson’s errant tee shot on the third hole hit a fan standing along the fairway. The man initially was prone on his back and holding his head.

A few minutes later, the fan was holding an ice bag on his head as Mickelson stopped by to shake his hand.

Mickelson said he plans to play in the LIV event in Portland two weeks from now. He is suspended from the PGA Tour as are the other golfers who chose to leave for the rival golf league. 11 of the best TV shows to watch this June 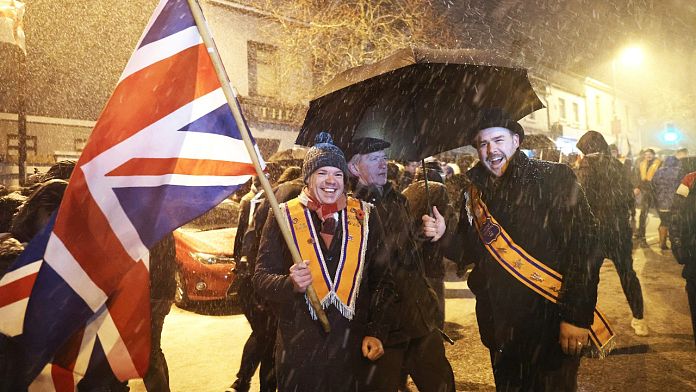 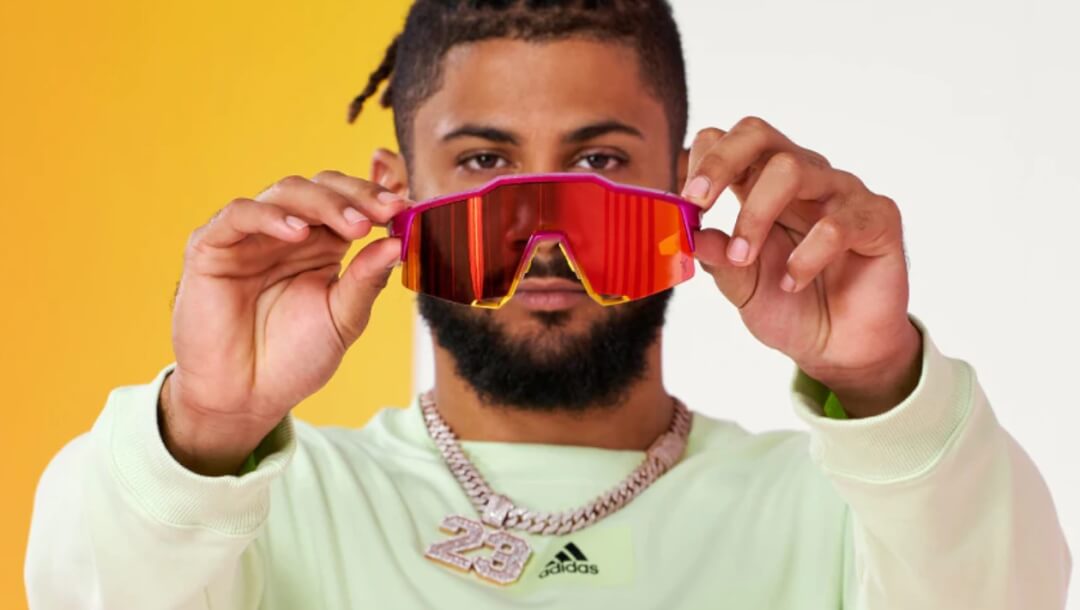 The Covid virus will be with us ‘for generations’, say the experts – The Citizen