“Unprecedented” and “significant.” From ProFootballTalk and the Washington Post, these are the two words we have right now to describe what the NFL is planning for Deshaun Watson’s punishment for breaking the league’s Personal Conduct Policy. Both publications have reportedly spoken to insiders familiar with the NFL’s plan for sanctioning the new Browns quarterback, who is facing 26 civil lawsuits from massage therapists alleging sexual misconduct. Two grand juries declined to indict him on criminal charges.

We don’t have time periods, we don’t have amounts of money — in fact, we’re not sure whether it’s a fine, a suspension, or both. But, per PFT, the NFL Players’ Association has said that they will heartily defend Watson in the case of an unpaid suspension, and will mount their defense on three pillars, whose names you’re familiar with: Cowboys owner Jerry Jones, Commanders owner Dan Snyder, and Patriots owner Robert Kraft.

And that’s the kicker. In a league that virtually refuses to lay down any real sanctions on its owners, the NFLPA can build a case around this line based on the three owners who have relatively recently faced somewhat similar situations and gotten off largely scot-free.

Jones didn’t fully or robustly investigate allegations that his longtime friend and former Cowboys executive, Rich Dalrymple, had spied on and taken photos or videos of cheerleaders changing in the locker room. Kraft was charged with soliciting prostitutes (he pleaded not guilty and the charges were later dropped), and Snyder — well, we’re still finding out the details, but he has been accused of sexual misconduct as well as building a sexist workplace in Washington. The Snyder case is interesting, as it’s still unfolding and Commissioner Roger Goodell himself has agreed to testify to the House Oversight Committee regarding the botched Snyder investigation next week.

The Personal Conduct Policy doesn’t require criminal charges and operates outside of the court system’s decisions and timeline, though the process is overseen by a former U.S. district attorney.

If this defense goes through, it’s not out of the realm of imagination that the outcome is the worst of both worlds — one in which no one gets held accountable. If they’re making Watson’s punishment dependent on the owners’ punishment — well, we all know that it takes a lot for an owner to face real consequences. And while the owners in question, particularly Snyder, absolutely should be fully and openly investigated and receive the appropriate punishments for their transgressions, Watson absolutely should as well. 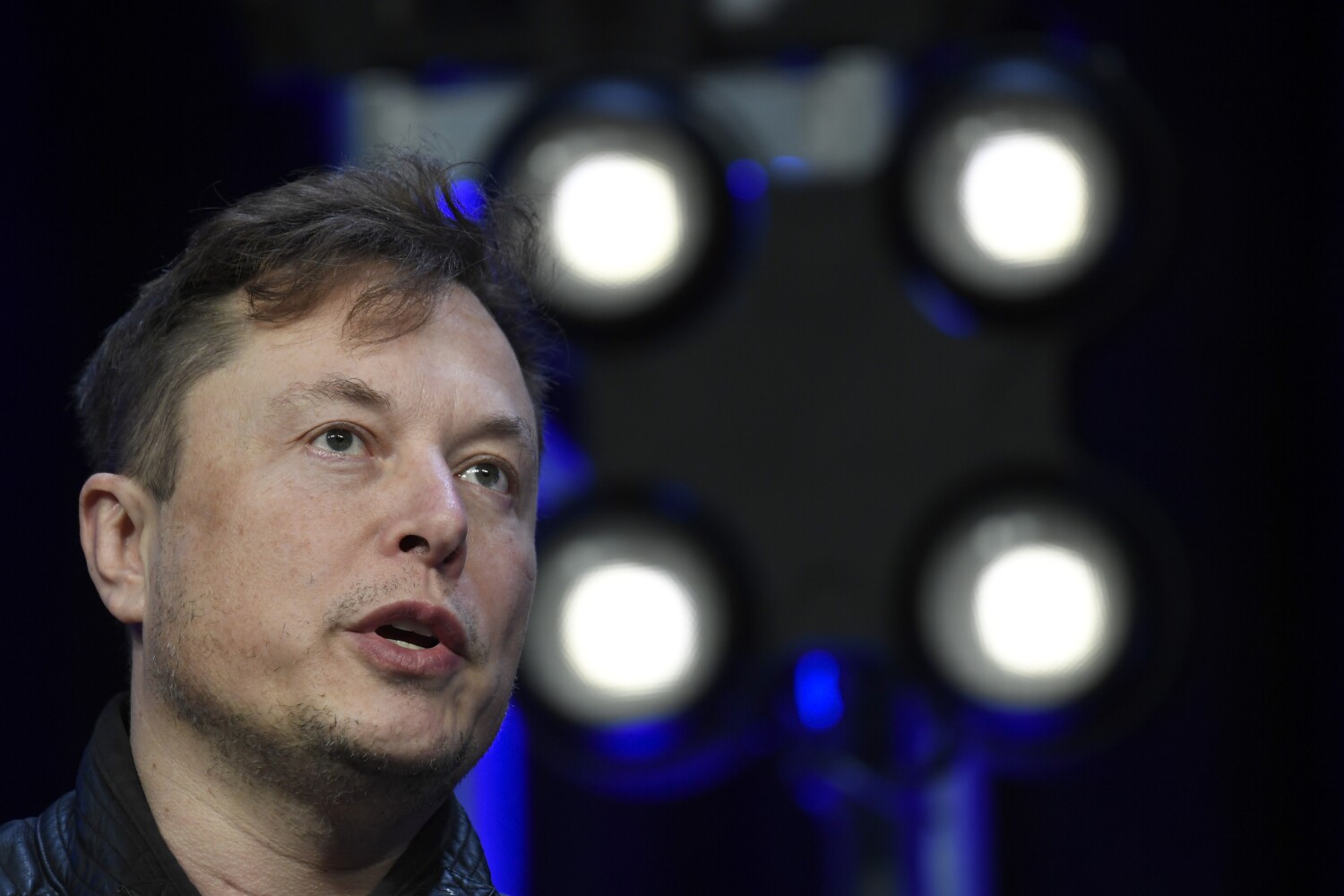 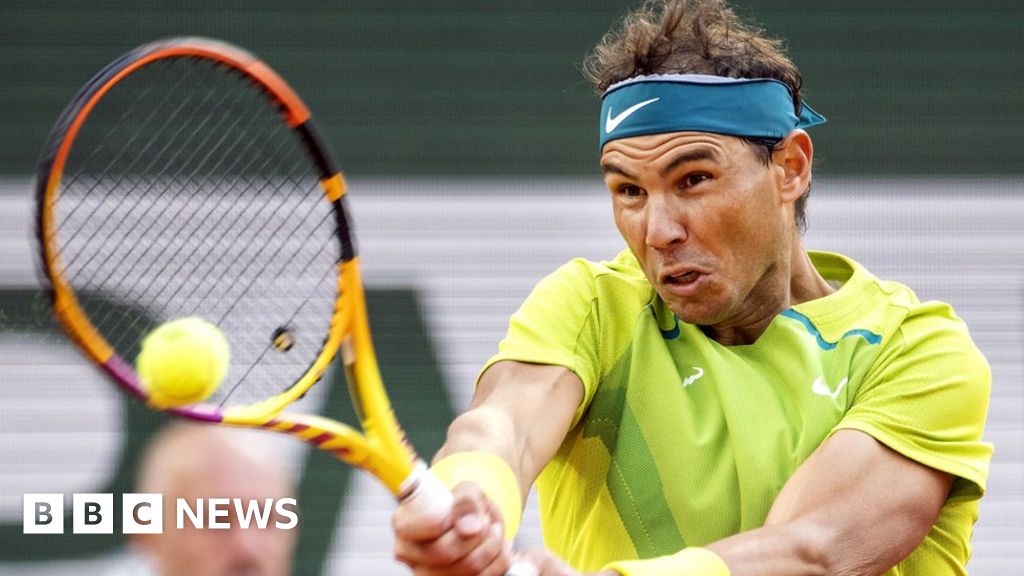 How artificial intelligence 'blew up' tennis