Four years after learning the hard way his soccer skills would not translate into a professional career in the J. League, Ryu Sakai made the grade as an interpreter.

Among the unsung heroes working in the background to help the players deliver their best performance, interpreters play a particularly vital role in keeping teams whose players and coaches come from various nations functioning as one on and off the pitch.

That is what Sakai, a 27-year-old Japanese, is now doing after landing his first gig as an English-Japanese interpreter for J1 side Sagan Tosu last season.

“I want to become one of the best interpreters in Japan. I’m doing everything in my power to assist the players so they can achieve optimal performance,” Sakai said.

After finding his feet at Sagan, he moved on to Avispa Fukuoka this season and has become a crucial voice in the locker room.

Although he dreamed his athletic ability would pave the way, Sakai’s eventual path to J. League success has been one of brains rather than brawn.

The Ibaraki Prefecture native took up soccer in junior high. He joined collegiate soccer powerhouse University of Tsukuba and then worked to balance a role playing on a corporate team with his ongoing graduate school responsibilities.

But fate did not cooperate.

After multiple failed J. League club tryouts, Sakai abandoned the game and what, until then, he believed was his destiny.

“Something inside me just snapped,” he said of the despair he felt after receiving his final rejection in the fall of 2018.

But Sakai found a new spark when a former interpreter opened his eyes to an opportunity that could get him in proximity to a professional soccer pitch even when his athletic skills had failed to do so.

Sakai learned that unlike players, whose value quickly peaks and eventually declines with age, interpreters only become more valuable with experience. The longer an interpreter works, the smoother the delivery becomes and the more valuable one is to a team.

That realization lit a fire under Sakai.

Saying his English skill barely exceeded his ability to introduce himself, Sakai left for a yearlong study-abroad program in Australia in July 2019.

“I wanted to leave behind a legacy for Japanese soccer,” he said when explaining what motivated his adventure.

Soon after returning to Japan, Sakai achieved his dream of signing a J. League contract, although his paycheck had fewer zeros than those he once envisioned.

At Avispa, promoted back to the top flight in 2021, Sakai mainly supports Belgian midfielder Jordy Croux and serves as a liaison between the player and the coaching staff.

In addition to his love of languages, detailed knowledge of the game and ability to think and speak in multiple dialects in front of the team, media and audiences, Sakai works hard to build trust with the players by supporting their lives off the pitch.

The J. League, like many sports in Japan, has become increasingly multinational. This creates an ever-increasing demand for assistance in smoothing the lines of communication among players, teams and organizations.

“I know how hard he works, so it almost made me cry,” Sakai said.

“Interpreters don’t just bridge the gap between languages, we help connect hearts. My goal is to unite minds,” he said.

In a time of both misinformation and too much information, quality journalism is more crucial than ever.
By subscribing, you can help us get the story right. 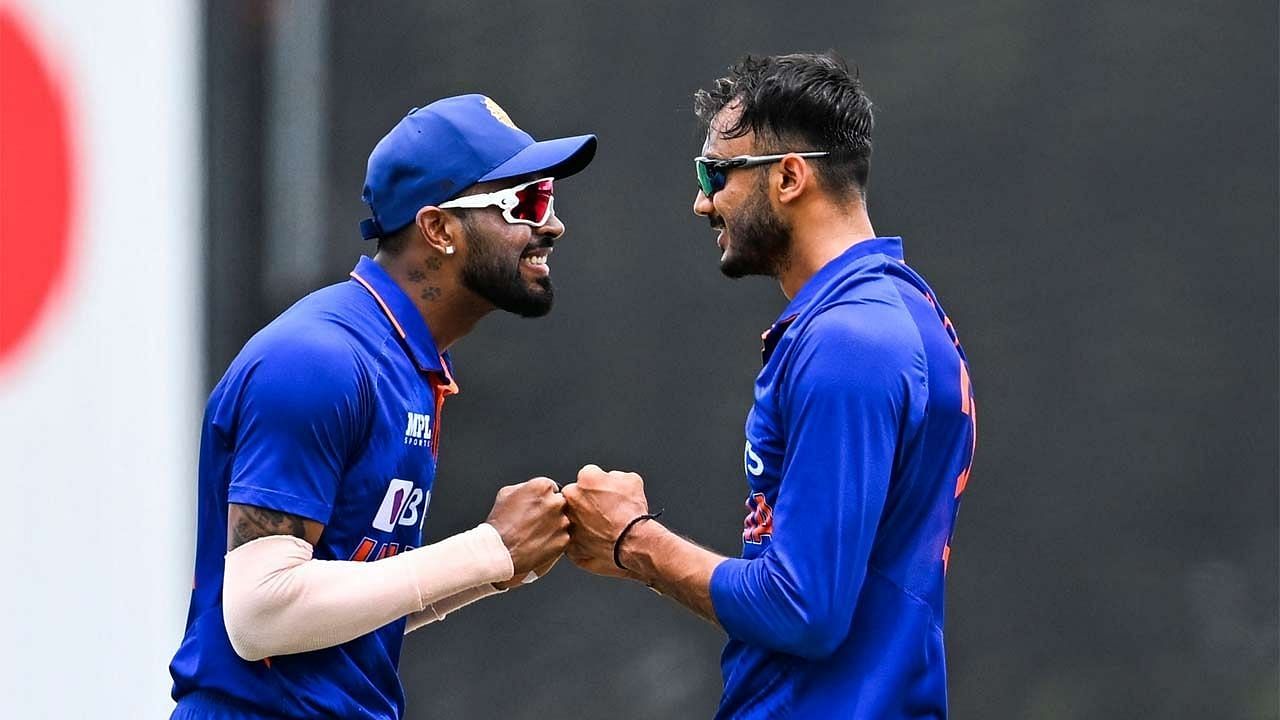 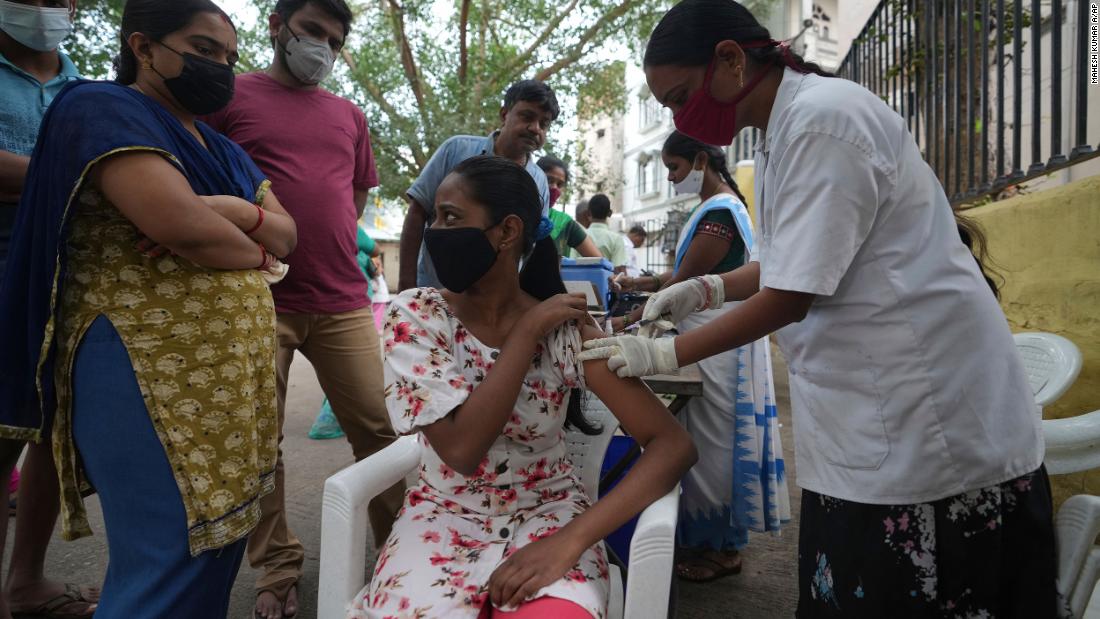