The country’s Federal Minister for Planning and Development, Ahsan Iqbal, on Tuesday told reporters that Pakistanis could reduce their tea consumption by “one or two cups” per day as imports are putting additional financial strain on the government.

“The tea we import is imported by taking a loan,” Iqbal said, adding businesses should also close earlier to save electricity.

The South Asian nation of 220 million is the world’s largest importer of tea, buying more than $640 million worth in 2020, according to the Observatory of Economic Complexity.

Pakistan has been facing severe economic challenges for months, leading to an increase in the prices of food, gas and oil.

Meanwhile, its foreign currency reserves are declining rapidly. Funds held by the central bank fell from $16.3 billion at the end of February to just above $10 billion in May, according to Reuters — a more than $6 billion drop and enough to cover the cost of two months of its imports.

Many in Pakistan took to social media to ridicule Iqbal’s plea, saying cutting tea consumption would do little to ease the country’s economic woes.

Pakistan’s economic crisis was at the center of a political showdown between Prime Minister Shehbaz Sharif and his predecessor Imran Khan earlier this year, leading to Khan’s ouster in April.

Sharif accused Khan of economic mismanagement and mishandling of the country’s foreign policy, forcing Khan out of office in a no-confidence vote.

Coming to terms with the mounting economic crisis has been a challenge for Sharif’s government.

Sharif at the time said the decision “will save the country precious foreign exchange” and that Pakistan has to “practice austerity.”

At the end of May, the government lifted a cap on fuel prices — a condition for a long stalled bailout deal with the International Monetary Fund (IMF) to go ahead.

Last week, the government unveiled a fresh $47 billion budget for 2022-23 in a bid to convince the IMF to restart the $6 billion bailout deal, agreed by both parties in 2019.
NEWS 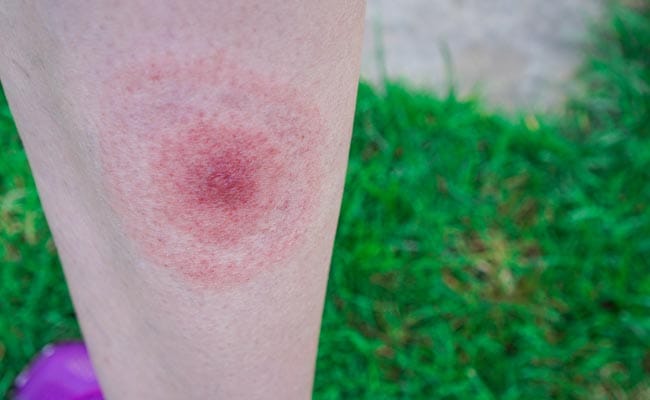 Over 14 Per Cent Of World Population May Have Had Lyme Disease, Finds Study 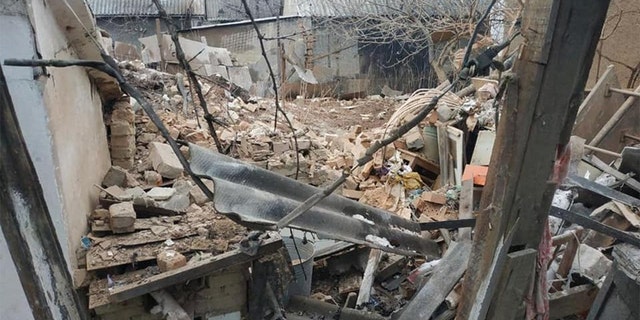 The Russian airstrike on a Ukrainian school leaves at least 62 presumed dead in Luhansk, the governor said