The House is planning to pass the Senate version of a bill to increase security for US Supreme Court justices and their families, after Senate Minority Leader Mitch McConnell (R-Kentucky) warned Monday that Senate Republicans would never ever ever vote for a House revision that also included security for Supreme Court clerks and staff, at the discretion of the Court’s top security official, the Supreme Court marshal.

McConnell opposed that version because obviously the only people who need protection are the Supreme Court justices preparing to overturn Roe v. Wade, who might be murdered by crazy radical feminists. But apparently it would be very silly to provide security for clerks being targeted by rightwingers after being baselessly accused of leaking the draft opinion overturning Roe.

McConnell made clear that he really didn’t see any point in protecting clerks, staff, and their families, because honestly nobody gives a shit about them, explaining that “The security issue is related to the Supreme Court justices, not to nameless staff that no one knows.” Besides, McConnell explained, House Democrats were being super-political in wanting to provide security for those nobodies, clarifying that the House version of the bill was an “unnecessary shot at sending a message about how proud they were that something leaked over at the Supreme Court.”

We all know how Mitch McConnell hates playing politics with people’s lives, after all. And there is absolutely no political signal being sent to armed anti-abortion warriors by withholding security for SCOTUS clerks and staff who might have leaked that bill. No one will even know who they are if they’re shot dead, after all.

Content warning: Suicide. If you’re having thoughts of suicide, call the National Suicide Prevention Lifeline at 1-800-273-8255

McConnell and other Republicans have been ramping up pressure on the House to pass the Senate version of the bill following last week’s arrest of an armed man who had threatened to kill Justice Brett Kavanaugh. Nicholas Roske, 26, had a handgun, a knife, zip-ties and pepper spray with him; he told police he planned to kill Kavanaugh and then himself, and said he was angry about the likely end of Roe and also worried Kavanaugh would vote to weaken gun laws. Roske was arrested when he saw Kavanaugh’s home was guarded by US Marshals and then called 911, saying he’d been having suicidal thoughts. He’s been charged with attempted murder. You know, maybe we shouldn’t let suicidal people just buy guns on a whim.

Republicans have absolutely not politicized the threat against Kavanaugh, apart from all of them, including House Minority Leader Kevin McCarthy, who accused Speaker Nancy Pelosi of “jeopardizing people’s lives” by not immediately passing the Senate version of the bill, and instead advancing a version of the bill that would apparently protect too many people’s lives. Last week, Pelosi had noted that Supreme Court justices already have federal protection — like those US Marshals whose presence scared off Kavanaugh’s would-be attacker. She had planned a vote on the House version of the bill early this week. Thursday, Pelosi said, “This issue is not about the justices, it’s about staff and the rest. The justices are protected; you saw the attorney general even double down on that.”

The lead Republican sponsor of the Senate bill, Sen. John Cornyn (R-Texas), chimed in to support McConnell’s insistence that only Supreme Court justices need to be kept safe, explaining that

“The right bill passed the Senate. We’re not going to pass this House bill if it comes over,” McConnell added. “They need to take up the Senate bill that Sen. Cornyn sent them and pass it.”

Funny thing, though; as we mentioned, rightwing media has been doing all it can to make sure that angry people with guns learn the names of SCOTUS clerks. Shortly after the leak of the Roe draft, a bunch of rightwing media figures speculated — based on absolutely no evidence at all — that a clerk for Justice Stephen Breyer might be the leaker, because after all, the clerk was a liberal. Others thought it might be a clerk for Sonia Sotomayor. And one loon figured it had to be Ketanji Brown Jackson and her clerks, although since Jackson hasn’t even been sworn in yet, it’s pretty unlikely she’d have been reading any draft opinion.

In May, the Department of Homeland Security issued a bulletin warning of increased threats on social media following the leaked draft opinion, including messages that discussed “burning down or storming the U.S. Supreme Court and murdering Justices and their clerks, members of Congress, and lawful demonstrators.” The warning also advised law enforcement agencies to watch for threats to “government, religious, and reproductive healthcare personnel and facilities and ideological opponents.”

House Majority Leader Steny Hoyer (D-Maryland) said Monday that he found it “incredible” that “the Senate would not vote to protect the employees,” but added that Democratic leaders would be consulting with members on what to do next. Later Thursday, Hoyer’s office announced the House will vote today on the Senate version only.

So Mitch and the Republicans got their way! Good luck, Supreme Court clerks targeted by wingnut media. You should be fine. Nobody will know your names unless something horrible happens.

Yr Wonkette is funded entirely by reader donations. If you can, please help us keep this mommyblog going with a monthly $5 or $10 donation. 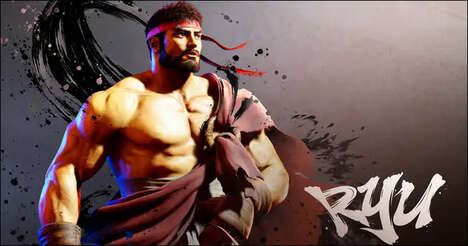 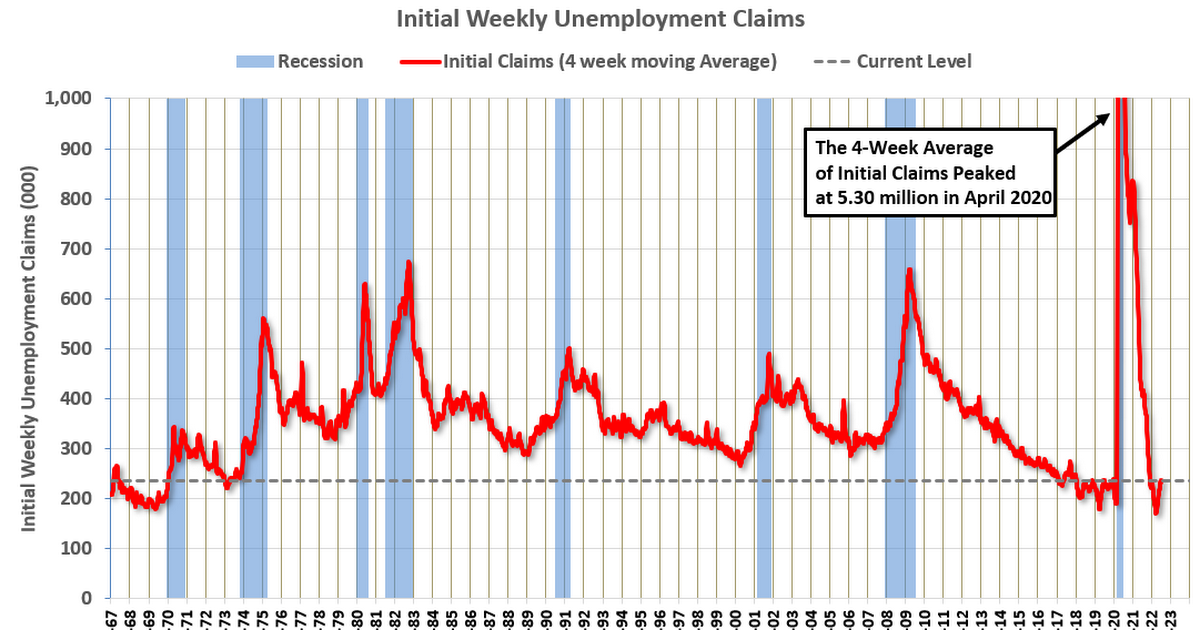