In just over a week, some of the most impressive women’s rugby league players in the country will take the field in Canberra to contest the 2022 Women’s State of Origin series.

If you are planning on attending, I recommend your bring your jumper and your beanie.

Women’s State of Origin only consists of one game, but that will all change next year, with a two-game series brought in by the Australian Rugby League Commission as part of the March announcement about the expansion of the women’s game.

As part of this expansion, it was also announced that an additional two teams will be included in the Women’s NRL Premiership in 2023, with another two teams to be included in 2024, taking the total number of teams to 10.

We are expecting to hear an announcement about which teams will have been successful in their bids in the next couple of weeks, with the North Queensland Cowboys and Canberra Raiders being very confident in being part of the expanded competition.

Most importantly, the expansion announcement also considered pay. For the 2022 NRLW season, a salary cap system has been introduced which will increase average player salaries by 28 per cent.

The salary cap will be worth $350,000 per team and will also allow clubs to contract two marquee players as full-time employees with additional salary cap dispensation. For all contracted NRLW players, private health insurance will also be provided.

Whilst I certainly applaud this commitment to moving towards full-time professionalism and an expanded competition, this must continue to remain an area of focus for the NRL, particularly given what other codes are doing. The ARLC cannot afford to rest on its laurels.

Last month, the AFL and the AFL Players Association announced a new collective bargaining agreement for the upcoming 2022 season. Among other things, the CBA included an increased pay deal, with average salaries for all 540 AFLW players rising by 94 per cent.

Under this revised CBA, it is estimated that more than 40 of the top AFLW player will be paid more than $100,000 in the next season.

The increase in pay announced in this CBA was significant for this cohort of AFLW players. To give a point of comparison, Tier 1 players previously received $37,155. Under the new CBA, Tier 1 players will receive $761,935.

The pay conversation for female athletes continues to be a hot topic.

On Insiders a couple of weeks ago, the minimum salaries for domestic women’s sport were discussed, with a stark difference between the top and the bottom.

Then, there was a significant drop to the next tier of sports, with the A-League women earning $17,055, WNBL at $15,000, NRLW at $10,000 and then the Super W at $0 (acknowledging that the Western Force and the Melbourne Rebels do pay their players a token amount).

It’s important when you look at these numbers to understand some of the context behind them or to at least ask some more questions.

I assume these figures were representative of the state of play when published and do not take into account the pay increases which will come into play for AFLW and NRLW players at the end of this year.

As fans, we all want more NRLW. This is great. But with this push for more footy, we must continue to push pay to grow along with it. This is even more important as the competition continues to grow and women are being asked to commit more time. The great challenge is that with more teams, comes more women to pay.

But if the AFLW is capable of such a landmark agreement with its athletes, then the NRLW should look to do the same. 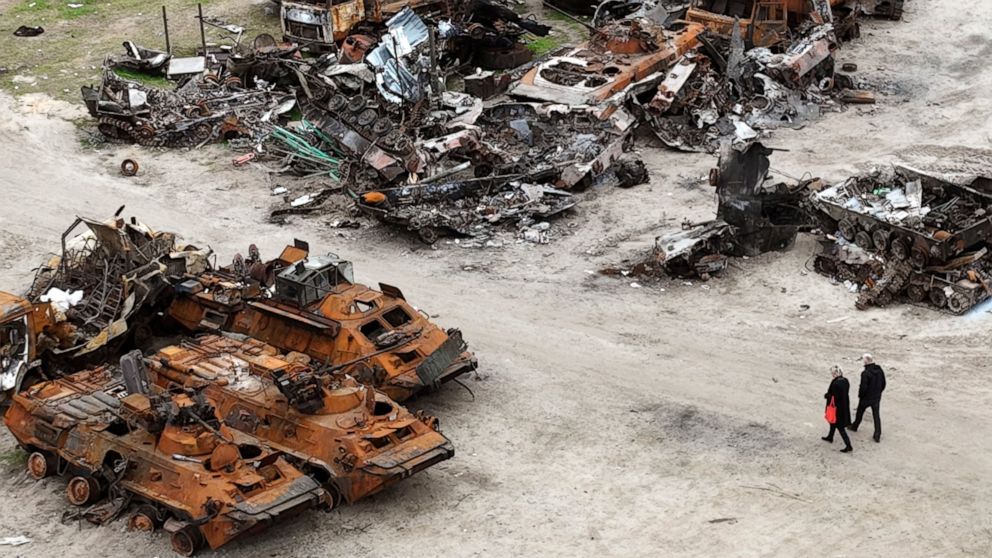 Some evacuated from Mariupol; US lawmaker Pelosi visits Kyiv 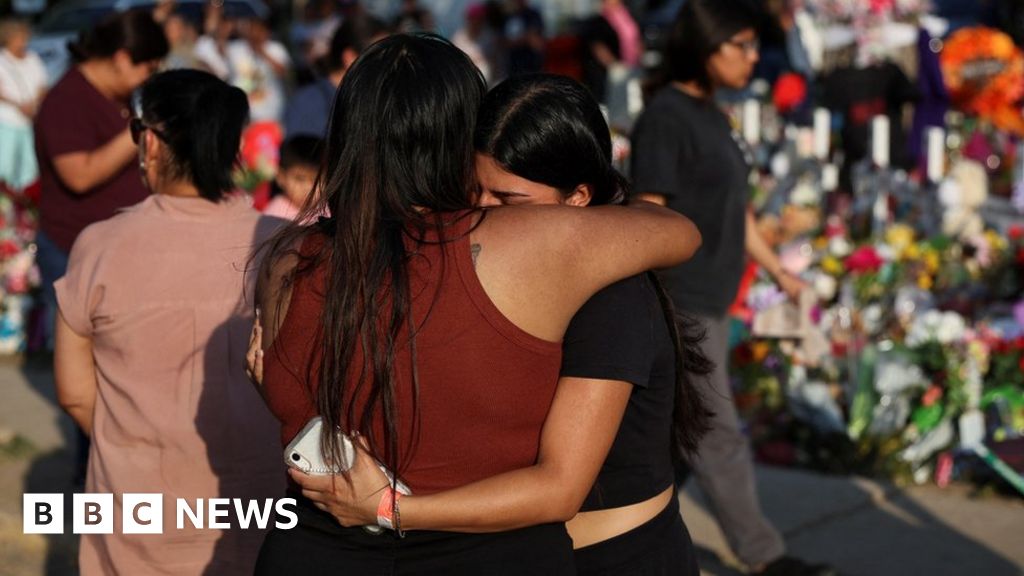 Coinbase will slow hiring in India as markets face a downturn