In today’s news of celebrity side hustles you might not have known about, actor Michael Fassbender spent this past weekend driving a Porsche 911 RSR-19 for Proton Competition in northwestern France—in the process realizing his longtime dream to compete in Le Mans, the famous 24-hour-long endurance race.

The two-time Academy Award nominee shared racing responsibilities with Matt Campbell of Australia and Zacharie Robichon of Canada during the race. Spending 24 hours on the road isn’t easy; accordingly, Fassbender has been training for several years now, documenting his progress in a vlog series on Porsche’s YouTube channel. Even so, things didn’t go quite as planned: Fassbender and his Proton Competition cohort finished 51st out of 62 teams. The actor crashed twice, along with an earlier crash during a qualifying round.

While Fassbender’s run may seem well-timed to the general uptick of racing aficionados during the pandemic, he’s been pursuing the sport for years. (And such races carry their own sort of starpower now, too: Formula 1 drivers are global celebrities in their own right.) Starting out with Scuderia Corsa’s Ferrari Challenge team back in 2017, he raced in a Porsche championship in Germany before hitting the European Le Mans Series back in 2020. (He also took GQ to the track for his 2013 cover story.)

And as far as nerve-wracking life events go, Fassbender told Top Gear ahead of the race that this wasn’t quite like what he’d felt in his other career. “​​I was nervous about the opportunity of doing my first film or the prospect of working with a great director, because I’m trying to make a career out of it, so it’s make or break,” he said. “I’m never going to be a professional racing driver, but I’m super passionate about it, it means so much to me. And I want to reach my full potential. So it’s a different type of nervousness, it’s a different type of stress.”

Plus, as the New York Times noted, Fassbender isn’t the first Hollywood guy to take the track seriously, and Le Mans itself has a somewhat cinematic history: he follows in the storied footsteps of Steve McQueen (who starred in the 1971 film Le Mans), Paul Newman, and even his friend Patrick Dempsey, who helped Fassbender get situated with the Porsche team. Life’s all about the journey. 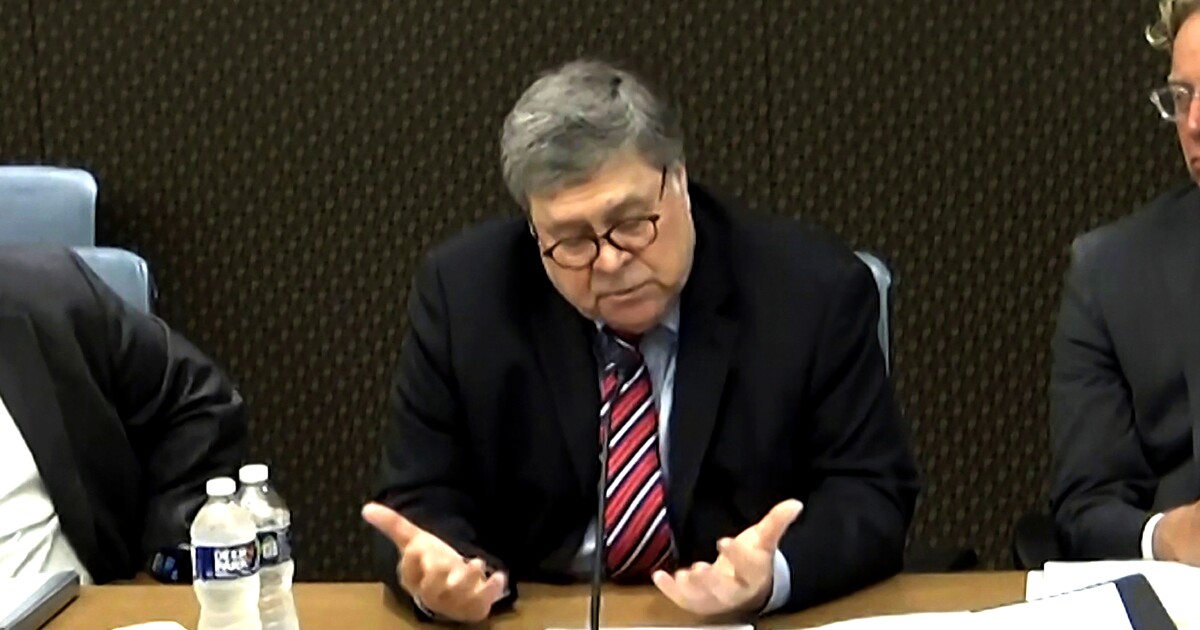 Policy changes around HIV lead to drop in breastfeeding