“It’s now clear that there is an unusual situation, meaning [that] even the virus is behaving unusually from how it used to behave in the past,” Tedros told reporters Tuesday.

In the U.S., which has reported 65 cases, the Centers for Disease Control and Prevention said that some people infected with monkeypox are not displaying the usual symptoms. The rash associated with monkeypox, the CDC said, is milder in certain parts of the body, making it difficult to diagnose.

Rosamund Lewis, the WHO’s technical lead for monkeypox, confirmed that this is true for many international cases. But the disease is nonetheless infectious and can be transmitted by an infected person until the rash heals, she said.

Why it matters: A public health emergency of international concern is a warning for governments to prepare their health care surge capacity to respond to a circulating virus or disease.

It also would trigger international coordination on the response to ensure the disease is contained everywhere so it doesn’t continue spreading.

While monkeypox is not as transmissible as Covid-19 and it doesn’t pose as high a risk of severe disease, the WHO is working to avoid a repeat of the inequitable distribution of vaccines and treatments for Covid-19 that left many poor countries without access for months.

In the meantime, rich countries are putting in orders for Bavarian Nordic’s Jynneos vaccine, which was approved for smallpox and monkeypox in the U.S. and Canada.

The U.S. ordered half a million doses to be delivered through the end of the year and the European Union ordered over 100,000 doses for the coming months.

More doses are on the way, too, as the U.S. has ordered millions more to be manufactured from 2023 to 2025, using materials the government already owned. 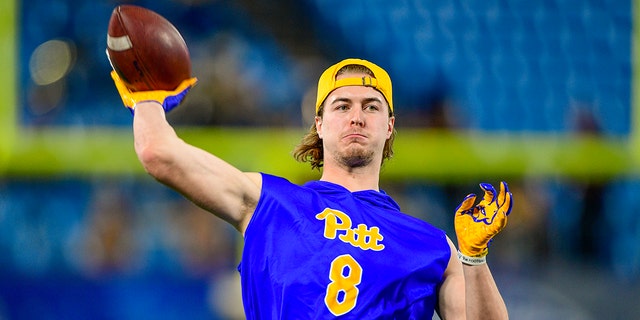