Williams, who has won Wimbledon seven times, is making her 21st appearance at the tournament after being awarded a wild-card entry for singles. She has not competed in a Grand Slam tournament, or anywhere else since she was injured last year at the All England Club.

She was among six women who were given a spot in the singles draw. The other players listed were Katie Boulter, Jodie Burrage, Sonay Kartal, Yuriko Miyazaki and Katie Swan.

Williams has 23 Grand Slam singles titles – more than any other tennis player in the open era. She last won a major in 2016.

Nike honored her in April with a 1-million-square-foot building at the company’s headquarters in Oregon, further cementing her legacy. The Serena Williams Building is the largest at Nike’s campus.

Christopher Brito is a social media producer and trending writer for CBS News, focusing on sports and stories that involve issues of race and culture. 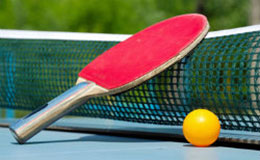 Akash and Vatsal ready to renew U-11 title battle 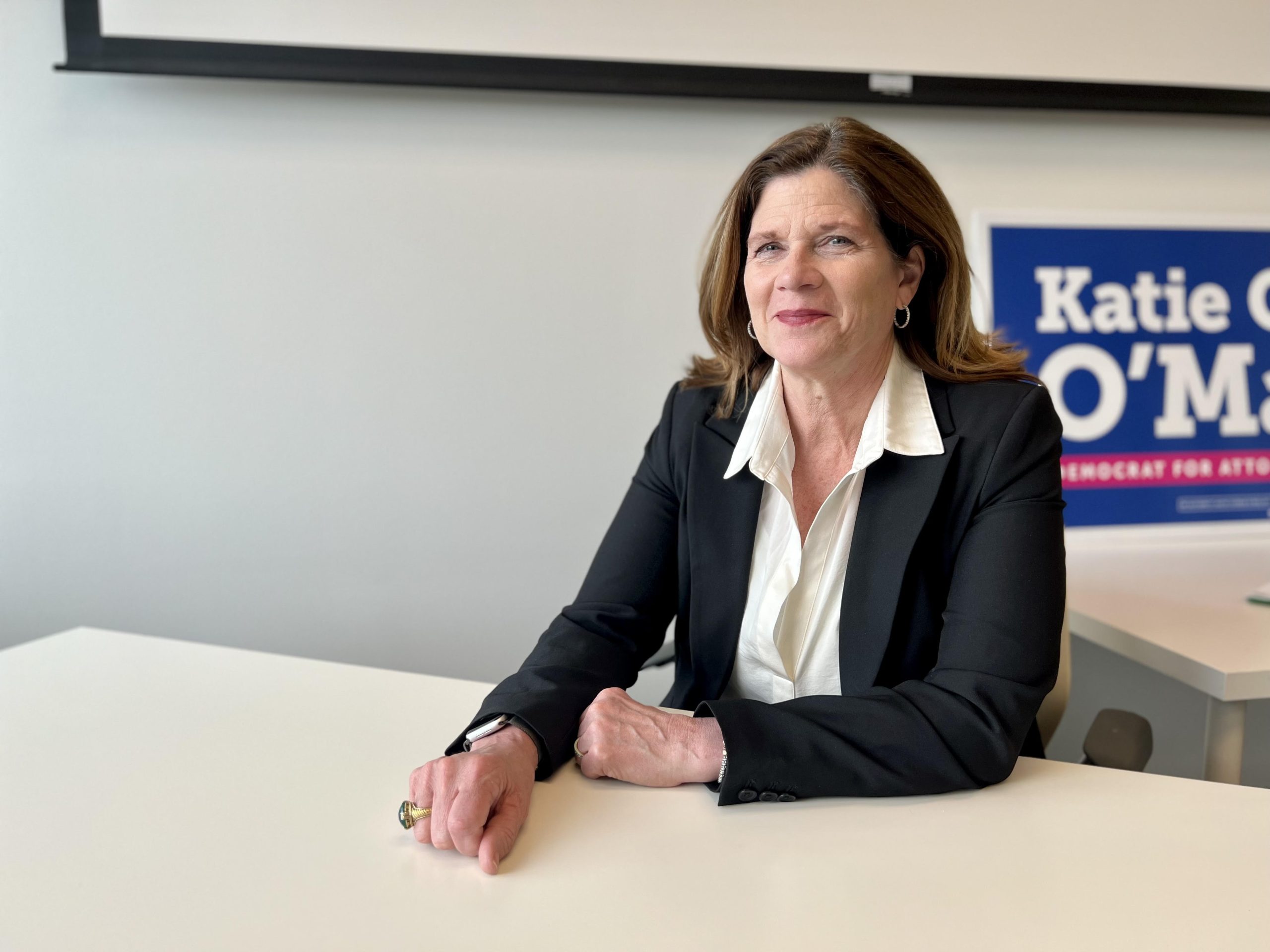 “We’re Living in an Era of Extraordinary Corporate Power” 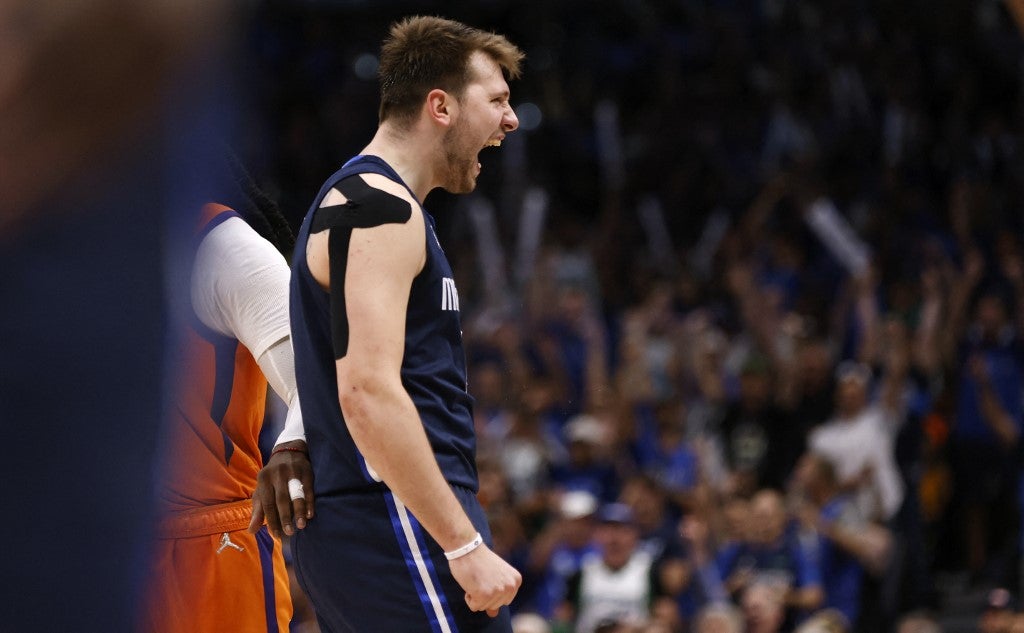