It was a gathering unlike anything you’ve ever seen: Last May 25, dozens of men and women dressed to the nines made their way to one of the conference rooms in a Quezon City hotel, each one anxious, but also curious. They were all artists, one way or another. Some considered themselves R&B artists; most of them played hiphop. Yet all of them were invited to come together to celebrate two events in one: the first, the 30th birthday party of a kind patron; the second, a realization of what may be their dream come true. This was the first-ever signing event of the TMP Distribution Network, a newly-launched project under TMP Productions headed by Douglas Brocklehurst, who decided to hold his birthday party at the same time.

It was a moment in time that could probably not be replicated elsewhere, not only for the stark contrast in optics—fitted caps were traded for blazers—but because everything felt harmonious once the performances started. Yes, there were moshpits towards the end. It was opulent and breathtaking in all the right ways.

With him are several big-ticket names, namely the whole of 1096 Gang of “Pajama Party” fame, up-and-coming trailblazer MaxyPresko, and fellow veteran Smugglaz. 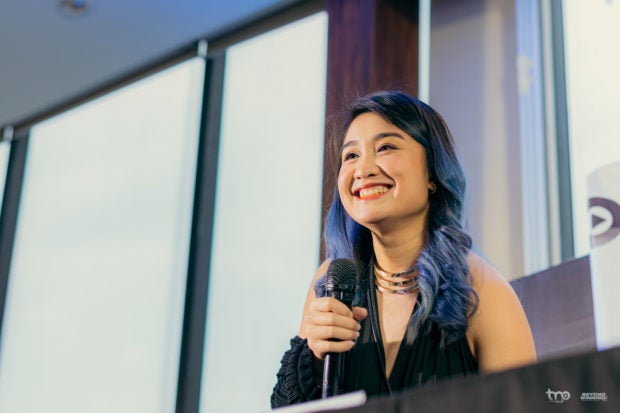 But the true draw is the breadth of TMP’s reach, which extends as far as artists who have yet to make a name for themselves. TMP Music Distribution Network aims to provide artists the necessary infrastructure to boost their career, beginning with ample support to distribute their music through online retailers such as Spotify and Apple Music.

In her opening speech, label head Nicole Aquino underpins the purpose of the distribution network, and what separates it from the rest: “TMP MDN, is and will always be because of the artists, by the artists, and for the artists. Kayo ang dahilan kung bakit nandito tayong lahat ngayon. We owe this opportunity to the dreamers, and the doers inside each and every one of you.“

Katie Price in court for “violation of the restraint order” 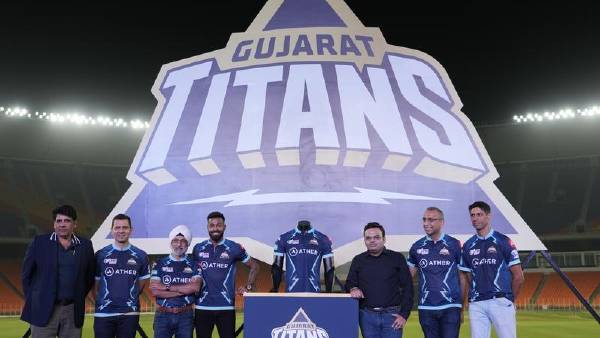 US states that locked down failed in handling of Covid, study finds