THE European Union (EU) is committed to pass a suite of policies and regulations that aims to cut its greenhouse gas (GHG) emissions by 55 percent from 1990 levels by 2030 to address climate change issues, a commitment its trading partners should pay close attention to and prepare for as early as now, according to an international expert.

In a recent technical briefing prepared for the International Trade Center, development economist Aaron Cosbey said that the European Commission has committed to establish a carbon border adjustment mechanism (CBAM) to enable the EU to impose a high carbon price, via its emissions trading system (ETS), on its energy-intensive trade-exposed industries like steel, aluminum, fertilizers and cement. Aside from these four, electricity is also covered.

The commission published in July 2021 its proposal to create the CBAM, part of the Fit for 55 climate policy package under the EU Green Deal. The Fit for 55 is a proposed measure that seeks to deliver the EU’s 2030 climate target by reducing emissions by at least 55 percent by 2030 from 1990 levels on the way to climate neutrality by 2050.

The EU emissions trading system requires GHG-emitting industries to buy allowances for every ton of carbon produced. The CBAM requires importers to purchase emissions allowances for imported goods as if those goods had been produced domestically and subjected to the EU ETS. This is to prevent high domestic carbon prices from simply shifting emissions to other countries as EU producers compete with foreign producers that are not subject to a carbon price.

The CBAM has not yet been passed into law. Before that happens, the EU Council and the EU Parliament will negotiate to produce final legislation. This negotiation is supposed to be completed in time for the CBAM to come into effect by Jan. 1, 2023, but it seems likely to be delayed, said Cosbey.

The commission proposal would see a three-year period during which data is required but no charges imposed, with charges starting in 2026, he added. 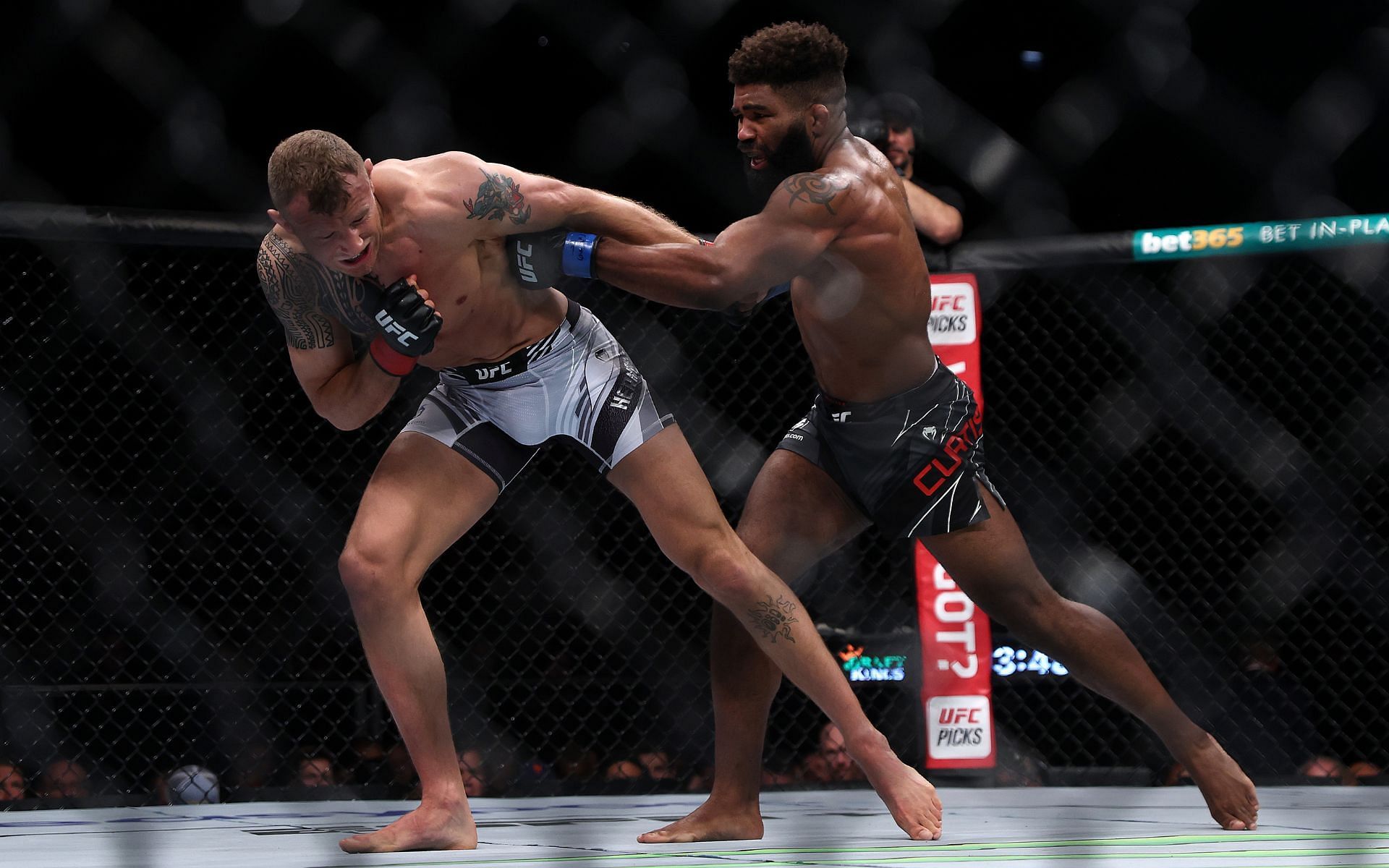 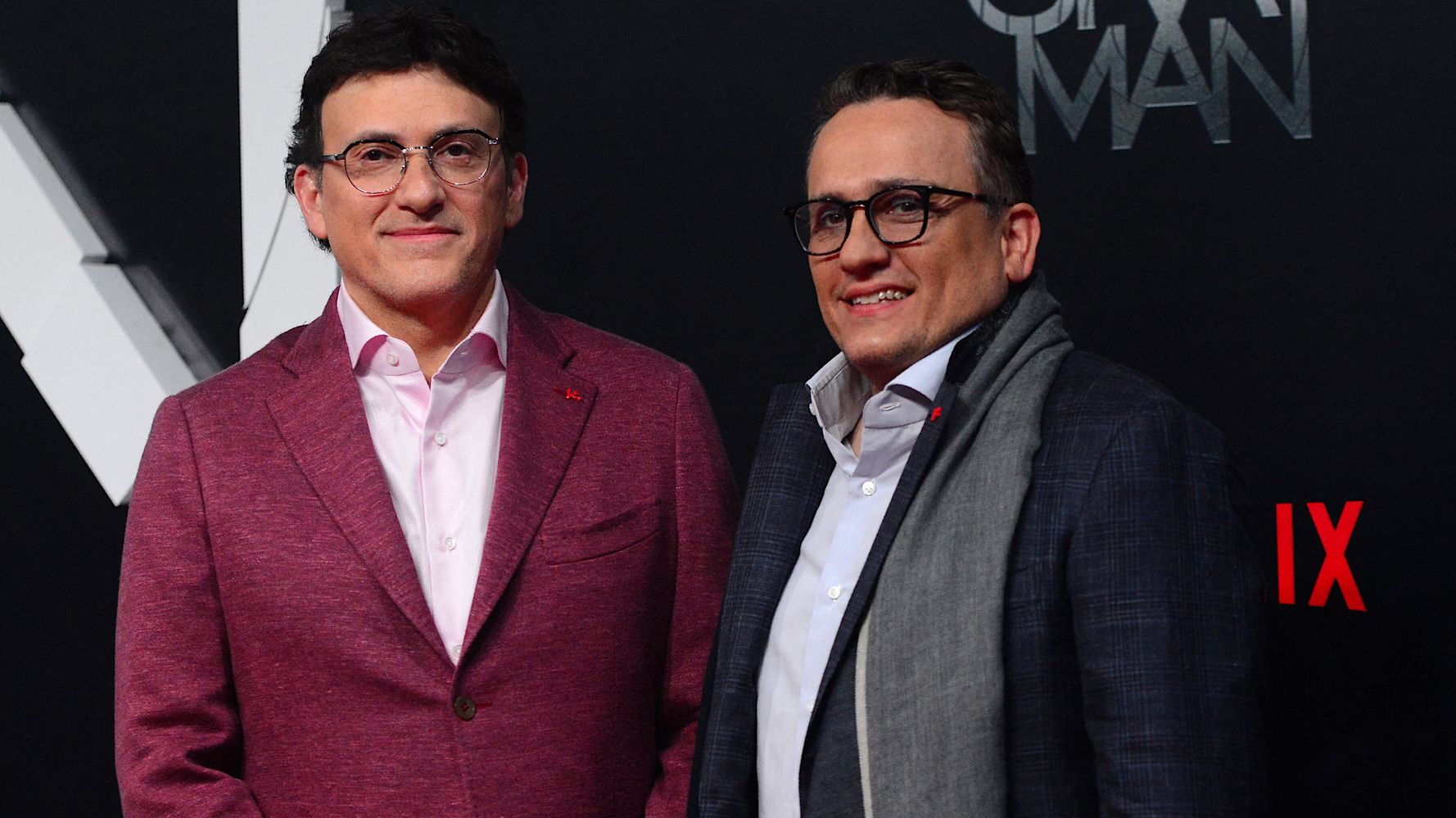 Treasury Implements Bottom of the Barrel New Russia Sanctions on Sunday May 8; How Broad a Nexus for Russia Retaliatory Sanctions Later This Week? 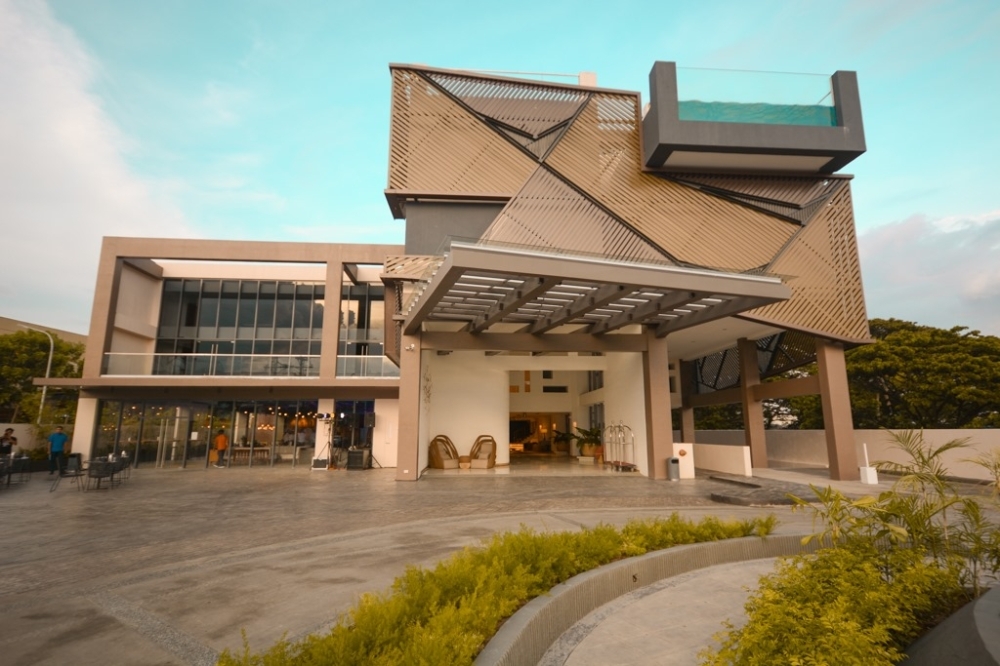 The ‘bleisures’of Hue Hotels and Resorts in Puerto Princesa