The BCCI confirms Star India has won the IPL TV Rights for the next 5 years.

The broadcast of IPL has been won by Star Sports India for five years. The delightful emotional telecast of IPL will be available to the consumer only from Star Sports. Now old subscription will not be canceled

Star Sports is a group of Indian multinational pay television sports channels owned by Disney Star (formerly Star India), a subsidiary of The Walt Disney Company India. Previously a part of ESPN Star Sports with its operations based in Singapore, Star India took over the Indian business and relaunched channels under the unified Star Sports brand in 2013. 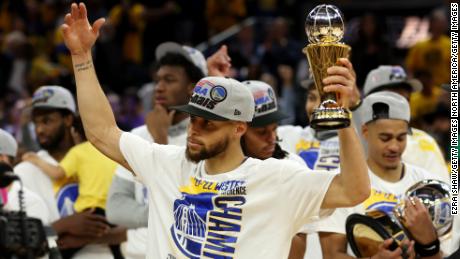