Scottish First Minister Nicola Sturgeon said she will push ahead with a vote on independence by whatever legal means possible as her government tries to reinvigorate the campaign to leave the U.K.

Her Scottish National Party administration published the first in a series of papers that together will form the “prospectus for how an independent Scotland would work.” They will look at the economy, currency, and comparative prospects with other smaller European countries.

When the SNP won Scottish Parliamentary elections in May last year, Sturgeon pledged to resume her campaign to create Europe’s newest nation state after the pandemic. The dilemma for Sturgeon, though, is that British Prime Minister Boris Johnson is refusing to give Scotland another vote. A referendum in 2014 came about after the government in London transferred the legal power to hold one, a so-called Section 30 order.

Sturgeon said the Scottish Parliament has an “indisputable democratic mandate” to deliver a referendum. However, she said any vote must be lawful. “If this UK government had any respect at all for democracy, the issue of legality would be put beyond doubt,” she told reporters in Edinburgh on Tuesday. “We must forge a way forward, if necessary without a Section 30 order. But we must do so in a lawful manner.”

Scotland voted 55% to 45% to remain in the UK in 2014, and opinion polls show the nation of 5.5 million people has been roughly split down the middle on the issue in recent years. Sturgeon has been pushing for another referendum since Britain chose to depart from the E.U., which a majority of Scottish voters opposed.

Read more: Will Scotland Rejoin the E.U. After Brexit?

Legal advice published by the Scottish government last week said ministers in Edinburgh could pursue policy work on independence. But the document didn’t say whether they had the right to hold a referendum unilaterally and the question could end up in court if Sturgeon pushes ahead with a referendum bill, which was already drafted.

The opposition Labour Party and Conservatives say Sturgeon should be focusing on fixing the health service and improving education, which Scotland has control over along with such things as transportation and some taxation. What Sturgeon and her allies are seeking is full autonomy to control the economy, foreign policy, and to rejoin the E.U.

Johnson is unlikely to back down and grant the vote Sturgeon has indicated should take place in 2023. The prime minister is contending with a rebellion within his own Conservative Party, last week facing down rebels who triggered a motion of no-confidence in their leader. He won, albeit with 148 of his Members of Parliament voting against him.

Read more: What’s Next for Boris Johnson After Confidence Vote?

This week, he faces the wrath of opponents over his plan to rip up part of the Brexit deal that covers Northern Ireland.

How Much Does It Cost to Charge an Electric Car? 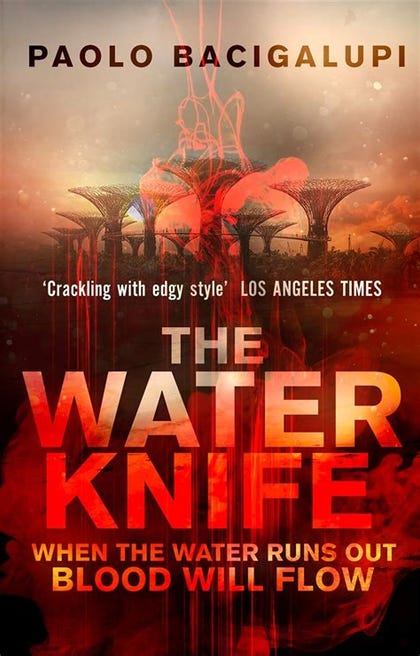