Amber Heard is set to give her first televised interview since losing her multi-million dollar defamation battle against her ex-husband Johnny Depp this Friday.

The sit-down with NBC’s Savannah Guthrie, airing at 8pm EST on 17 June, comes over two weeks after Depp emerged victorious in his $50m defamation case against Heard after three days of deliberations by a jury, which also handed her a partial win in her countersuit.

In a preview clip released Monday, Heard revealed that she doesn’t blame the jury for siding against her.

“I don’t blame them. I actually understand. He’s a beloved character and people feel they know him. He’s a fantastic actor,” she said.

Depp sued Heard for $50m for implying he abused her in the op-ed, titled: “I spoke up against sexual violence –and faced our culture’s wrath. That has to change.”

While she didn’t name him, Depp claimed her allegations took a massive toll on his career. Heard pursued a $100m counterclaim, accusing Depp of conducting a “smear campaign” against her. 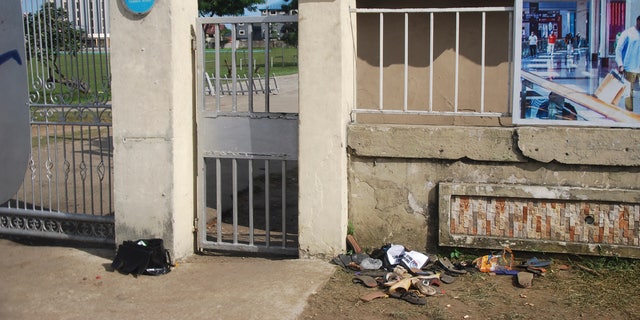 The stampede of the church fair in Nigeria causes 31 deaths, police say

Kherson: Civilians targeted after Russia claims its forces have taken over the entire region of Ukraine The cadence of war and its human toll: A photojournalist’s perspective