Socceroos star Awer Mabil said his crucial spot kick in Australia’s penalty shootout win over Peru was a thank you to his adoptive homeland, for everything it had done for him and his family.

Mabil was born in a Kenyan refugee camp to South Sudanese parents, before moving to Australia as a five-year-old, and quickly excelling at football.

The time spent developing the talented winger was well worth it on Tuesday morning (AEST), as he slotted Australia’s final penalty before Andrew Redmayne saved that of Peru’s Alex Valera, sending the Socceroos to the World Cup.

READ MORE: Socceroos win ‘one of the greatest achievements ever’

“It was the moment for me and my family to say thank you to Australia,” he told reporters afterwards.

“All I had to do was pick my spot – I knew I was going to score because it was the only way I can say thank you to Australia on behalf of my family, that was the only thing going through my head.”

The 26-year-old came on with 20 minutes to go for Mitch Duke, and immediately raised the tempo of the Australian attack – his raids down the left resulted in several good chances, most notably Ajden Hrustic’s effort was well saved by Peruvian keeper Pedro Gallese after a deflection.

Mabil said he Facetimed his family immediately after getting back to the sheds, who were all in tears.

“It’s a moment that I don’t realise now but I know it’s going to be priceless, from tomorrow, really, until the rest of my life,” he said.

“I can’t describe the feeling but it’s a feeling I’ll always look back on.”

Mabil’s story is a remarkable one, and one he’s never forgotten even after securing a move to European football, and playing in the Champions League with FC Midtjylland.

“Obviously my family had to flee Sudan, because of war,” he said.

“I was born in a hut, a little hut – my hotel room here is definitely bigger than the hut, or the room that we had as a family in the refugee camp.

“For Australia to take us in and to re-settle us, it gave me and my siblings and my whole family a chance at life – and that’s what I mean by thanking Australia.”

He’s still got plenty of years of a glittering career to go, but one thing is for sure – he’ll go down in football history as someone who had a direct impact in Australia reaching a World Cup.

“I think I might have a little impact on Australian football, because we’re going to World Cup,” he said.

“I scored, a lot of my teammates scored, everybody played their part – and maybe that refugee kid played a big part.” 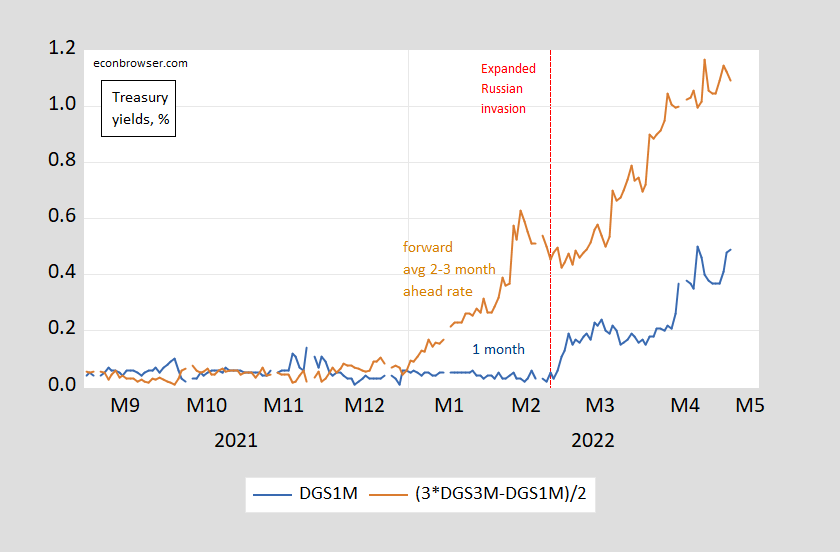 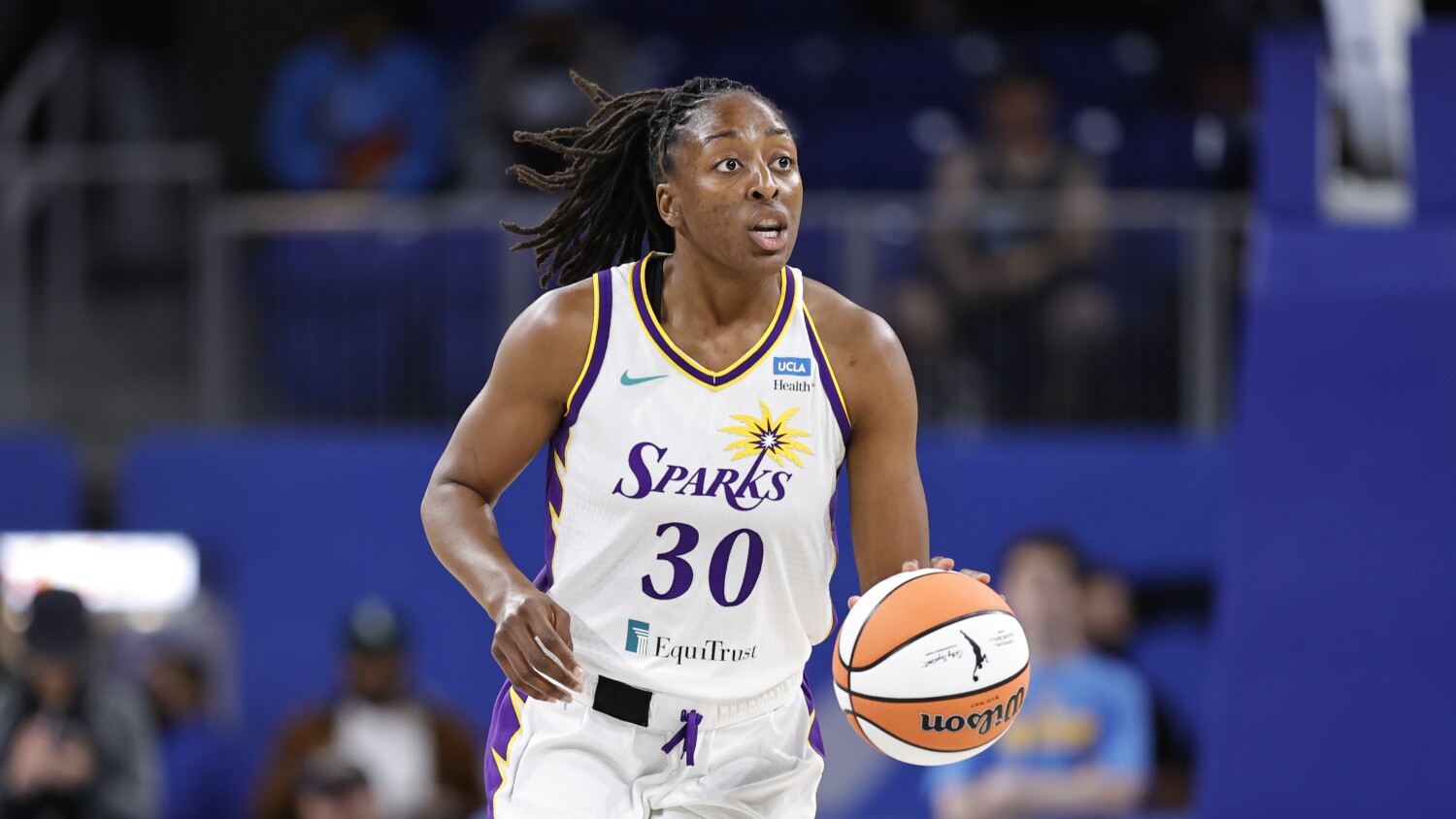 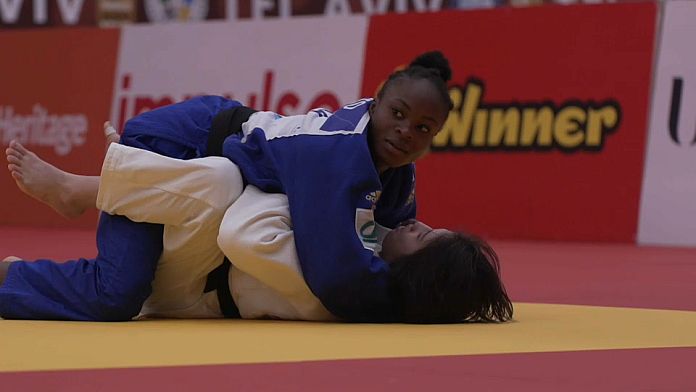