The best uniforms in Indiana Pacers NBA franchise history are a throwback to the vintage swagger of the Blue and Gold.

You can easily associate certain Pacers icons with the threads they wore during their era.

For instance, who can forget Chuck “The Rifleman” Person wearing the late 1980s road blue version with the word “Pacers” emblazoned on the gold horizontal stripe in front of the jersey?

For the purposes of this article, we will limit the scope of the jerseys to the Pacers’ NBA history from 1976 to the present date.

Finally, we will simply rank them according to their overall swagger.

The jersey prominently displays the state name and team nickname on the front of the jersey – a rarity in the NBA.

The striping patterns on the side of the jersey represent Indiana farmland and the idea that the state grows basketball.

Surprisingly, the various elements mesh seamlessly – it’s the kind of jersey design that stands the test of time.

It could even surpass the longevity of the version Paul George, David West, George Hill and Roy Hibbert wore during their smash-mouth basketball days several years ago.

The Pacers unveiled their timeless pinstripe uniform during a critical juncture in their NBA history.

This version coincided with several memorable achievements in the late 1990s and early 2000s.

They first wore the pinstripes when they hired the great Larry Bird as their head coach in 1997.

The Pacers Pinstripes weren’t only stylish, but they also represented the pinnacle of Indy’s achievements at the turn of the 21st century.

The late track sensation Florence Griffith-Joyner designed the Flo-Jos which are arguably the best uniforms in Pacers NBA franchise history.

The stripes on the right side that widened out to create a triangle is the bona fide game-changer.

If you were sitting in the nosebleed section of an NBA arena in the early-to-mid1990s watching the Pacers take the court for warmups, you knew it was them from the get-go.

Simply put, the Flo-Jos gave the Pacers a newfound identity, swagger, and killer instinct in the 1990s.

i was today years old when i found out florence “flo-jo” joyner designed these pacers jerseys. what a legend! pic.twitter.com/IxAgRLxDnn

Indy ushered in that decade with a core nucleus that included Reggie Miller, Chuck Person, Rik Smits, Detlef Schrempf, and Micheal (yes, that’s how you spelled his name) Williams.

That group took Larry Bird and the Boston Celtics to five games in the first round of the 1991 NBA playoffs.

That shot changed the trajectory of Pacers basketball forever.

These playoff runs set the tone for the Pacers’ rise to prominence in the 1990s.

There was no better way to commemorate that memorable era than to wear the Flo-Jos – the best threads in the Pacers’ NBA franchise history. 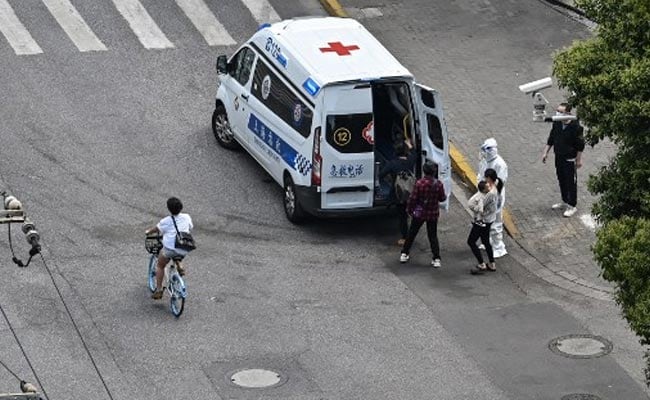 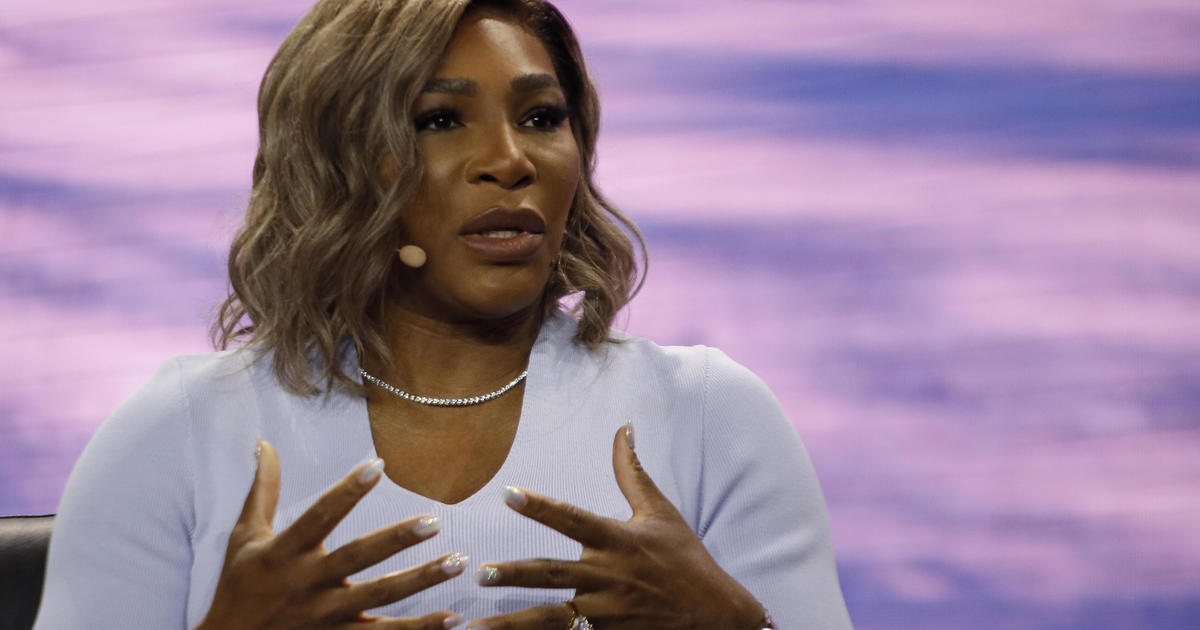 Serena Willams set to make return to tennis in Wimbledon: “See you there” 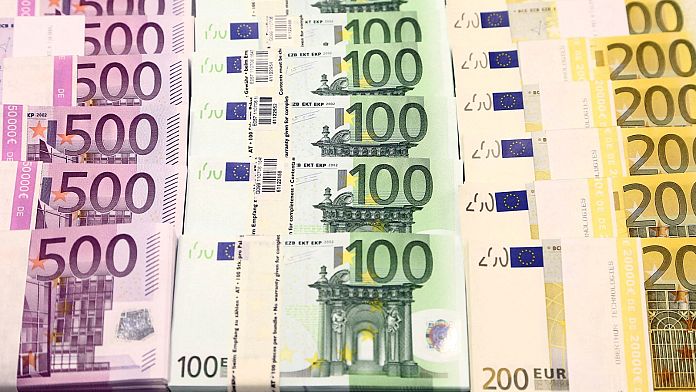 Currency call: MPs support the law introducing the euro in Croatia from 2023 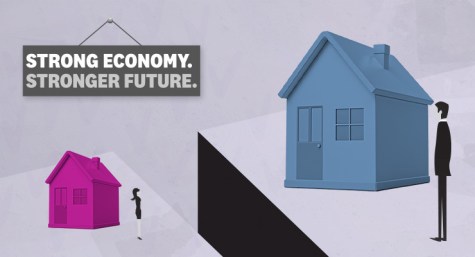 Liberals forget that women vote and have paid the price