The odds of a recession may be climbing as the Federal Reserve wrangles with inflation, but it’s unlikely to be a deep one, according to Morgan Stanley CEO James Gorman.

“It’s possible we go into recession, obviously, probably 50-50 odds now,” Gorman said Monday at a financial conference held by his New York-based bank. That’s up from his earlier 30% recession-risk estimate, said Gorman, who added that “we’re unlikely at this stage to go into a deep or long recession.”

Gorman was speaking as markets were in freefall amid expectations that central banks need to aggressively combat inflation. Bank executives have raised alarms about the economy recently as the Fed raises rates and reverses quantitative easing programs. Rival CEO Jamie Dimon said he predicted a “hurricane” ahead due to central banks and the Ukraine conflict.

But Gorman expressed confidence that the Fed would eventually be able to bring inflation down from its multi-decade highs.

“I don’t think we’re falling into some massive hole over the next few years, I think eventually the Fed will get hold of inflation,” he said. “You know that it’s going to be bumpy; people’s 401(k) plans are going to be down this year.”

While markets have been crashing this year, the fundamentals of the economy, including consumer and corporate balance sheets, are in better shape than markets suggest, which gives Gorman comfort, he said.

Still, the Fed waited too long to raise rates, which gives them less room to maneuver should a recession begin, Gorman said. The CEO began discussing the risk of a recession with his internal committees last August or September when it was clear that inflation was going to be more persistent than hoped, he said.

“We’re in sort of a ‘Brave New World’ right now, and I don’t think there’s anybody in this room who could accurately predict where inflation is going to be a year from now,” Gorman said. 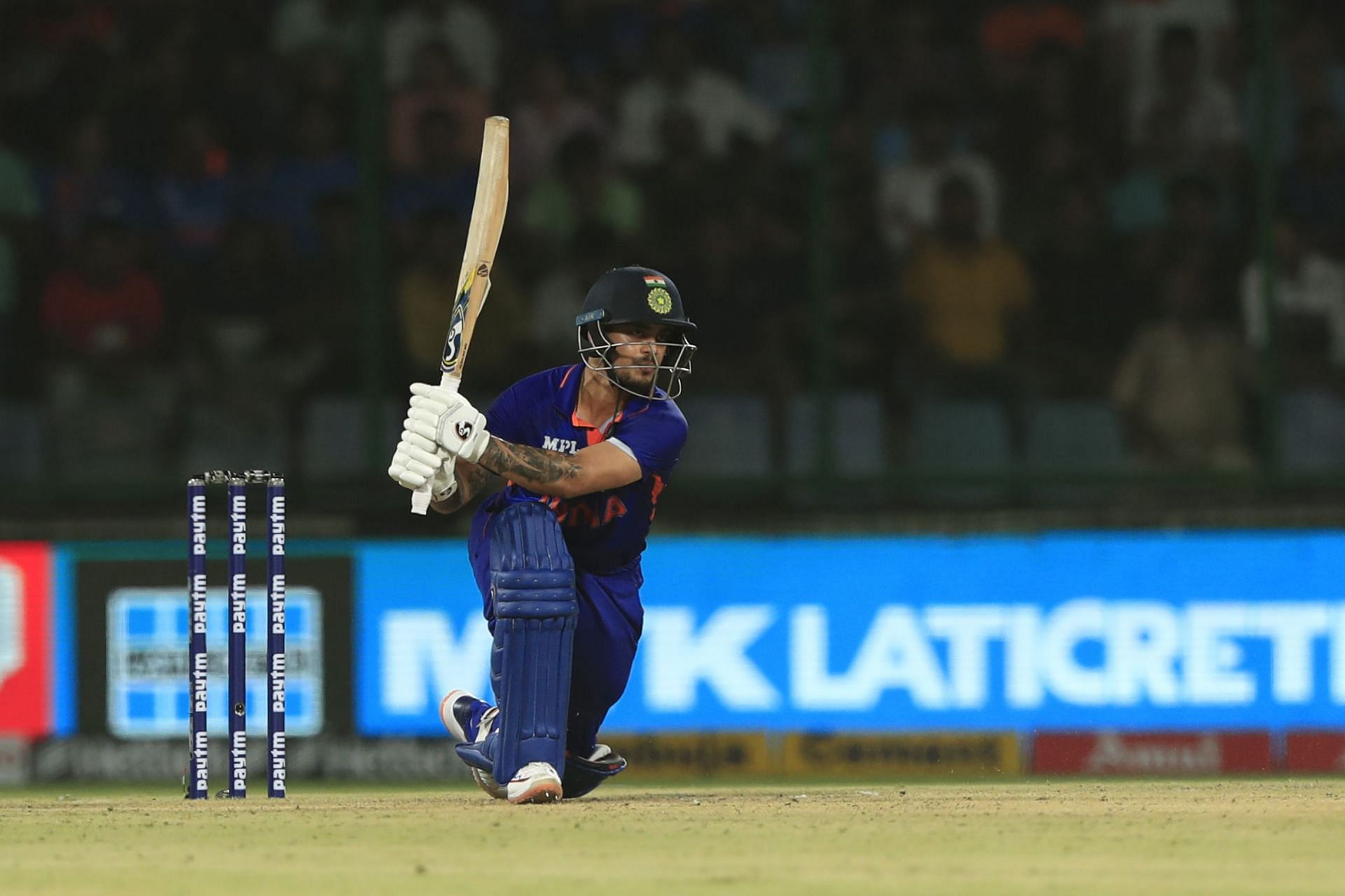 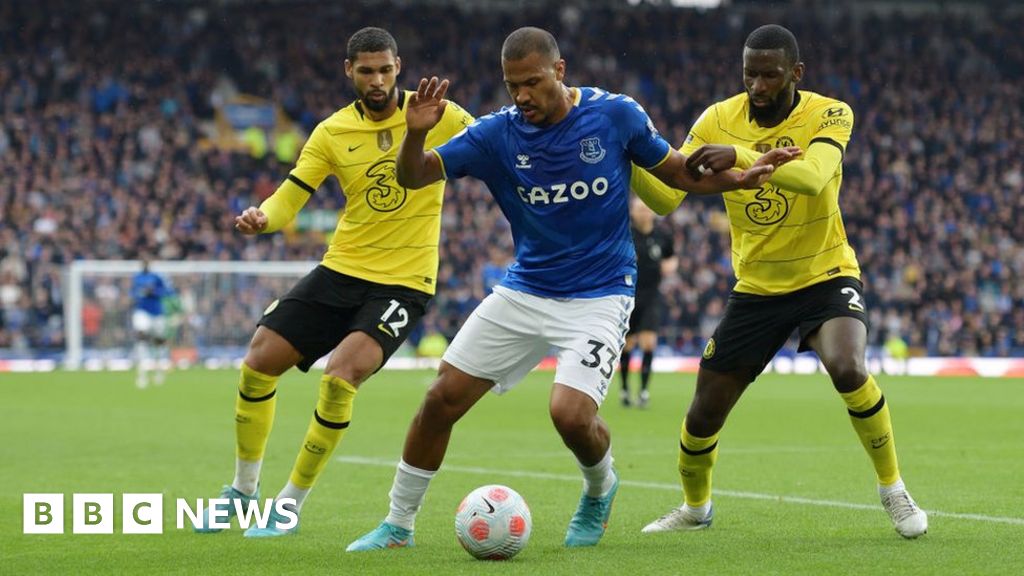 Is it fair for fantasy football managers to rely on AI?