Legendary New South Wales coach Phil Gould has shot down talk of the Blues undergoing personnel change for game two, warning that acting too hurriedly at the selection table could leave the team in “a terrible mess”.

Josh Addo-Carr, Matt Burton, Jake Trbojevic, Apisai Koroisau, Reece Robson and Haumole Olakau’atu are among a host of names being thrown about as potential additions to the NSW side.

The Blues must beat the Maroons in Perth on June 26 to keep alive their dream of retaining the Origin shield, but whether coach Brad Fittler tinkers with his team remains to be seen.

Gould, who led NSW to six series wins from eight attempts across the 1990s and 2000s, batted away selection discussion on Nine’s 100% Footy.

“No.1 rule: don’t pick your team until the medical next week. If you go trying to make positional changes – ‘We’ll bring him in, bring him out’ – and then suddenly you get to next Sunday night and three others are ruled (out), suddenly you’ve got six changes to the team and you’re going to leave yourself in a terrible mess,” Gould said.

“What we need to do is get to the medical next Sunday afternoon and see who’s available.

“No.2: we weren’t belted. We were only just beaten.

“We just need a couple of little changes to our mentality and the style of football that we were playing.”

Gould then revisited an argument he’d made on Wide World of Sports’ Six Tackles with Gus.

Gould believes every one of those men deserved their spot in the team, but he reasoned that the Panthers’ style of play had too great an impact on how the Blues operated.

“I said on my podcast this week I felt it was a little too Pantherised,” Gould said.

“That’s not to say all those Panthers players didn’t deserve to be in the team. They do – they’re the best around.

“It was when we freed up a little bit at the back end of the game and played a little bit more ad-lib that things started to open for (the Blues).”

Gould was also critical of the output of hooker Damien Cook, who only tallied 89 run metres and delivered a glut of football to the likes of Cleary, Luai and Yeo.

“I think that we need to get a lot more out of Damien Cook out of dummy-half. I felt he was curtailed by the fact that he had to be getting the ball to the other three playmakers,” Gould said.

The rugby league guru made a point of the NSW fullback, too.

“I don’t think we brought Tedesco into the game anywhere near enough, so he did it on effort,” Gould said.

“He was just running it on tackle one, tackle three, tackle five, saying ‘Here, I’m the captain, I’m trying the hardest I can’. But I didn’t really think that they were in sync. I think they sort of left it up to the fact, ‘Panthers are leading the comp, we’ve got these great playmakers, they’ll look after it’. Well, Queensland were ready. You can’t just bring club football to Origin football.”

Gould then circled back to his original point.

“Right at the moment, I wouldn’t be looking for a change.” 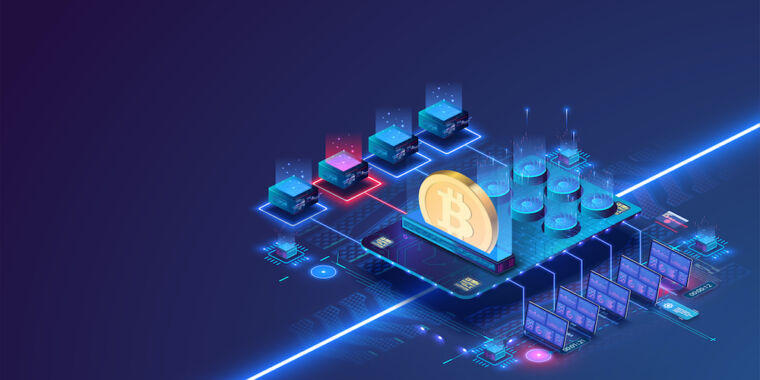 Weather: The polar explosion is expected to return over the weekend 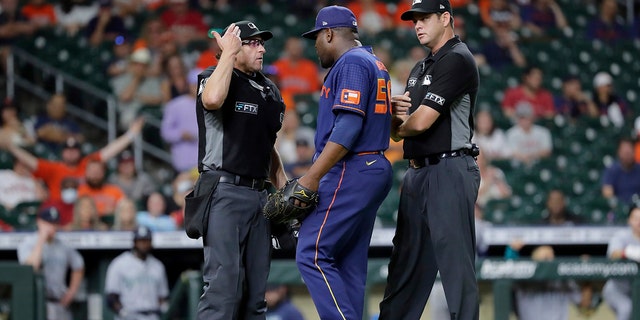 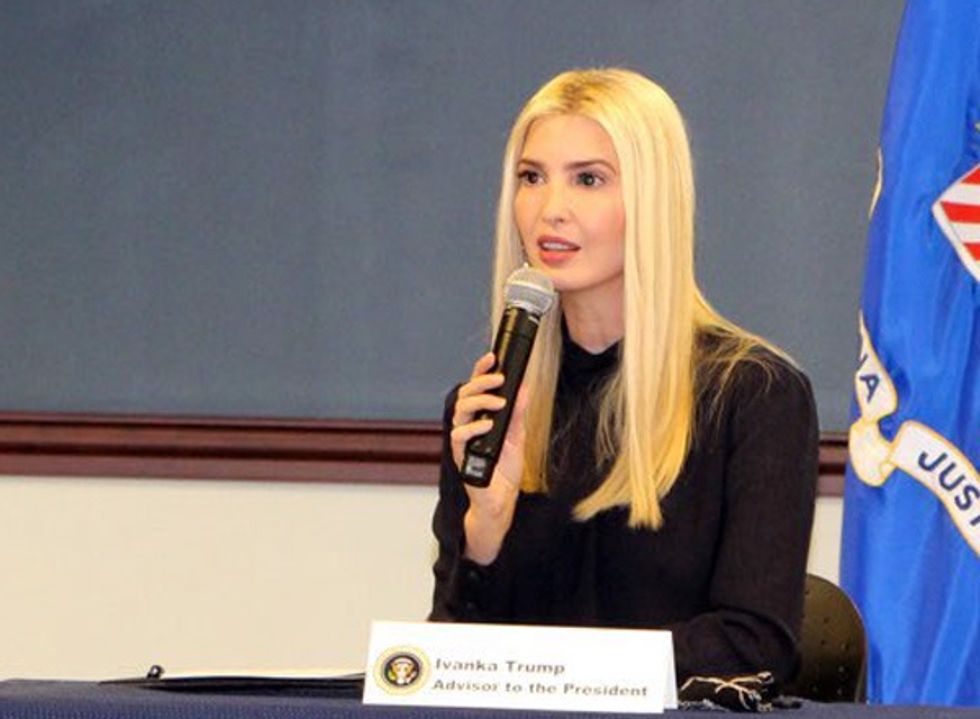