GENEVA — U.N. High Commissioner for Human Rights Michelle Bachelet said she will not seek a new four-year term, citing a desire to return to her native Chile after a tenure that has been recently overshadowed by criticism of her response to China’s treatment of Uyghurs and other Muslim minorities in western Xinjiang.

Bachelet used her opening address Monday to the summer session of the Human Rights Council to announce that it would be her last at the U.N.’s top human rights body. Afterward, she explained how she had told U.N. Secretary-General Antonio Guterres in New York two months ago of her decision. Her current term ends on Aug. 31.

“I am not a young woman anymore and after a long and rich career, I want to go back to my country, to my family,” Bachelet, 70, who served two terms as Chile’s president, said at a brief news conference.

Guterres, who chooses the U.N. rights chief, affirmed his support for Bachelet after she faced criticism from the United States and others for allegedly not doing enough to raise concerns about or look into rights abuses in Xinjiang during her six-day trip to China last month, when she spoke with President Xi Jinping and other top officials.

She said such criticism had “no relationship” to her decision.

“Having been president (of Chile) twice, I have received a lot of criticism in my life,” said Bachelet. ‘That’s not what makes me do certain decisions.”

In a statement, Guterres praised Bachelet’s “relentless” service to the U.N. in the job.

“In all she has done, Michelle Bachelet lives and breathes human rights. She has moved the needle in an extremely challenging political context — and she has made a profound difference for people around the globe,” he said.

Bachelet took up the job in September 2018 and immediately expressed hopes of visiting China and viewing the rights situation in Xinjiang for herself.

Critics said she hasn’t spoken out enough about the Uyghurs and during the visit didn’t press Chinese authorities enough. She insisted her trip was not an “investigation” and emphasized that she had opened a channel of communication with top Chinese authorities.

Bachelet used Monday’s speech to the rights council to provide new details about her conversations with Chinese authorities, saying she raised concerns about arbitrary detentions and “patterns of abuse” against Uyghurs and other mostly Muslim minorities in Xinjiang.

She said her long-awaited report on the rights situation in Xinjiang — where some critics say Uyghurs have been subject to genocide — is being “updated” and will be shared with Beijing authorities “for factual comments” before it is published.

China has denied any accusations about its treatment of Uyghurs and has defended its “vocational education and training centers” for them that critics have called detention centers.

Bachelet told reporters that the report would be published before she leaves office.

Last week, Human Rights Watch relayed a statement from over 230 groups representing people from Xinjiang, Tibet, Hong Kong and other places in China calling on Bachelet to step down. In it, the groups accused her of having “whitewashed the Chinese government’s human rights atrocities” during her visit.

In her address Monday, Bachelet laid out an array of human rights concerns including inflation, growing food insecurity, worries about the environment and country-specific concerns.

She expressed fears about a possibly severe outbreak of COVID-19 in North Korea if a vaccination campaign is not rolled out there and said decried the arbitrary arrests in Russia of a “large number” of protesters against Russian President Vladimir Putin’s war in Ukraine.

Three years ago, Bachelet’s office issued a scathing report on Venezuela that documented nearly 5,300 killings by security forces linked to cases of “resistance to authority” in 2018 alone. She denounced a “shockingly high” number of extrajudicial killings, as well as repression of political opponents, arbitrary detentions and cases of torture. It came weeks after she traveled to Venezuela and met with President Nicolas Maduro about the human rights situation there. 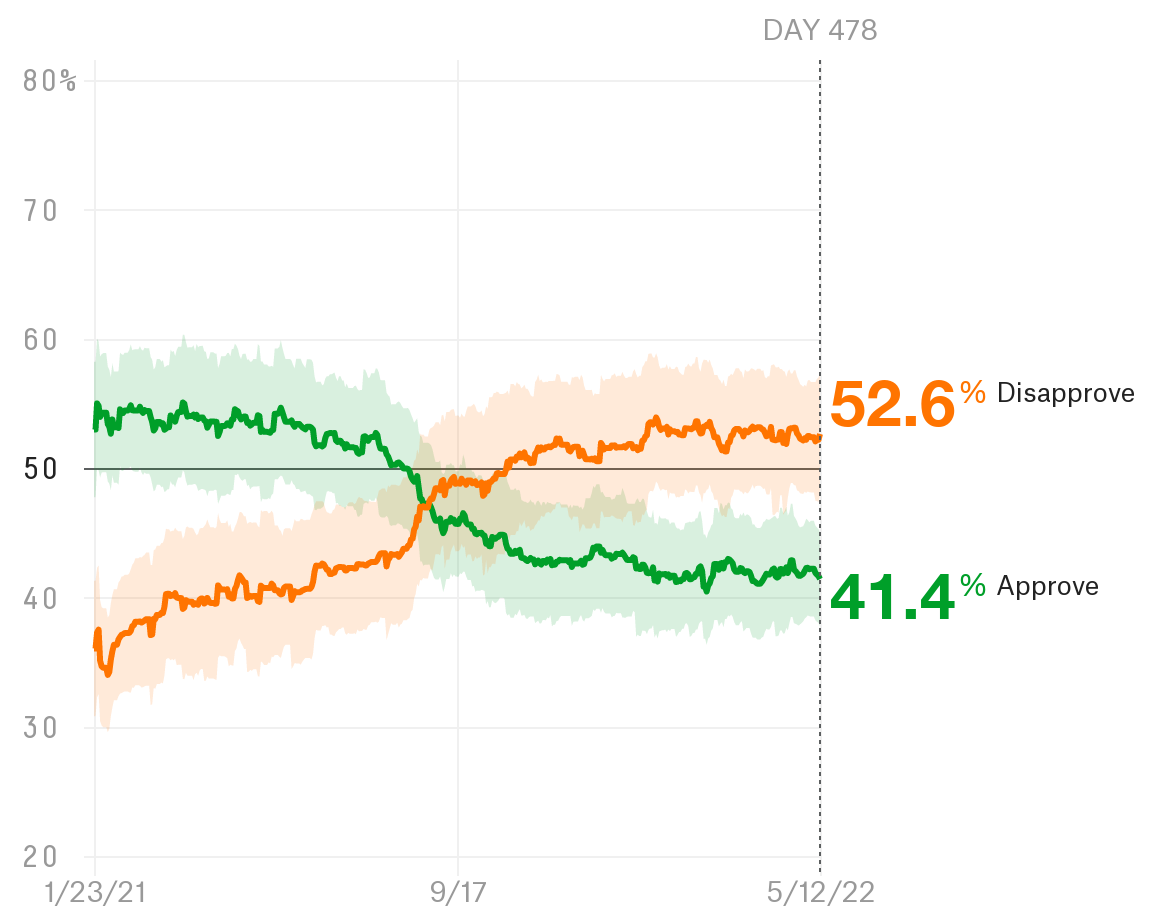 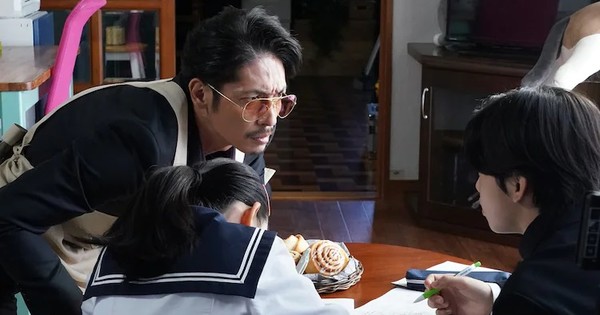