Skip to content
The Indian government on Monday issued an advisory to the media asking it to refrain from advertising online betting platforms. The advisory comes in light of instances of a number of advertisements of online betting websites/platforms appearing in print, electronic, social and online media.

“Betting and gambling, illegal in most parts of the country, pose significant financial and socio-economic risk for the consumers, especially youth and children, the advisory states. It has further added that these advertisements on online betting have the effect of promoting this largely prohibited activity,” the Ministry of Information and Broadcasting said in a press release. 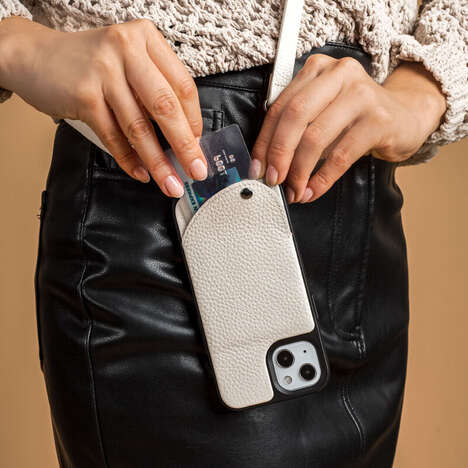